Stillman Infirmary Will Be Shuttered in Health Services Reshuffling

Facility Will Close Its Doors by June; Redistribution of Resources Will Follow 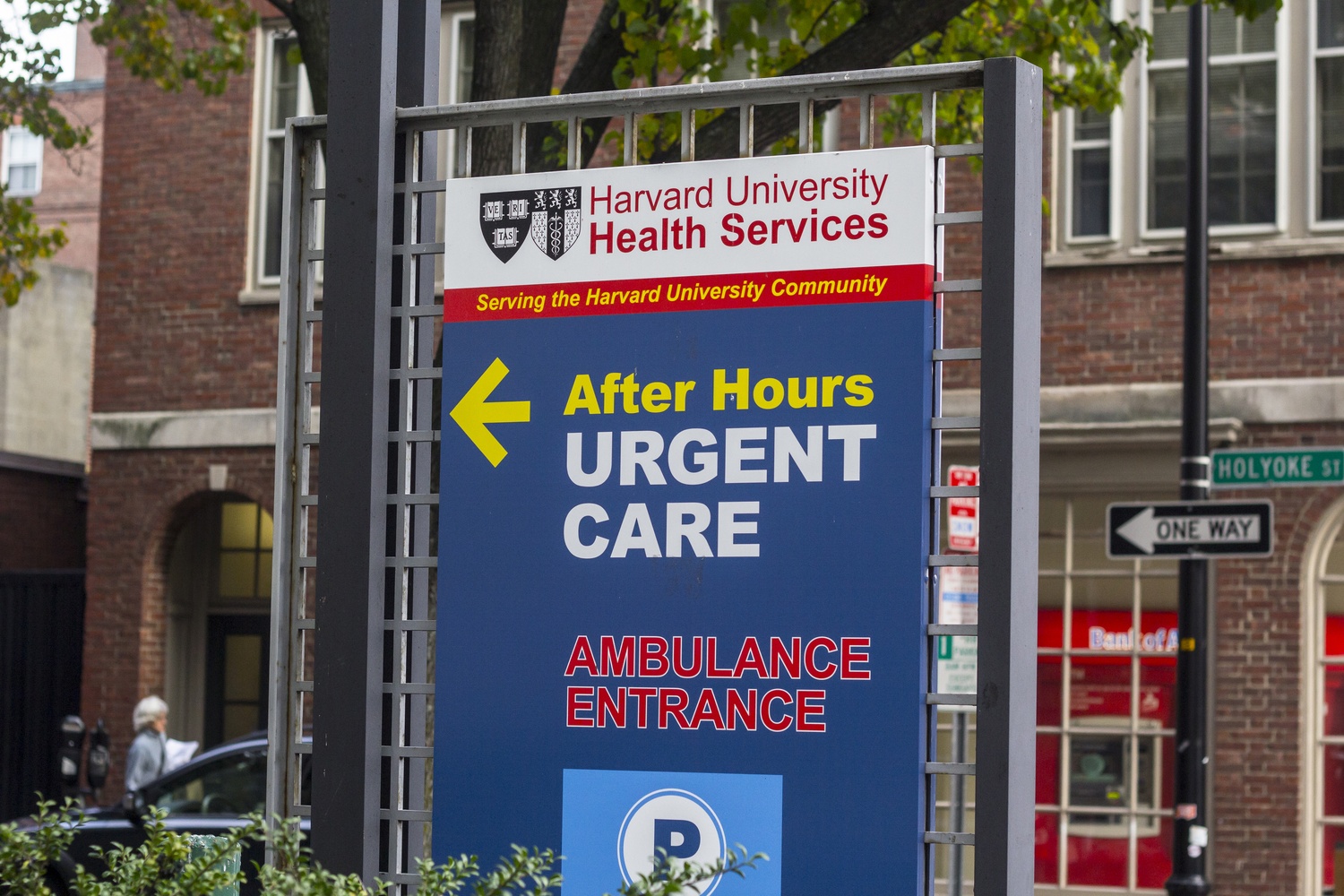 Harvard University Health Services is planning to significantly restructure patient resources, eventually closing the Stillman Infirmary and shifting resources from overnight care to other health services, according to a copy of an internal email sent to UHS workers late last month.

Beginning with the start of the spring semester, the University will offer urgent care visits from 8:00 a.m. to 10:00 p.m. each day, but will direct students to phone consultation services during overnight hours, according to the copy of the email sent on behalf of Director of HUHS Paul J. Barreira. Stillman Infirmary will close its doors by June 1, 2015.

Barreira confirmed the authenticity of the internal email Tuesday evening and described the restructuring in a phone interview shortly thereafter. Lindsey Baker, a communications officer for UHS, was also present on the call.

The move “has nothing to do with the University money,” Barreira said. When asked if this year’s UHS budget will differ from that of next year, Barreira said “no.”

He said that the motivation for the changes came from a UHS analysis he helped conduct for a couple of years, in which he found that overnight urgent-hour services are underutilized.

“The principle...is that the resources that are used for overnight services will be redirected to [other] services; both the space and the money used to hire clinical staff will be repurposed for providing these other services,” he clarified. He added that nurses from one department will not be moved to another department. Rather, Barreira will examine the type of clinical staff needed to expand services and then hire new employees to fill the new positions.

Though Barreira said that he did not reach out to resident deans, House masters, or tutors while examining UHS data in planning the changes, he said that he heard a recurring request from students for more access to same-day services, including counseling and mental health services.

The changes will only affect a few staff members, Barreira said. He declined to specify the size of the overnight staff at the infirmary without consulting HUHS’s human resources department.

Once the changes take effect, those seeking medical assistance during the overnight hours will be instructed to consult with UHS phone triage partners, Night Nurse and Riverside. Their symptoms will be evaluated, and those in need of immediate serious care will be directed to the emergency department. Counseling and Mental Health Service clinicians will offer aid with telephone triage on the weekend, according to the email.

Students are frequently directed to nearby Mt. Auburn Hospital for more serious treatment.

Stillman Infirmary currently contains ten beds and provides 24-hour care to Harvard affiliates. During overnight care, the infirmary houses individuals who do not require hospital treatment, but who “are too ill to stay in [their] residence,” according to HUHS’ website. Under the College’s alcohol and drug amnesty policy, any student may bring another student to seek treatment at Stillman, or an outside facility, without either individual facing disciplinary action from the College.

“My team is confident that we can do this and that [people] will get the appropriate care. The plan is to implement this kind of expanded community out-patient model starting at the beginning of the spring term, while keeping the floor space and staff available, as what I call a safety net,” Barreira said.

Barreira said that he does not expect UHS staff to be laid off.

Around 25 individuals are affiliated with Stillman in Harvard’s internal directory, whether as a health assistant, nurse, or unpaid consultant.

Stillman Infirmary was founded in 1902. The number of beds at the infirmary has fluctuated, but has primarily declined in recent years. In 2012, UHS considered plans to close Stillman Infirmary between between 11 p.m. and 8 a.m. from June 4 to Aug. 12. At the time, Bill Jaeger, director of the Harvard Union of Clerical and Technical Workers, which represents many UHS employees, said that HUCTW was told that the potential closures would have “no impact” on its members. Barreira said that the majority of Stillman employees are not unionized.

Barreira said that he has already been in discussions with House Masters and resident deans in the past few weeks, following a suggestion from a College administrator. His last meeting with House masters, he said, will take place on Wednesday. He plans to discuss the changes with proctors and tutors in the future, and then open up discussion about the service changes to the Harvard community. He said he plans to have a FAQ and feedback form online concerning the changes.

—Staff writer Quynh-Nhu Le contributed to the reporting of this article.