Forty Seniors from Class of ’16 Will Inaugurate TFA Alternative 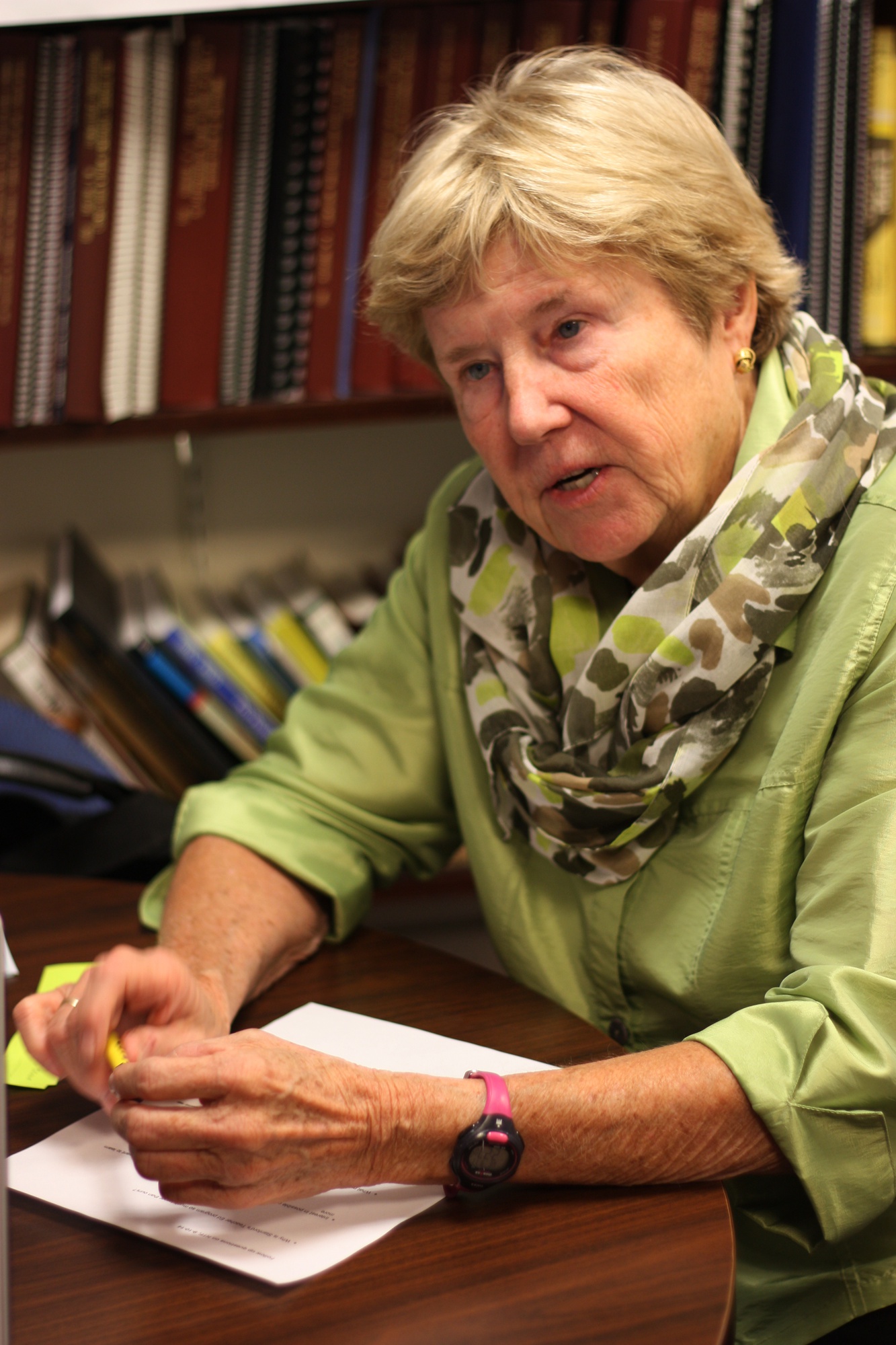 The Graduate School of Education will move forward with a new training program for graduating seniors from the College interested in entering the teaching profession after receiving a $10 million gift supporting the initiative last week, Dean of the School of Education James E. Ryan wrote in an email to GSE faculty on Friday. 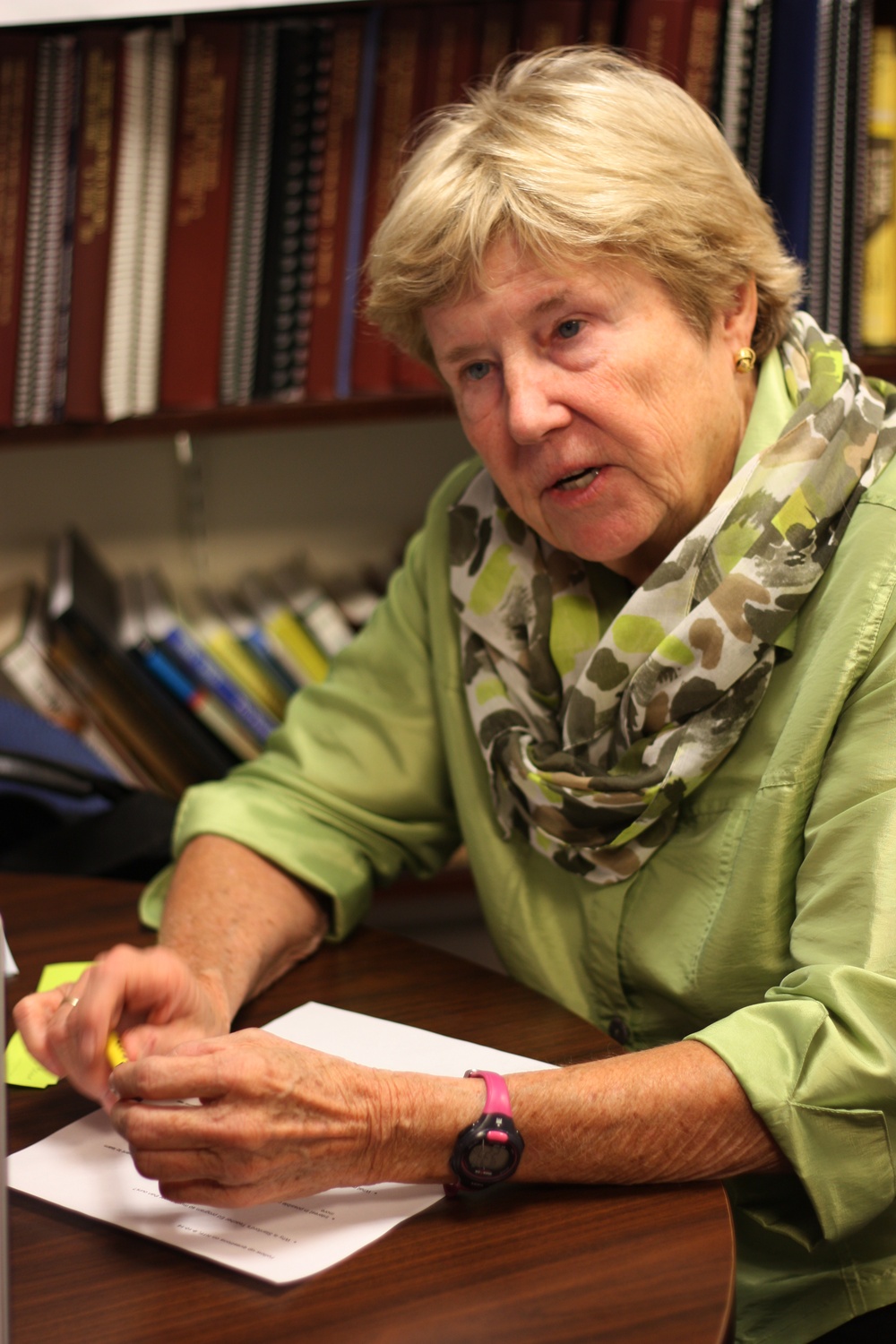 The Harvard Teachers Fellow Program, as the initiative will be called, aims to attract students who might otherwise pursue Teach for America and prepare them for a career in education. The first round of fellows will come from the Class of 2016, Ryan wrote in his email, which was provided to The Crimson by GSE senior lecturer Katherine K. Merseth, who is heavily involved in the program. The initial class will include about 40 College students.

The program was presented as a possibility to the faculty earlier this fall, but Ryan said then that it would not be launched until the school raised at least $10 million for the program. The gift, one of the largest gifts in the history of GSE, was provided by two anonymous Harvard graduates. Combined with another gift and support from University President Drew G. Faust, the program now has raised $14.5 million toward an ultimate total of $20 million, Ryan wrote in the email.

The new initiative is one of several other projects coming out of the GSE aimed at exposing undergraduates to the field of education, including an Education Studies secondary field and an Institute of Education modelled after the Institute of Politics, Merseth told Fifteen Minutes Magazine earlier this year. Both programs have yet to be publicly detailed.

Last year, more than 275 Harvard College seniors, or about one in five, applied for Teach For America, according to a brief on the program provided by Merseth. Teach For America, a nationwide program that recruits college graduates to teach in low-income communities for at least two years, has come under fire recently amid accusations that it undermines the public school system, among other complaints.

Merseth called the new program an alternative to TFA, of which she is a vocal critic. “We intend it to be this great way to get into teaching, but to do it right,” Merseth told Fifteen Minutes.

Harvard seniors interested in the program will apply in the fall semester and enroll in courses in the program that spring. Following graduation, the fellows will take additional courses and teach full time at the Cambridge-Harvard Summer Academy.

After the summer, GSE will arrange for each fellow to be placed in clusters at districts and charter schools, during which time they would receive further training from GSE.

Ryan noted in his email to faculty that a formal announcement and press release would be issued in the coming days.