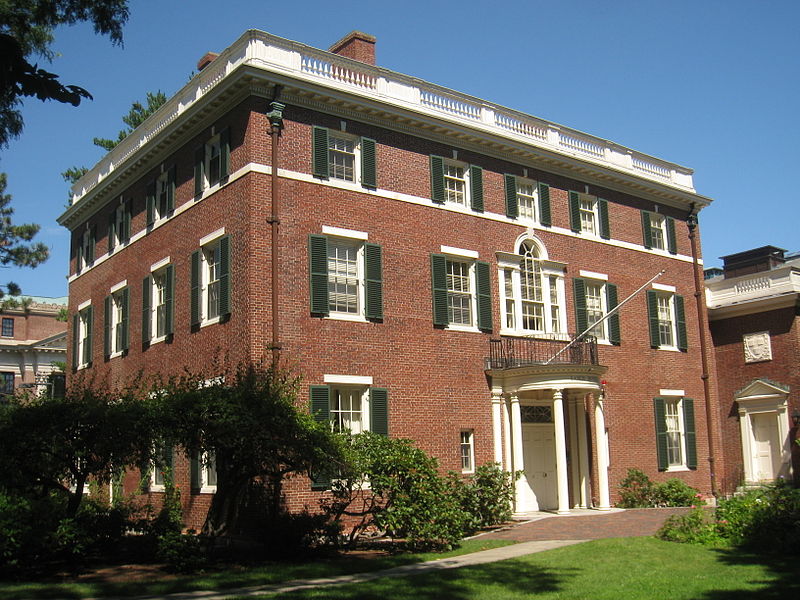 Buoyed by about $420 million in current use gifts, Harvard posted a $2.7 million operating surplus in Fiscal Year 2014, marking a period of financial progress that stands in contrast to deficits of recent years.

“Just as last year’s $34 million deficit was not cause for undue alarm, so is this year’s surplus not cause for excessive optimism,” wrote Executive Vice President Katherine N. Lapp and University Treasurer Paul J. Finnegan ’75 in a letter released Friday with Harvard’s FY14 financial report.

Harvard’s small surplus is a move into the black after recent years of deficits large and small. The progress was largely fueled by the first public year of fundraising for the Harvard Campaign. In the fiscal year spanning July 1, 2013 through June 30, 2014, the fundraising drive brought in nearly $1.2 billion in total gifts, including $419 million of current use giving. The University’s endowment now stands at $36.4 billion, up from $32.7 billion in FY13. The fund, which is the largest in higher education, nevertheless remains slightly below its pre-crisis peak of $36.9 billion.

“The close of our fiscal year marked the anniversary of the public launch of the Harvard Campaign, which has energized and engaged Harvard alumni around the world,” wrote University President Drew G. Faust in a letter accompanying the report. Faust recognized two donors in particular: Kenneth E. Griffin ’89, who pledged $150 million in early 2014, and the foundation run by Gerald L. Chan, which pledged $350 million to rename the School of Public Health in September.

But the report struck a balance somewhere between enthusiastic recognition of the Harvard Campaign’s progress and a more somber emphasis on Harvard’s ongoing cost control measures. Those efforts have become a campus-wide issue this term after the University made significant changes to non-union employee health benefit plans in September. Earlier this week, the Faculty of Arts and Sciences voted unanimously to ask the Harvard Corporation to reverse the changes, but open enrollment began Wednesday with no such action.

“With approximately half of Harvard’s budget allocated to compensation, we have been focusing our efforts in recent years on initiatives to control staff growth, to opportunistically seek efficiencies in our business practices, and to evaluate the University’s benefits offerings relative to both peers and the local market,” Lapp and Finnegan wrote.

In FY14, Harvard’s costs for active employee benefit plans rose 5 percent to about $160 million. Benefit costs, particularly relating to health insurance, have risen steadily in recent years and are projected by experts to continue climbing.

Overall cost control measures, including those affecting benefits, were justified by a number of factors, according to Lapp and Finnegan. FY14 marked another year of decline in the research support Harvard receives from the federal government, with the University's total federally sponsored research funding falling by 5 percent from $653 million to $611 million in part due to federal sequestration. Federal money accounts for 75 percent of total sponsored revenue, which was $819 million in FY14, down 2 percent from $832 million in FY13.

Increased expenditures in certain priority areas also justified cost control initiatives, Lapp and Finnegan wrote. As federal support declined, Harvard continued to spend more on cornerstone programs like financial aid. The University spent $503 million on student financial aid grants and awards in FY14, up from $487 million in FY13. Gifts like Griffin’s, as well as a 6 percent bump in student revenue, helped fund the increase in aid, according to the report. The overall capital expenditure also included some small projects in Allston, but not the large School of Engineering and Applied Sciences complex that is planned for the Boston neighborhood.

Harvard also invested significantly in its infrastructure last year. Total capital expenditures of $465 million, up from $404 million in FY13, fueled an ongoing wave of campus building projects, from the Business School’s Tata Hall to the College’s undergraduate Houses to the renovation and expansion of the Harvard Art Museums, many of which were funded in part by philanthropy but which still incurred significant University cost.

Despite the mixed financial picture, Harvard continued to make money off its brand, logging $89 million in income from publications and $44 million in sales income.