Why HMC?: The Students Who Work for Harvard's Endowment

Escaping the brisk autumn air one sleepy Wednesday evening, a few dozen Harvard students file into the Theatre Room at the Faculty Club, enjoying the art-covered walls and complimentary hors d’oeuvres. At the front of the room, a projection screen sits, ready for use.

The gathering is not academic: the smartly dressed professionals standing at the head of the room, the glossy handouts plastered with buzzwords like “opportunity” and “dynamic” on every seat, and the semi-formal attire of the students all mark the event as a recruiting presentation.

Many employers recruit Harvard students on campus, but this presentation is different. The handouts carry the University’s seal and the company carries the University’s name: the Harvard Management Company.

Founded in 1974, HMC invests Harvard’s $36.4 billion endowment—the largest of any educational institution in the world—through a hybrid system, managing about 40 percent of total assets internally. In fiscal year 2014, the endowment distributed $1.5 billion, or 5.6 percent of its value, to support University operations, including financial aid and research.

Though HMC currently employs 23 University alumni among its more than 200 person staff, there has been a recent effort to have more Harvard students in its ranks, Emily Guadagnoli, a communications specialist for HMC, wrote in an email to The Crimson. HMC actively recruits Harvard undergraduate students on campus for full-time and internship positions, recently adding term-time and J-term options.

Through these renewed efforts, HMC has established itself as a unique alternative to more traditional finance internships, offering students an educational introduction to financial employment and an opportunity to further the University’s mission.

Though HMC participates in Harvard’s On Campus Interview program—through which a select few companies and financial institutions like Amazon, Facebook, and Goldman Sachs travel to campus to interview students—HMC is unique among this group for its inclusion of underclassmen students and what some describe as its educational focus through its smaller internship class.

As far as internships go, most financial institutions seek students in the summer after their junior year for a tryout for post-graduation employment, according to Deborah Carroll, associate director for employer relations and operations at the Office of Career Services.

“Employers use the junior internship essentially as a 10-week, mutual interview to see if someone is the right fit and hopefully give them a full time job,” she said. “Which does mean that for freshmen and sophomores it can be a lot harder to connect with an organization or to feel like you are eligible for an internship.”

Internships at HMC—according to Carroll, the only university endowment that participates in OCI, since the MIT Investment Management Company stopped coming to campus a couple of years ago—are less structured, giving students the opportunity to work at a high-level financial institution after their freshman or sophomore year with what interns said was competitive compensation.

Jiayi Peng ’17, one of the four Harvard undergraduate interns at HMC this past summer, noted this rare opportunity at HMC amidst a relative lack of finance internship options after freshman year.

“I was really, really lucky to get this internship,” she said. 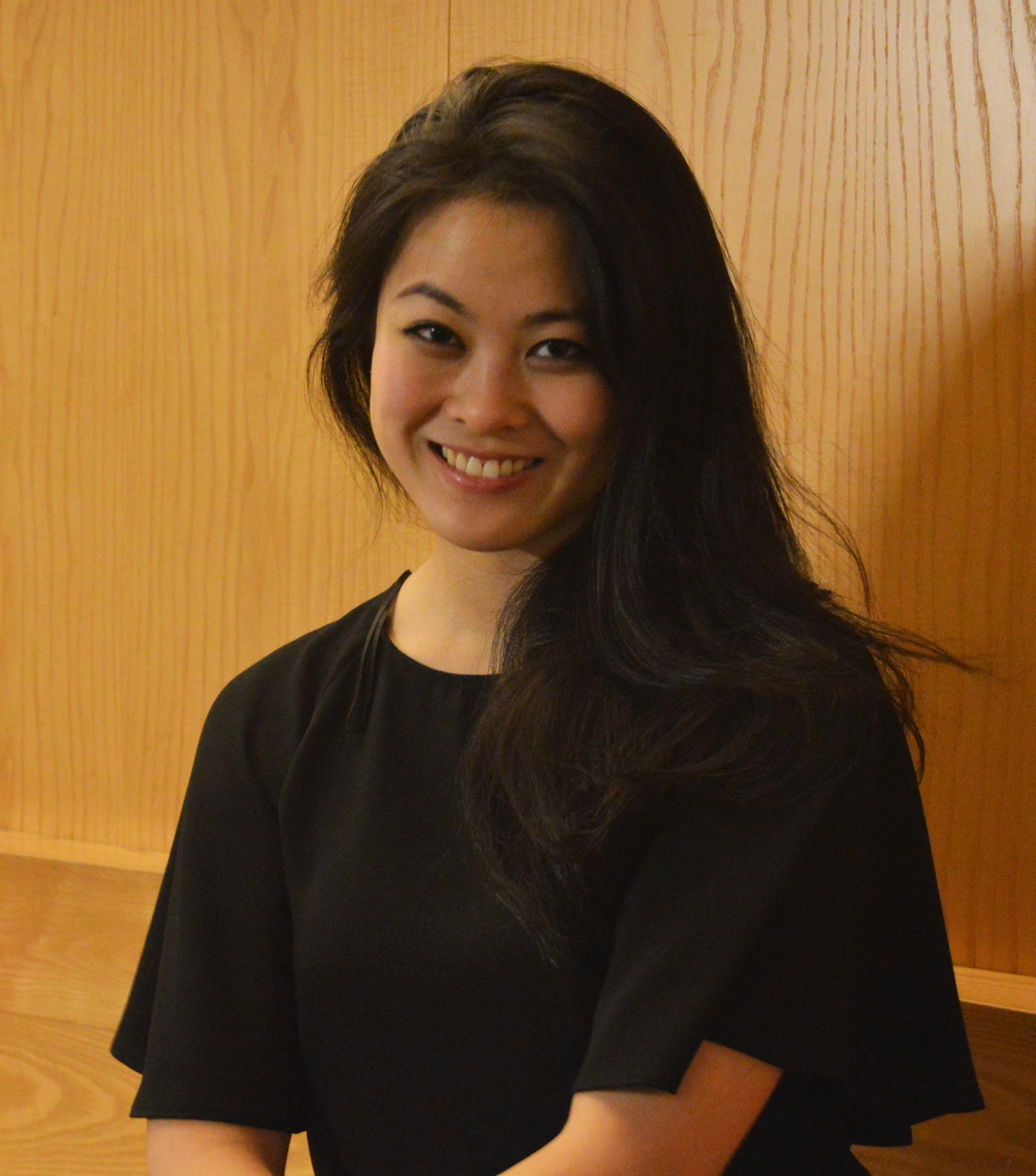 While some students view an internship at HMC as a unique way to get exposure to finance early on in college, others, like Henry H. Wang ’15, were drawn to HMC because of a class taught by Stephen Blyth, HMC’s rising CEO and the current managing director and head of public markets.

In the class, Statistics 123: “Applied Quantitative Finance,” Blyth framed the financial concepts from the course in the context of HMC, bringing in his colleagues to talk to the class about their work.

Wang said that the financial education he received in Blyth’s class continued throughout his internship at HMC. Because the internship program at HMC is relatively small and includes underclassmen, interns said that their work schedule was less structured, allowing for close interaction with senior employees and more opportunities to learn. 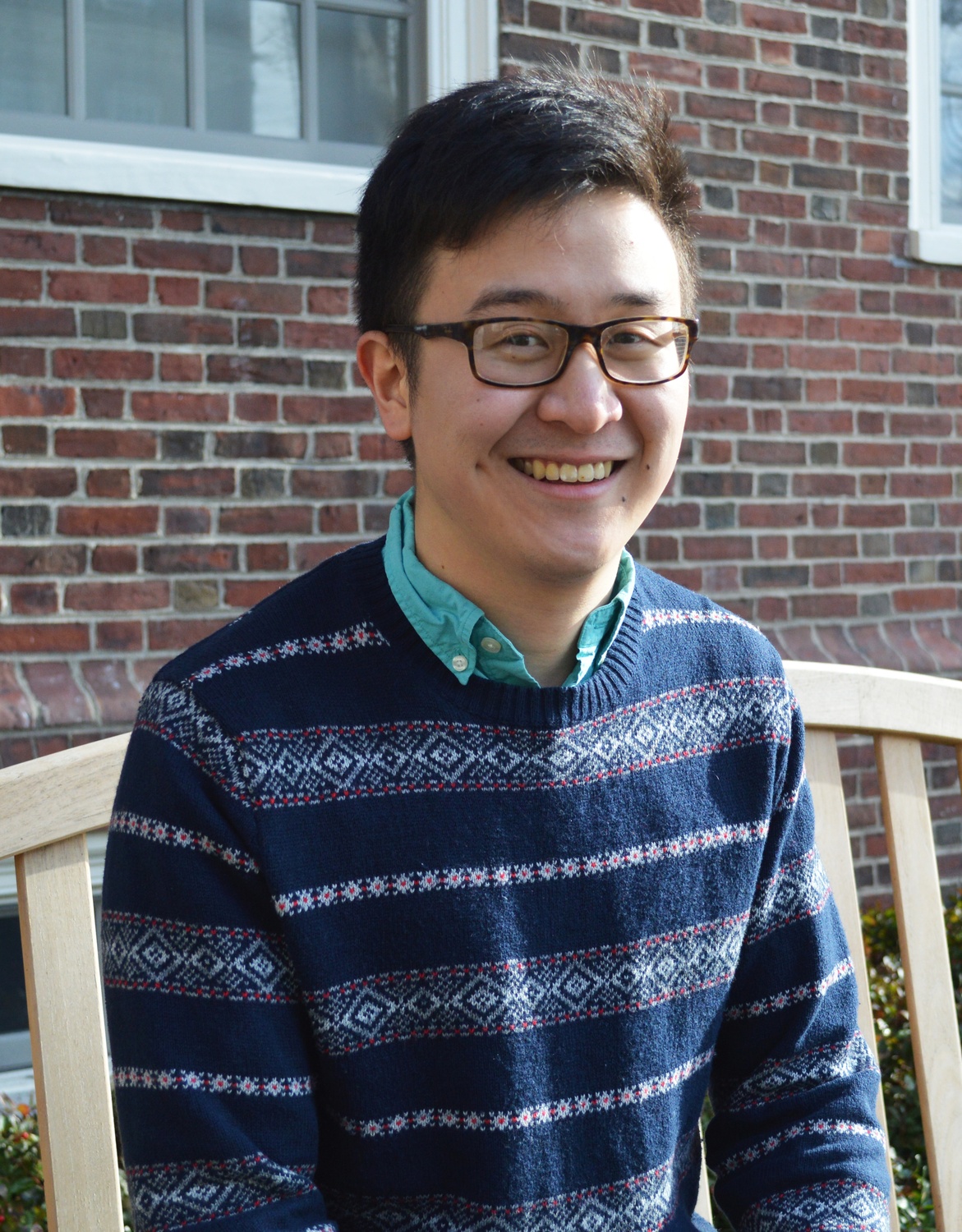 Rebecca Y. Hu ’16, a Crimson business editor and an intern at HMC last summer, described the internship as “transparent,” saying she had easy access to her supervisors.

“The internship not necessarily treated us just as employees, but I think also as students,” she said. “There was this unspoken educational aspect to the internship that I really appreciated.”

Hu said that she feels that the open and collaborative nature of the office contributed to the educational experience.

“It was definitely not as intense as internships that my friends pursued over the summer at banks, for example,” she said.

In addition to these unique methods of engaging students, both interns and full-time employees said that the mission of HMC and its connection to Harvard were important parts of why they choose to work there. With endowment returns funding everything from scientific research to financial aid, employees say their work carries a special personal gravity.

Wang said that he valued the opportunity to contribute to the endowment’s mission, given his personal experience as a Harvard student.

“Myself being someone who benefits from [financial aid], being able to work in an environment where I know that the end result of my work ends up going to students like me...was definitely a rewarding experience,” he said.

Wang said he noticed that there was a sense of “people wanting to do good things.”

“And you don’t see that at most financial institutions,” he said.

Current full-time employees echoed the importance of HMC’s mission in their work.

Richard L. Hall ’90, who attended Harvard on a scholarship from the Navy and is now the head of private equity at HMC, said that helping to offer the next generation of students the opportunity to attend Harvard played an important role in his decision to join the company in April.

“I know that the endowment provides a lot of the resources needed to give financial aid and scholarships. To me that’s important,”  Hall said. “It’s personally motivating.”

He said that this social value is not something he saw in his work in the private sector. Hall worked in investment banking before serving as the managing director and head of private equity for the Teaching Retirement System of Texas, the pension fund for public school employees in Texas before he came to HMC.

“Investment banking can be very a good and rewarding career, but I didn’t find the same kind of level of psychological gratification,” Hall said. “There definitely wasn’t a feeling that I was serving something or somebody that made an impact in the world.”

Blyth also stressed this idea of impact, writing in an emailed statement: “Everyone who works here understands the impact the endowment returns have on the University’s operations. That’s a unique and powerful motivating factor that permeates the whole company.”

And with an endowment so big—a one percent change in annual returns represents $364 million—HMC is not at a loss for impact.