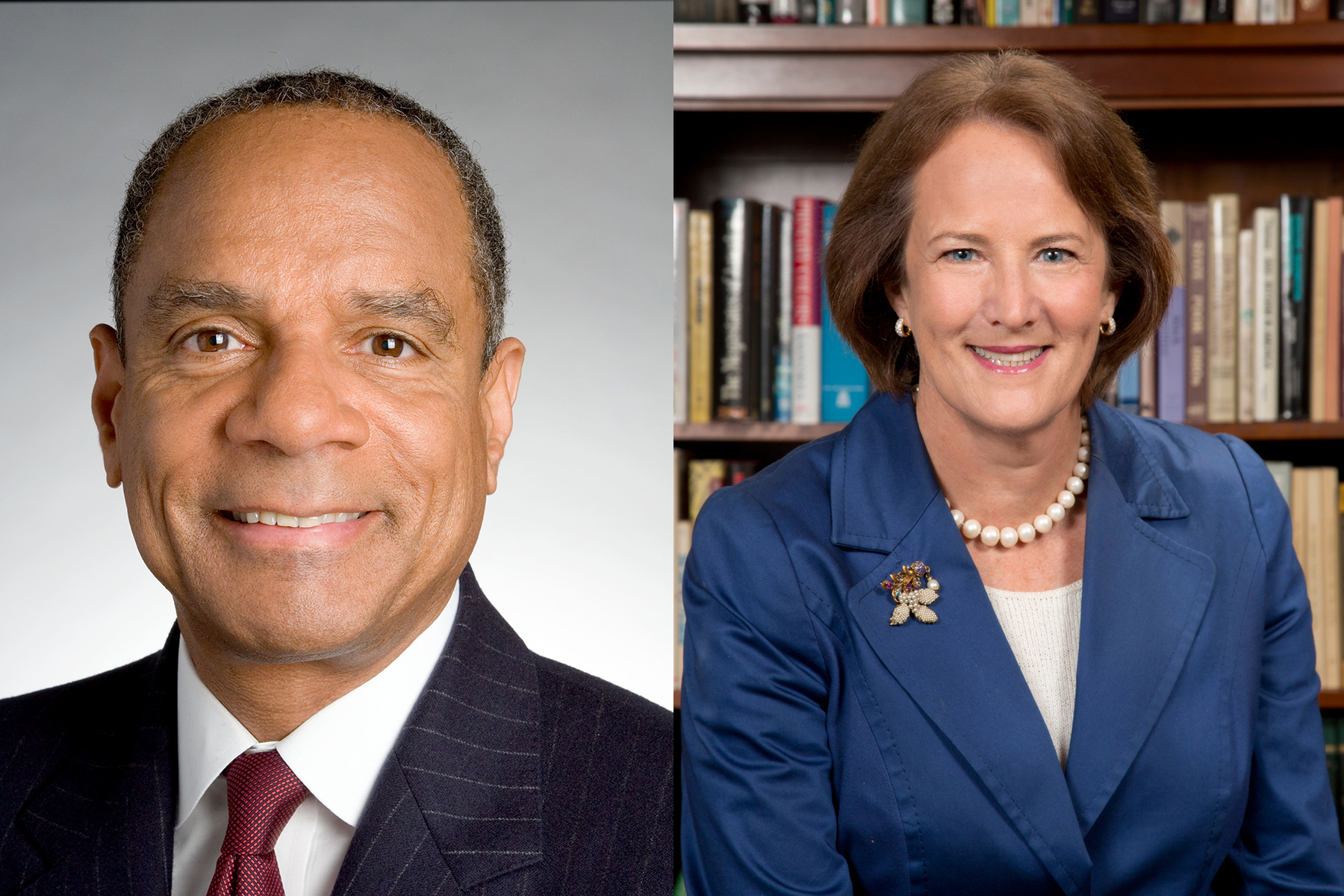 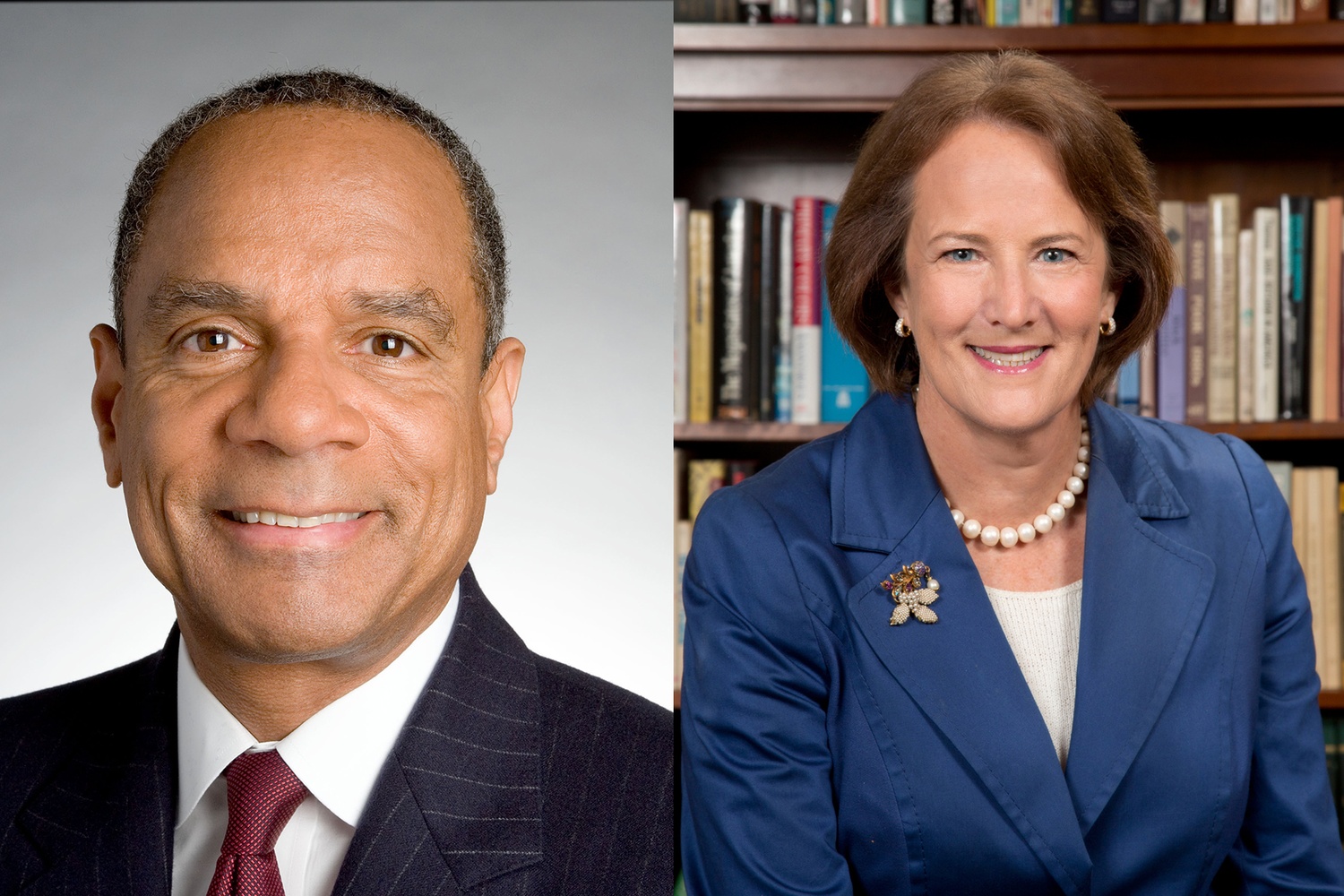 American Express Company CEO Kenneth I. Chenault and former Obama Cabinet member Karen Gordon Mills ’75 were elected to become the newest members of the Harvard Corporation, the University’s highest governing body, at its regularly scheduled meeting this weekend. They will become the organization’s 12th and 13th members on July 1 as 12-year members Robert D. Reischauer ’63, and Robert E. Rubin ’60 step down at the end of the academic year.

Chenault and Mills will officially join the governing board on July 1.

“I’m honored to be returning to Harvard and joining the Corporation,” Chenault, who graduated from the Law School in 1976, said in a press release. “The University has been an important part of my life for many years.”

Chenault served on the Law School’s visiting committee from 2006 to 2013 and is currently a member on the Dean’s Advisory Board and of Harvard’s Committee on University Resources.

Outside of the University, Chenault has served on numerous boards and advisory councils, including the Bloomberg Family Foundation, the National Academy Foundation,  the National September 11 Memorial & Museum at the World Trade Center, and the Smithsonian Institution’s National Museum of African American History and Culture. Additionally, he was elected to President Barack Obama's Council on Jobs and Competitiveness in 2011.

Mills, both a College and Business School graduate, has similarly stayed connected to the University, having served on Harvard’s Board of Overseers from 1999 to 2005. She held the position of vice chair of the board’s executive committee for 2004-2005, and served for two years as chair of the board’s standing committee on finance, administration, and management.

“Our Harvard community includes the most remarkable students, staff, and faculty, and together they have potential to contribute to and influence our world in so many meaningful ways.” Mills said in the press release. “I look forward to working with the entire leadership team and President Faust to help shape the future of this great University and its continued role as a driving force for critical thinking, innovation, and excellence.”

A senior fellow at both the Harvard Business School and the Harvard Kennedy School’s Mossavar-Rahmani Center for Business and Government and fall 2013 resident fellow at the Institute of Politics, Mills served as the administrator for the U.S. Small Business Administration from 2009 to 2013 in the aftermath of the recession, and as a member of the president’s National Economic Council, she managed a loan guarantee portfolio of nearly $100 billion and enabled nearly a quarter of U.S. government prime contracts to be awarded to small businesses.

“Harvard is again fortunate to be able to turn to two such accomplished and dedicated graduates to help guide the University’s affairs and help all of us envision and embrace the possibilities ahead,” Reischauer and University President Drew G. Faust said in the press release.

In 2010, the Corporation announced reforms to its structure, increasing membership from seven to 13 and enacting term limits to emulate the organization of other peer universities’ governing bodies. The election and addition of James W. Breyer in July 2013 marked the completion of the expansion.

Reischauer and Rubin announced they would retire from the governing board in October. Corporation member William F. Lee ’72 will succeed Reischauer as the body’s senior fellow.