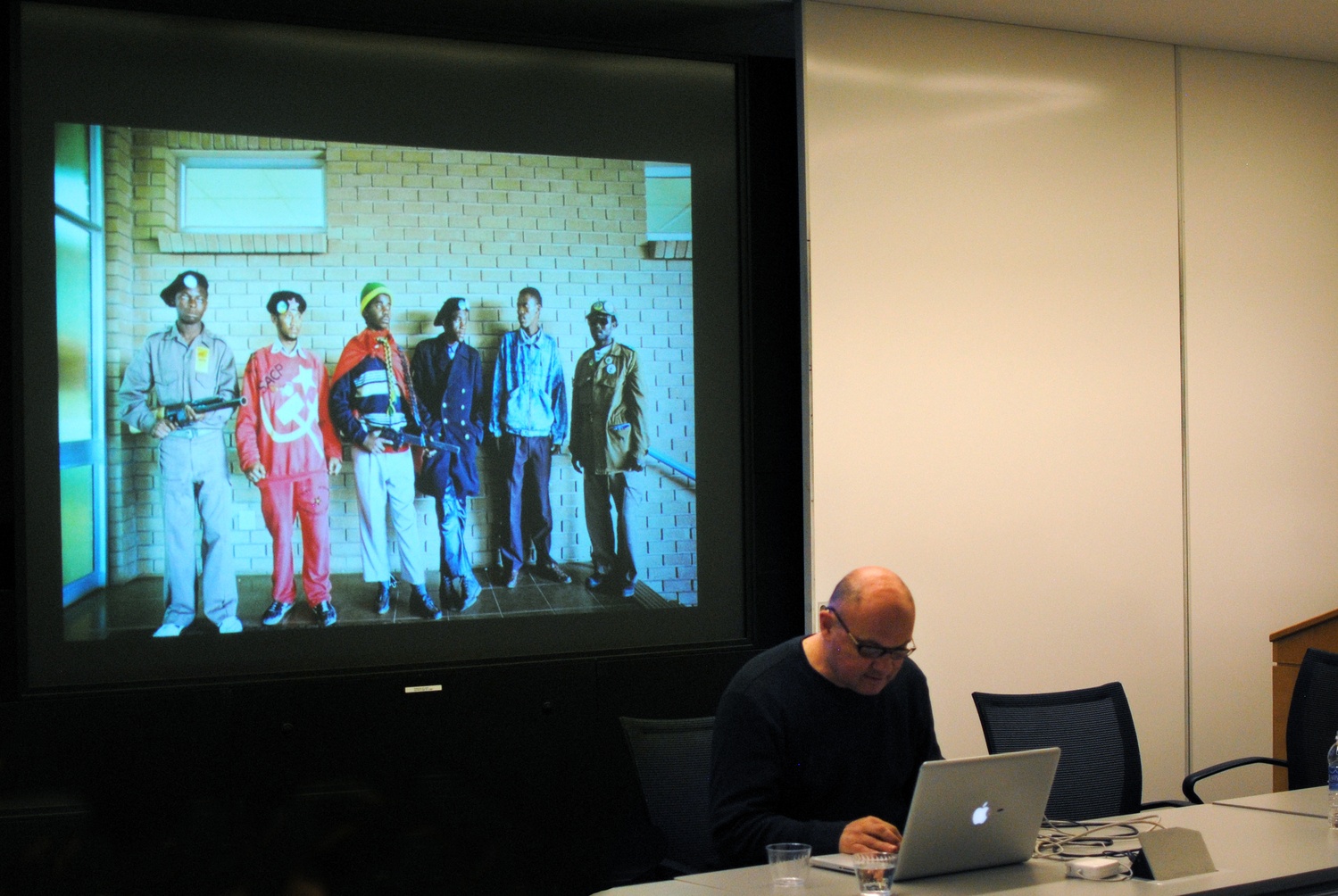 By Tiana A Abdulmassih
By Quynh-Nhu Le, Crimson Staff Writer

Pulitzer Prize-winning photojournalist and Nieman Fellow Greg Marinovich criticized the corruption of the South African government and the country’s widening racial and socioeconomic rifts Monday afternoon, in a seminar reflecting on the legacy of former South African President Nelson Mandela.

The seminar, which took place at the Weatherhead Center for International Affairs, gave attendees the opportunity to discuss the impact of Mandela’s passing on the future of South Africa, where Marinovich was born and raised.

“Now that Mandela has passed away, what we want to ask is who really Mandela was and does it matter,” Marinovich said. “There is a dilemma now that maybe Mandela wasn’t the solution.”

According to Marinovich, who also co-authored a book on South Africa’s transition to democracy, although Mandela suffered great hardship for his beliefs and was a great leader, South Africa faces the same issues it faced in the past—race, inequality, and government corruption.

He added that though Mandela has not held an influential leadership position for over a decade, the fact that he was still living gave South Africa an “empty hope” that the man who had stood for change a decade before still signified South African progress.

“On the whole, I found the whole presentation somewhat pessimistic,” Jane Portal, who works for the Museum of Fine Arts in Boston, said about the seminar. Portal said that she came to the event because her son currently works in South Africa.

Portal agreed with Marinovich that although South Africans celebrated Mandela’s life and achievements after his death, many issues in South Africa remain unresolved.

“It’s quite right that he was a figurehead, that a lot of things he shelved,” she said.

Marinovich concluded the seminar by stating that “we have more power than we think. We still have the vote, our voice. These things could catch on.”

Monday’s event was part of a monthly seminar series, the Herbert C. Kelman Seminar on International Conflict Analysis and Resolution, which Associate of the Weatherhead Center Donna Hicks said has been ongoing for the past ten years. It is co-sponsored by the Nieman Foundation for Journalism, the Program on Negotiation at Harvard Law School, and the Joan Shorenstein Center on the Press, Politics and Public Policy.