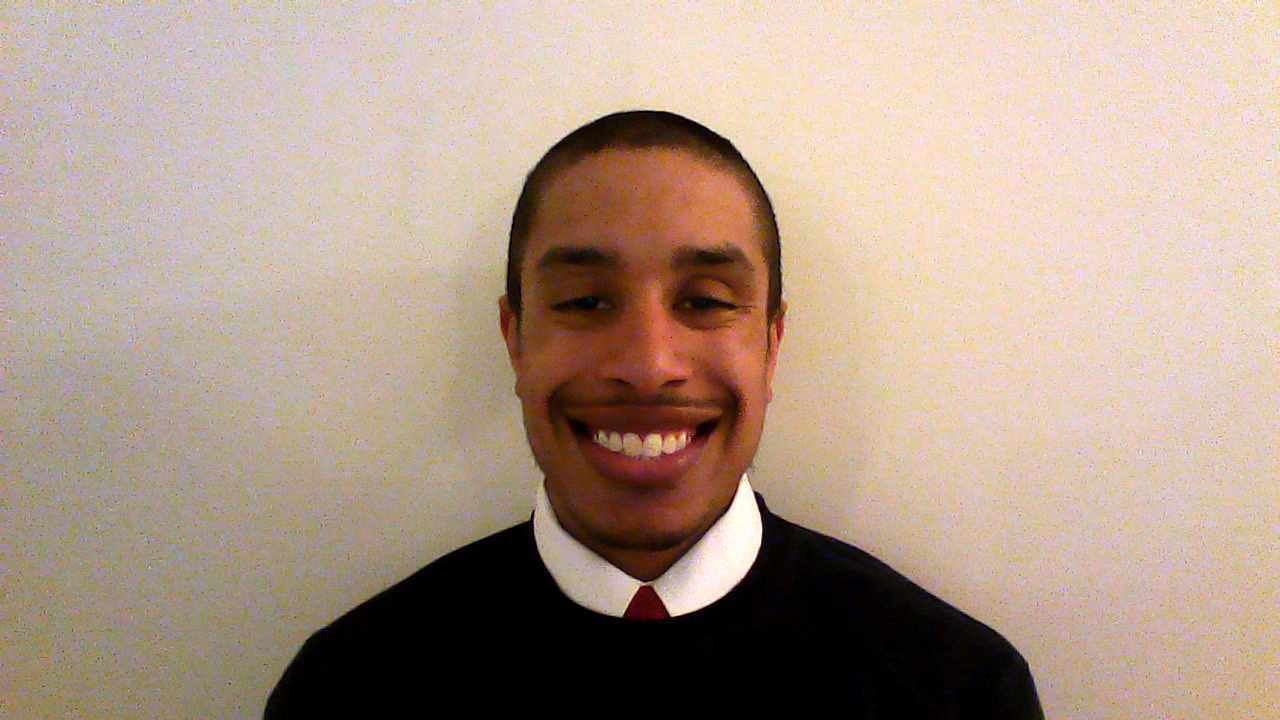 Stephen C. Rose '06, a College graduate who concentrated in sociology, jumped to his death from the top of William James Hall on Feb. 6.
By Madeline R. Conway, Crimson Staff Writer

Stephen C. Rose '06, a College graduate who concentrated in sociology, jumped to his death from the top of William James Hall on Feb. 6. By Courtesy of Evan Rose

At the end of January, Stephen C. Rose ’06 shared an Oliver Wendell Holmes Sr. quote on his newly-created Tumblr page: “The mind, once stretched by a new idea, never regains its original dimensions.” And according to his younger brother, Evan M. Rose ’09, that quote is symbolic of his late brother’s character.

“This [quote] perfectly encapsulates how he was approaching his life and what he wished for others,” Evan Rose wrote in a blog post on his own Tumblr page. “Stephen sought to connect deeply with the ideas he engaged with as well as the people he met.”

Stephen Rose, who studied sociology as an undergraduate, jumped to his death from the top of William James Hall on Feb. 6. He was 29.

Those who knew him describe Rose as a caring friend with a sunny personality and a deep interest in philosophical issues and say that they hope his death will spark a discussion about mental health.

“Steve’s legacy is one of love for his family and friends, kindness to all, deep thought and desire to connect with others despite the obstacles mental illness presented in his life,” Evan Rose wrote in the blog post. Several members of the Roses’ family declined to comment further for this story, offering the post as the family’s statement.

Ayodeji B. Ogunnaike ’10, whose older brother was close with Rose, described him as “one of the most pleasant people” at Harvard and someone who was “always pretty willing to talk to anyone about anything.” Even though he knew him primarily through his brother, Ogunnaike said Rose made a point to stop and ask how he was when they ran into each other.

“You didn’t have to know him really well for him to take an interest in you and care about you,” Ogunnaike said.

Sangu J. Delle ’10, a resident tutor in Adams House who knew Rose as an undergraduate through the Black Men’s Forum, said he has “fond memories” of Rose, adding that Rose would “light up a room with his smile.” Delle recalled having conversations with Rose about philosophy and issues such as racial politics.

Delle described Rose as “incredibly brilliant,” “very kind,” and an “older brother” to other members of the Black Men’s Forum. Rose’s death is a “devastating loss to the black community at Harvard,” Delle said.

After he left Harvard, Rose had completed a master’s program in psychology at the City University of New York’s City College, according to his LinkedIn profile, and had applied to law school and received acceptances and scholarships, Evan Rose wrote in his post.

Evan Rose called for others to share his brother’s story to begin a conversation about mental health and “eventually mak[e] an impact so that other families don’t have to go through the pain of losing a loved one.”

“We believe that even in death, his ideals can inspire others to share and connect—both those who are struggling silently to tell their story and connect with others, and for others who are not,” Evan Rose wrote earlier in the post.

A Google Form titled “Build Steve Rose’s Legacy,” linked in the Tumblr post, says that his family will start a “charitable effort” in Stephen’s name “to raise awareness around mental health issues.”

Rose is survived by several family members, many of whom attended or still attend Harvard. Last Wednesday, members of the Harvard community honored Rose and Angela R. Mathew ’15, who died in a car crash last week, at a vigil at Memorial Church. Administrators including University President Drew G. Faust and Interim Dean of the College Donald H. Pfister were in attendance.

—Staff writer Tyler S. Olkowski contributed to the reporting of this story.