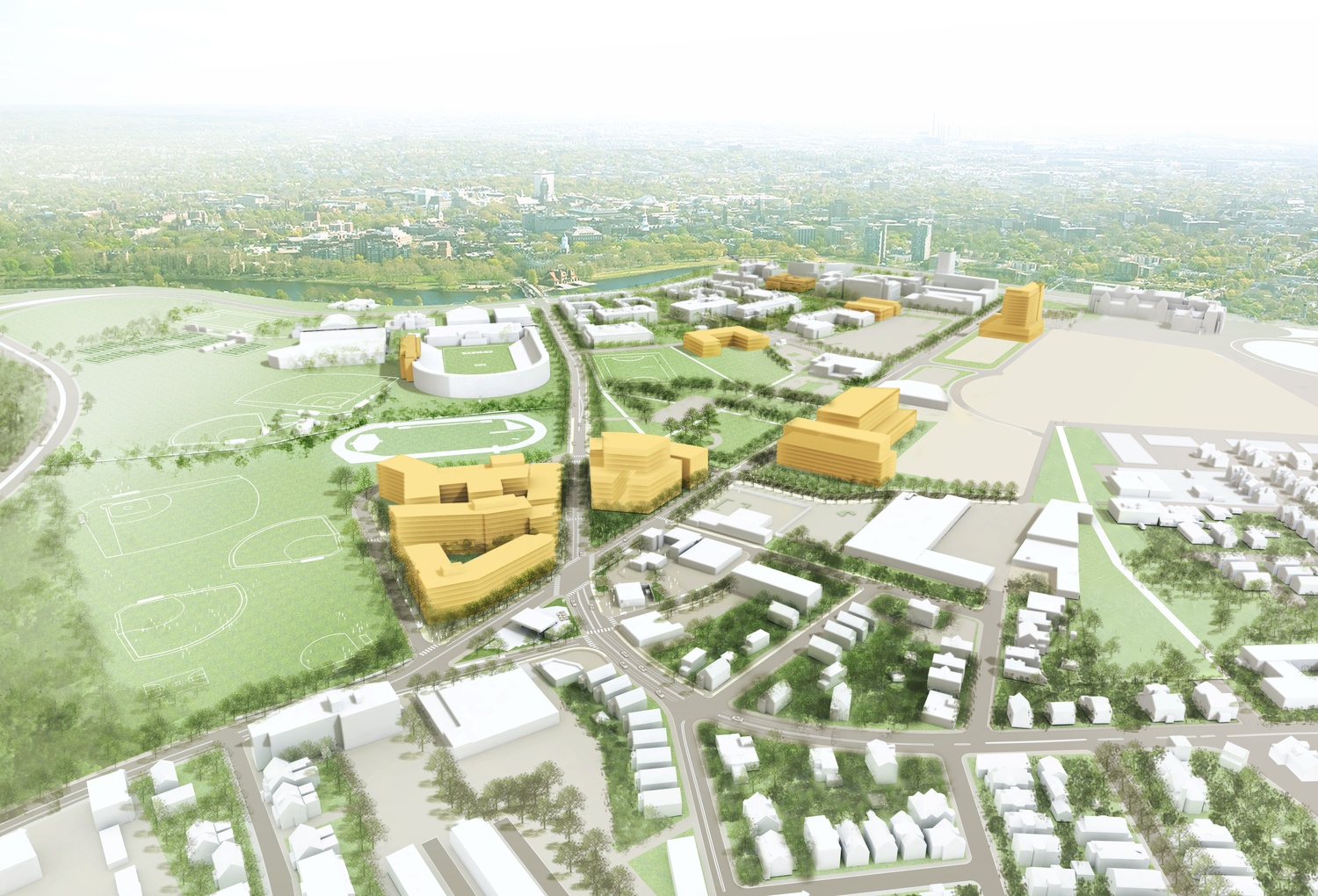 When the time came for Harvard to launch its plan to build a sleek, new Allston campus across the Charles River, the University sought to develop the neighborhood surrounding its construction projects.

Last October, the Boston Redevelopment Authority approved Harvard’s Institutional Master Plan for Allston. A month later, the Harvard-Allston Task Force, an advisory group to the BRA made up of Allston residents responsible for reviewing and shaping elements of Harvard’s vision for the neighborhood, approved a benefits package totaling $43 million in payments to the City of Boston for housing and workforce development and educational programs for the surrounding community.

The proposal stemmed from an initiative announced more than a decade ago by then-Boston Mayor Thomas M. Menino to encourage Boston universities to create community benefits packages when launching large development projects, according to John A. Bruno, a member of the task force. Indeed, in recent years, area universities have begun providing community benefits that would have been unthinkable only a decade ago.

But with construction beginning in Allston this spring, the verdict on Harvard’s multimillion dollar investment in the neighborhood across the Charles is still out.

Critical residents and task force members have juxtaposed Harvard’s benefits package with those offered by peer institutions and come to the conclusion that the University could do far more to appease the community. Others, however, see the benefits package as an important step toward fostering a productive relationship between institutions of higher learning and the communities that host them.

Some Allston residents argue that Harvard, which boasts the largest university endowment in the world, has the resources to bring about lasting improvements to the Allston area but has thus far failed to meet expectations.

“The stuff they could be doing for the community could be on a massive scale,” said Allston resident Thomas Lally.

Some task force members, including Harry E. Mattison and Christina Marin, were disappointed after negotiations last November yielded a benefits package that they felt was less ambitious than they had anticipated.

Mattison and Marin wrote an op-ed published in The Crimson last November calling for Harvard to invest more to further Allston education and housing projects.

When the task force voted to approve the proposed benefits package later that day, Mattison voted against it and Marin abstained.

Mattison, who has called the Harvard-Allston relationship “transactional,” said that he has concerns that Harvard’s development does not directly benefit the community.

The “campus expansion is just an encroachment into our neighborhood,” he said, later adding “[Harvard offers] a spoonful of sugar of community benefits to wash away the bitter taste of a project [we] didn’t like. In my ideal world, [Harvard] would do projects that...inherently had a mutual benefit.”

Mattison and Marin have backed up their concerns by comparing the Allston benefits package to plans offered by other Ivy League universities.

Yale, they noted in their Crimson op-ed last fall, has spearheaded a homeowner program that has given $25 million over the last two decades to incentivize employees to become homebuyers in New Haven. They also pointed to The University of Pennsylvania, which has offered a yearly commitment of $700,000 to a single Philadelphia public school.

Harvard has also made a commitment to give $3 million to support Allston housing over ten years, yet Mattison called that figure “miserly in comparison” to Yale’s housing initiative. Furthermore, according to Mattison, Harvard has invested “less than a tenth of what Penn does” in Allston public schools.

Neither the Yale homeowner program nor the Penn education partnership was prompted by construction projects, like Harvard’s, raising questions as to how effective such comparisons can be when the contributions of a school to its community are presented in such different contexts and situations.

University spokesperson Kevin Galvin declined to comment for this article.

Though Harvard’s package has drawn comparisons to those of peers across the Ivy League, the proliferation of community development projects throughout the Boston area provides a better point of comparison, experts say.

Gerald Autler, a senior project manager at the Boston Redevelopment Authority, underscored that each school has a different approach to fostering a productive relationship with the surrounding community.

For example, MIT has offered a plan called the “Kendall Square Initiative,” which will build over a million square feet of housing, retail, lab, and commercial space in Kendall Square over the next seven to ten years, according to Sarah Gallop, the co-director of government and community relations at MIT. The initiative will also provide $14 million to a fund controlled by the Cambridge City Council to allocate funds for various community benefits.

Autler noted that, for instance, the densely populated urban neighborhoods around Northeastern will receive much wanted educational outreach and substantial investment in local businesses. On the other hand, the wealthier neighborhood of Beacon Hill, which houses Suffolk University, has asked for Suffolk to withdraw from the surrounding residential areas, as the community does not have a need for university programming and outreach.

Critics have compared the Harvard package to other university benefits proposals in order to highlight the limitations of the Allston plan. Autler and Gallop, however, advised against being swayed by those comparisons.

“Benefits packages don’t end up being a formulaic exercise but are specific to every institution and every neighborhood,” Autler said. "Every university interacts with a different community with its own needs and concerns."

“The University is throwing its resources behind groundbreaking and unique programs,” Autler said.

Autler sees the Harvard-Allston Education Portal as a clear example of a new commitment to engage with Allston. The Portal, created in 2008, offers mentoring and enrichment opportunities for neighborhood children and educational programs for adults. According to Autler, the Portal also acts as Allston’s single entry point to Harvard programming and benefits, such as speaker series and campus events.

Autler calls the Portal “an example for emulation elsewhere.”

In fact, the BRA recently brought the idea for an education portal to Northeastern, which will soon institute a “scaled back” version of the Harvard Portal as it begins new development plans, according to Autler.

Kairos Shen, the chief planner at the Boston Redevelopment Authority, said at a task force meeting last November that Harvard is “raising the bar” for community benefits.

Bruno went further, saying that Harvard, the most recent school to develop and implement a community benefits package, has become a leader for local universities.

“By default [Harvard has] taken on more of a leadership role,” Bruno said.