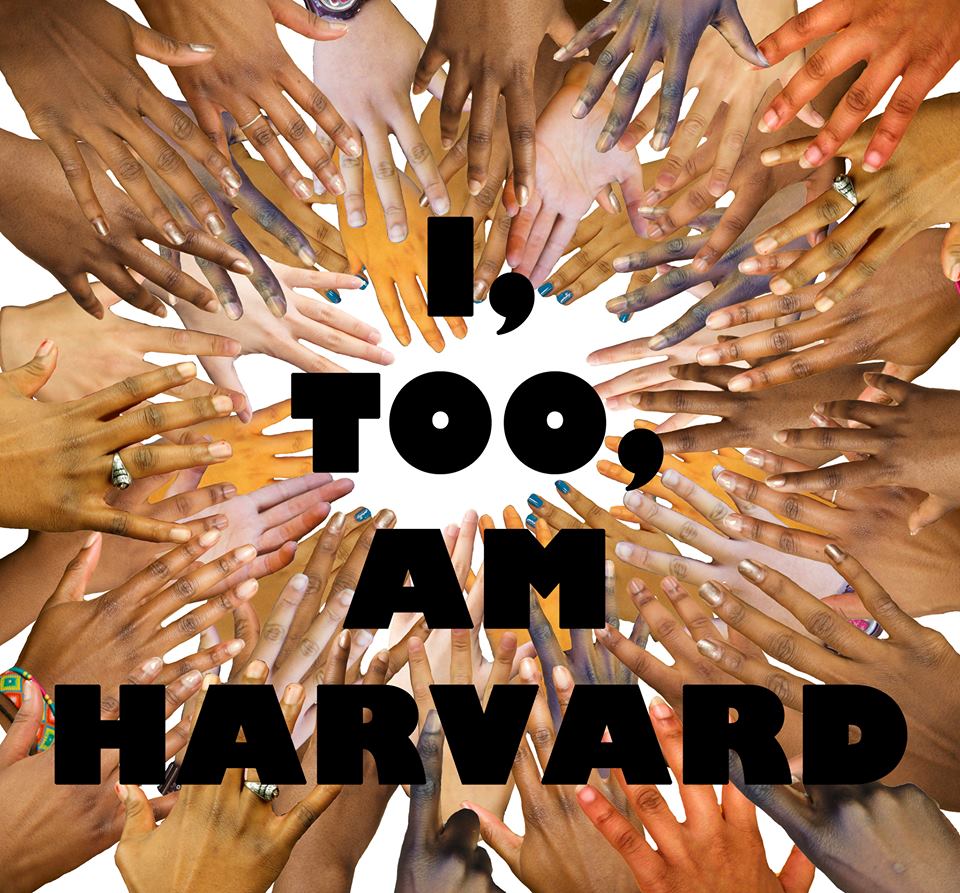 By Courtesy of Carol Powell

It is a memory that burns deeply in my mind. I had been a student at Harvard for less than two months when affirmative action became an inescapable topic of discussion. The Crimson had published a column piece titled “Affirmative Dissatisfaction,” which called into question the admission of every racial minority on Harvard’s campus in its attack on affirmative action.

I, like many of my friends, could not believe that our presence on this campus had been likened to “helping the visually impaired become pilots.”

The fundamental problem with the attitude expressed in “Affirmative Dissatisfaction” is that it is tragically misinformed about how affirmative action works. It assumes that unqualified people of color are being admitted to this university in droves to meet some kind of quota.

The implication is that there are not enough brilliant, young black and Latino minds in this country—that Harvard is forced to admit the first application it receives that has the correct ethnicity box checked. This is simply untrue. Harvard’s affirmative action policy is holistic. Race is one of many factors, such as legacy status, athletic recruitment, or rural residence that the university considers when admitting students.

“In Harvard College admissions the Committee has not set target-quotas for the number of blacks, or of musicians, football players, physicists or Californians to be admitted in a given year,” Justice Lewis F. Powell wrote in the majority opinion of a 1978 challenge to the University of California’s admissions policies. “This kind of program treats each applicant as an individual in the admissions process.”

In the 1950s and early 1960s, Harvard was still a predominantly white, male, Christian institution. A quota on the total number of Jewish students that could be admitted was in place well into the 1950s. During this time, Harvard set a quota of admitted black students at fewer than 12 each year; these black students were usually assigned to room with the other few blacks in their class. Women did not enjoy full social inclusion until well into the 1970s.

If you are not white, not male, or not a Protestant member of Harvard’s campus today, you are a direct or indirect beneficiary of affirmative action, and you should be proud. Our presence on Harvard’s campus is progress personified, a symbol that our university is working towards ending exclusion. We have been given an opportunity where opportunity has not always existed. We are here, we are leaders, and we are achievers.

The author of “Affirmative Dissatisfaction” suggested that she would be uncomfortable if a physician who benefitted from affirmative action operated on her—because somehow affirmative action removes all credibility of someone who graduated from college, performed well on the MCAT, graduated from medical school, and gained license from their state to practice as a physician. Under that view, it is somehow possible to know whether someone has benefitted from affirmative action—and if so that person should be deemed inferior based simply on looks. This is racial prejudice in its purest form, and it is something that we can no longer accept at this university.

Over the last few weeks, students have been making their voices heard. Indeed, the “I, Too, Am Harvard” campaign, which has gained incredible publicity across the nation, was spearheaded by several members of the black community who were inspired to let the world know that this is the black community’s university too.

I write this piece filled with hope, for my fellow students are not backing down. This is only the beginning. Dr. Martin Luther King Jr. said it best: “The arc of the moral universe is long, but it bends towards justice.”