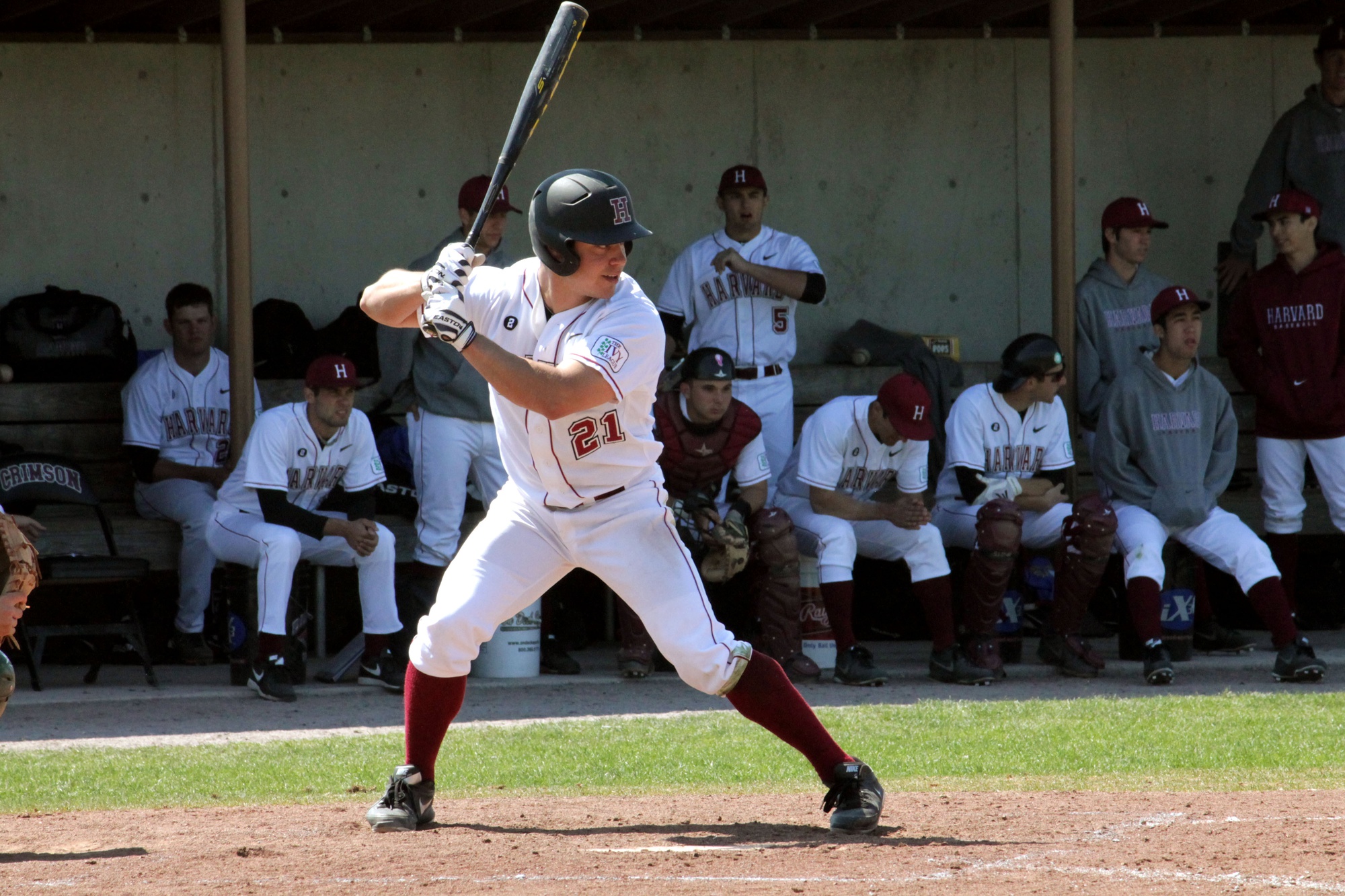 The Harvard baseball team (3-11) traveled to Winter Haven, Fla on Tuesday to duke it out against UConn and North Dakota State in three contests. After dropping its first game to the Huskies, the Crimson split two games against the Bison, clinching a win in its third and final contest, 2-1.

"UConn and NDSU games really tested our identity as a team and our resolve," freshman pitcher Kevin Rex said.

The trip to Winter Haven followed a similar three-day stint in Greenville, S.C., when Harvard dropped its first two contests but tallied a victory in its final game against North Dakota State.

Harvard rallied against the Bison and clinched a victory to close out its Winter Haven stretch. The Crimson shut out North Dakota State after the opponent’s single score in the first, while Harvard responded to tie the game up in the next inning. A run in the top of the seventh allowed the Crimson a lead for the remainder of the contest.

“We realized we mentally broke down and were sluggish [in the first game], so we got it out of our system,” said junior pitcher and infielder Tanner Anderson. “We came back and were like, ‘You know what? We are going to take it to these guys and take a win off of them,’ and we played much better—all-around defense was better, pitching was better, hitting was better.”

Senior pitcher Matt Timony (W, 2-2) pitched seven full innings, causing two strikeouts and allowing zero walks. Credited with a save, Anderson (Sv, 3) took the mound for the final two innings, forcing two strikeouts. The junior also tallied an RBI after a double to left field in the top of the second to tie the contest.

Despite striking out at two of his four at bats, senior second baseman Kyle Larrow drew a walk and hit a single that allowed Harvard to grab the run that would win the game.

In contrast to the prior contest against the Bison, the Crimson only allowed one error rather than six.

"We knew we needed to respond the next day with much better execution on all sides of the ball," Rex said."The offense did a great job to take the lead and then the bullpen slammed the door in the late innings to secure a good team win heading into the Army series."

Failing to rebound from the previous day’s loss, Harvard went down by 15 runs by the top of the fourth inning. The Crimson only tallied two runs, and the contest was called after the seventh inning.

Harvard responded to four early runs from the Bison with a run of its own, but North Dakota State held the Crimson scoreless until the sixth inning. While Harvard failed to put up numbers on the scoreboard, the defense tallied six errors.

“They laid up a bunch of runs on us,” Anderson said. “They laid [the runs] up pretty quickly, so we began to shut down. That game was tough. We’ll be okay with a loss by one or two runs, but that was a bit over-the-top.”

A single to centerfield from junior outfielder Jack Colton allowed junior outfielder Mike Martin to register a run in the sixth inning, but the offense lacked a final surge to close the scoring gap. Colton finished the day 2-for-3 at bat, along with junior first baseman Nick Saathoff. The first baseman also registered an RBI with a single through the right side in the first.

After holding a two-run lead for three innings, the Crimson defense slipped, allowing seven runs against UConn in the sixth and seventh innings. The lead came after Harvard tallied three runs at the top of the third, but the Crimson remained scoreless for the remainder of the contest, which ended in a 9-4 loss.

“UConn could hit the ball pretty good—they were swinging,” Anderson said. “Half their lineup could hit pretty good balls. We played some pretty decent defense behind them. To be honest, I think that day things weren’t really falling our way.”

Junior outfielder Brandon Kregel grabbed a double and tallied two RBIs for Harvard in the third inning, with the other two runs being batted in by Colton. Also chipping in two stolen bags, sophomore infielder Mitch Klug helped progress the Crimson offense.