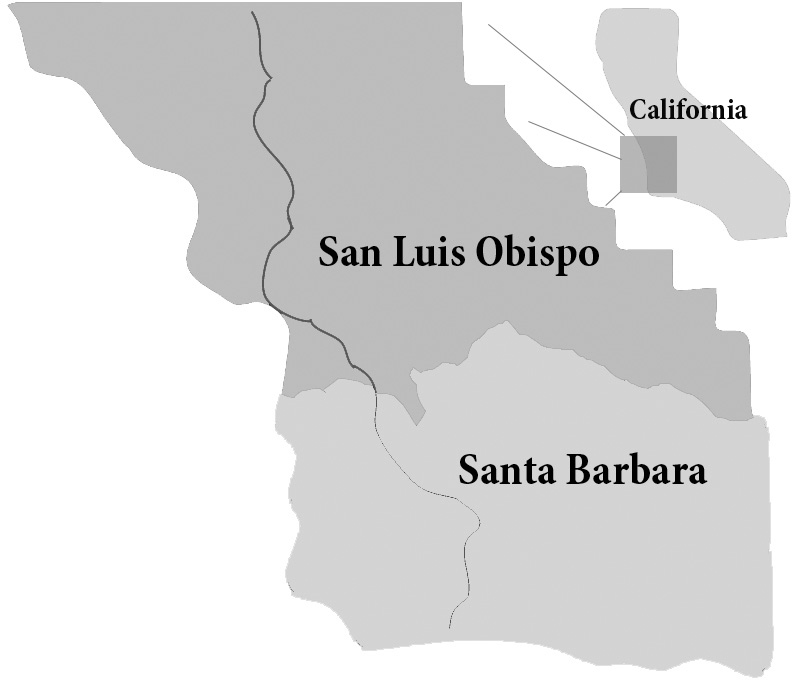 Harvard Management Company, the in-house management firm that oversees the University’s $32.7 billion endowment, has continued its strategy of investing in natural resources by purchasing millions of dollars' worth of vineyard land in central California, according to University tax filings and recent reports of purchases in the region.

Brodiaea, a Delaware-based corporation that is entirely owned by the University, paid $10.1 million in February for more than 7,500 acres in Santa Barbara County, according to a report last month by the Farmland Investor Center, a market research firm. David Hamel, an appraiser quoted in the report, estimated that the University, through Brodiaea, has so far paid $61 million for more than 10,000 acres in the Santa Barbara and San Luis Obispo Counties.

Kevin Galvin, a spokesperson for the University, confirmed that HMC owns the land described in the reports. Galvin declined to comment on how much was paid for the acres.

HMC’s new holdings come in a region where the quality of land and grapes is rising, according to Michael Fritz, the author of the story which first reported the purchases.

“If you can get in in the early days before the land prices skyrocket, you’re better able to harvest returns as time passes,” Fritz said in an interview with The Crimson.

The purchases reflect the continuation of HMC’s long-established strategy of investing in natural resources. Jane L. Mendillo, president and CEO of HMC, wrote in the organization’s 2013 annual report that impressive historical performance of natural resource holdings “demonstrat[es] the continued potential of this investment area.”

But HMC has faced criticism, especially recently, over the way it manages some of these holdings.

In February, HMC put most of its holdings of Romanian timberland up for sale after a former University contractor in the region was arrested on charges of bribery and money laundering.

The University has also faced allegations of mismanagement of its two timber plantations in Argentina. The Responsible Investment at Harvard Coalition, a group of students, professors, and other community members, has claimed that under HMC’s watch, the University-owned plantations in Corrientes, Argentina have led to a degradation of local wetlands and a general decline in quality of life for surrounding inhabitants.

Andrew G. Wiltshire, who manages alternative assets for HMC, vehemently denied the central charges of the coalition in an op-ed published in The Crimson last Wednesday.