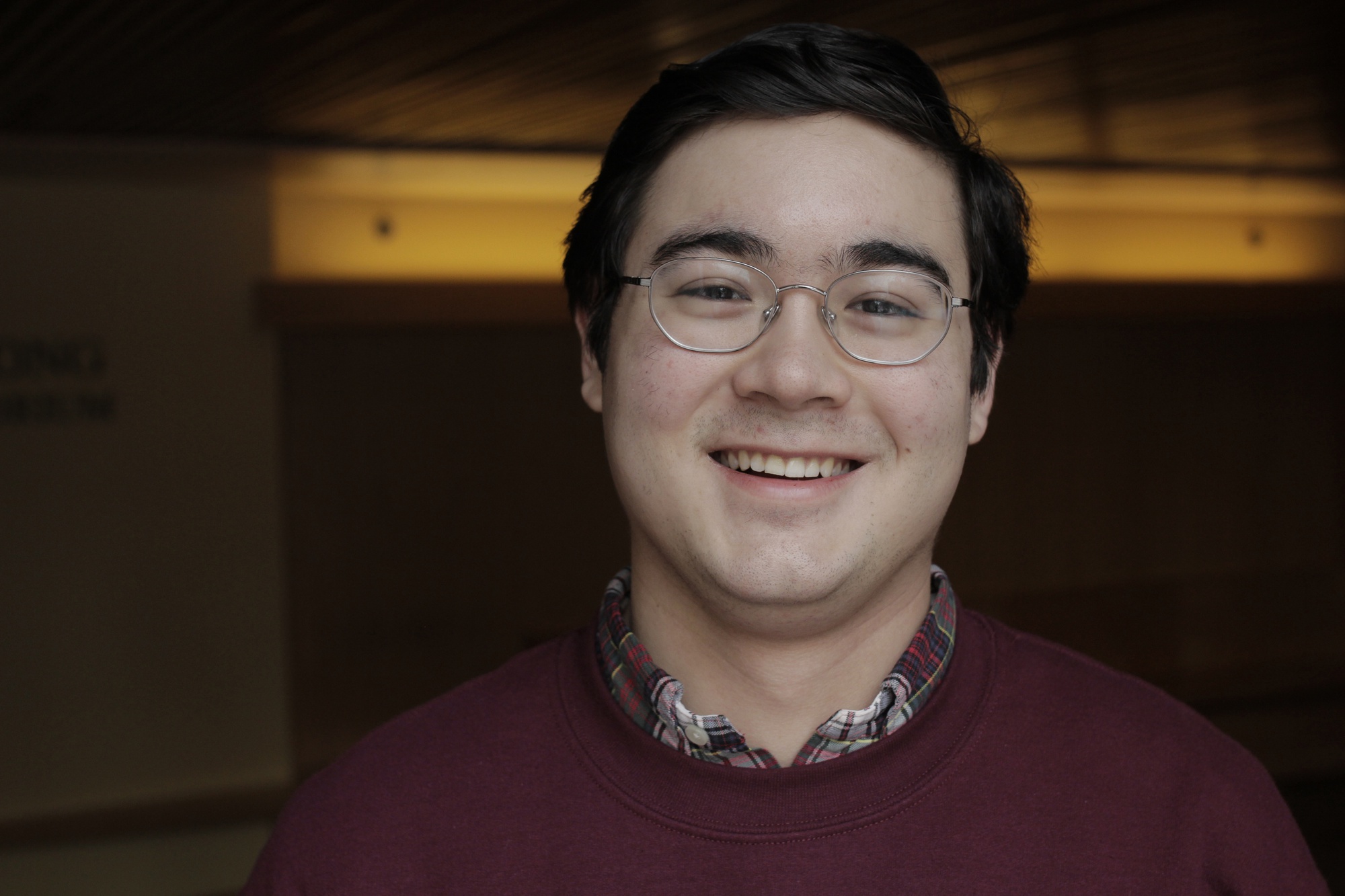 Samuel L. Coffin '14 planned to attend the University of Pennsylvania before he found out that he was on Harvard's "z-list."
Advertisement
Advertisement

The Legend of the Z-List

The Z-list inhabits an especially remote cranny in the cave of Harvard lore. The core of the Z-list intrigue is exclusivity. As admission rates have plummeted, mystery has increased.
By Forrest S. Brown

The Z-list inhabits an especially remote cranny in the cave of Harvard lore. The core of the Z-list intrigue is exclusivity. As admission rates have plummeted, mystery has increased.

With an ever larger group of students, parents, admissions consultants, and pregnant couples on all six continents fascinated by this university, the demand for information has proliferated. Any kernel of knowledge about how to please the admissions gods commands immense interest. A reassuring anecdote soothes a thousand applicants. The same bit will later irk some of the 30,000 who didn’t get in.

Every year, Harvard puts some applicants on the waitlist with the possibility that they might get a call in May inviting them to Cambridge. Few people receive that call—only 20 last year. But there is still hope for those on the Z-list, that elusive list that comes after the waitlist. A handful of students will be plucked from uncertainty and receive an offer of admission deferred. If they agree to take a gap year, Harvard guarantees a place for them next time. For 2018 applicants, that would mean a spot in the Class of 2019.

There’s something supernatural about it. A month or two after you’ve stopped hoping for Harvard, when you’ve already put down a deposit at another university and perhaps started emailing your new roommate about what brand of couch to buy, an offer suddenly descends. Harvard will take you after all. There is a twist, though, in this fable; in exchange for this sudden good fortune, you must spend a year living in the real world.

But Harvard is not in the business of fairy tales. It’s an elite school with a big endowment, and a sordid air lingers around the Z-list. When The Crimson first reported on the existence of a deferred admission program in 2002, 72 percent of the Z-listed students surveyed were the children of alumni. A follow-up story in 2010 confirmed that an exceptionally high proportion of students given deferred admission were legacies and nearly all came from affluent families.

Was this secretive admission program a way to admit the children of the ultra wealthy? A way to to slip in unqualified students through the back door? Journalist Daniel L. Golden ’78 lambasted the practice in his 2006 book “The Price of Admission”: “If wealthy or well-connected applicants aren’t admitted to Harvard in the standard fashion, they need not despair.” Golden called the Z-list “a little-known policy that compromises standards in the interests of alumni and donors.”

Harvard’s response to questions about the Z-list has varied over the years. In 2002, Director of Admissions Marlyn McGrath-Lewis ’70-’73 described the Z-list as “a bunch of individual people.” Asked about statistics for the list, she said, “We’d have to pull up the folders and it would be work.” Dean of Admissions and Financial Aid William R. Fitzsimmons ’67 has previously explained the presence of legacy children on the Z-list as a function of greater dedication to Harvard. Yet it’s difficult to claim that Harvard is a perfectly meritocratic institution when it boasts an enormous endowment funded by people who very much want their children to attend.

But for students admitted through the Z-list, all that matters little. Maura A. McGrath ’15, who is not related to the director of admissions, received the news in July 2010. Confusion, excitement, and the “best year of her life” followed. She worked at a movie theater during her gap year, took some classes at a culinary school and traveled abroad. When she arrived at Harvard, McGrath found it somewhat discomforting to explain the Z-list, concerned it might seem like “cheating,” she says.

Samuel L. Coffin ’14 was set to go to the University of Pennsylvania when he got a call. He had a day or two to decide. “In all honesty, it was...well, great, I got into Harvard.” Years later, the importance of how and when the offer comes has faded.

For the University though, the Z-list seems to function as an important tool every summer. Bev Taylor, the founder of New York-based college consulting firm The Ivy Coach, characterizes it as “early early admissions.” Harvard gets a twenty to fifty person-sized idea of its next class before high school seniors have even started writing their essays.

Others say it offers a way out for admissions officers facing pressure from a wealthy donor. Anna Ivey, a former dean of admissions at the University of Chicago Law School, explains that a deferred offer “gives you cover to go back to that alumni and say I made an offer.... You don’t necessarily want the person to accept the offer.” McGrath-Lewis echoed this in 2002: “It makes us feel we made some effort to get them here.”

The idea that this practice is unique to Harvard is a myth. The Brown Daily Herald reported in 2011 that Brown University gives an average of 26 students deferred offers of admission each year. Ivey, who consults on both undergraduate and graduate admissions, says that the practice is widespread at every level.

“A lot of schools do this on the down-low,” Ivey says. “What I applaud Harvard for is that they do it transparently.”

But transparency only distinguishes Harvard among other Ivy League schools. Another Massachusetts institution, Olin College of Engineering, is open about their practice of offering deferred admission to everyone on their waitlist.

Once upon a time, the Z-list had no name. It was not an institutionalized practice and there was no surrounding myth. Fitzsimmons has dated the emergence of the list to the 1970s when Jack Reardon ’60, was the director of admissons.

Reardon describes how much the admissions “operation [has] changed” since his time. His last year in admissions only 7,500 people applied. But he also speaks about familiar themes: recruiting more applicants from “really tough schools,” debates over admitting faculty children and Cambridge area kids, the early recruiting trips abroad. During his tenure, Harvard denied admission to the son of actor Gregory Peck. When Peck called the admissions office to complain; Reardon answered, according a previously published interview with The Crimson, “We’re not like the Pope. It could be wrong, but this is the decision of the committee.”

Asking an applicant to take a deferred offer of admissions? “They might do that,” says, but only “on a very individualized basis.”

Now there are more than a few individuals receiving those offers; legions covet those spots. The practice has acquired a nebulous name and generated controversy. It has become a legend, obscuring as much as it reveals, to become part of the mass of mystique surrounding Harvard.