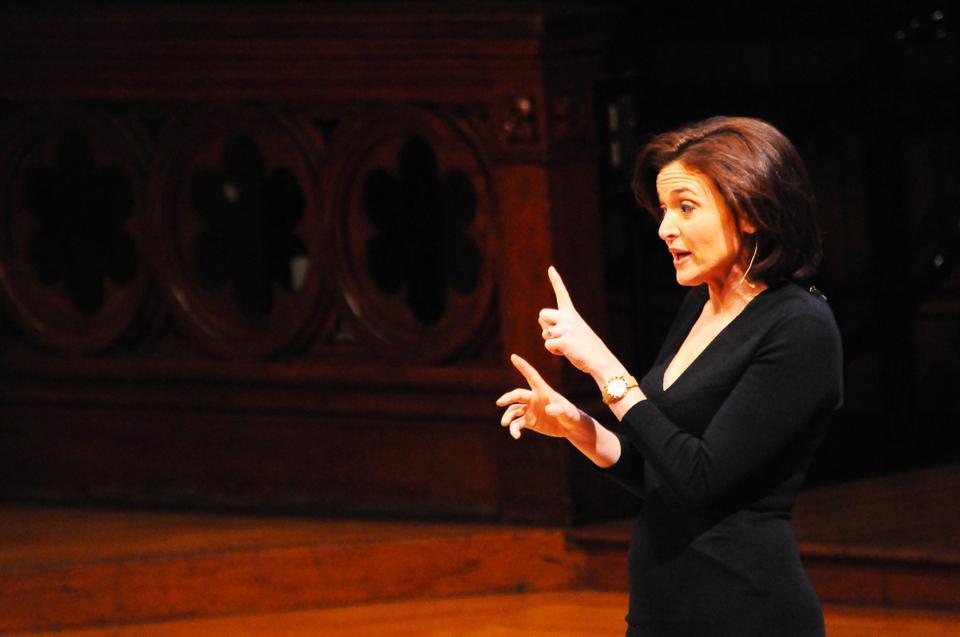 Sheryl K. Sandberg ’91, the chief operating officer of Facebook and author of the controversial book “Lean In: Women, Work, and the Will to Lead,” will address the Harvard College Class of 2014 at this year’s Class Day exercises on May 28, the University announced on Wednesday.

An economics concentrator as an undergraduate, Sandberg studied under former University President Lawrence H. Summers and went to work for him at the World Bank after she graduated from the College in 1991. Sandberg eventually returned to the University and earned a MBA from the Business School in 1995. After spending time at McKinsey & Company, Sandberg worked at the Treasury Department under Summers from 1996-2001 and then went to Google, where she was the company’s vice president of global online sales and operations. Sandberg settled at Facebook in 2008.

“Her career has spanned government, business, and tech. She took huge risks professionally, joining both Google and Facebook in their early days when each company’s business model was not yet certain,” Ginny C. Fahs ’14, a marshal for the Class of 2014 and a Crimson Magazine editor, said of Sandberg in the University’s press release. “She is an inspiring leader, activist, and businesswoman. We are overjoyed that she will be addressing us at Class Day.”

In 2013, Sandberg, along with magazine and television writer Nell Scovell '82, a former Crimson editor, published “Lean In: Women, Work, and the Will to Lead,” a book which examined the obstacles that she believes women face in the professional world and proposes means of overcoming them. LeanIn.org, a spinoff of the book, describes itself as an organization “committed to offering women the ongoing inspiration and support to help them achieve their goals.” Sandberg has faced criticism for what some see as a class-based solution to gender inequality in the workplace.

Shortly after releasing the book, Sandberg visited Harvard last spring to promote the “Lean In” initiative.

“For the 21st century, the central moral issue of our time is the oppression of women and girls around the world,” Sandberg told a packed Sanders Theater. “We have a leadership ambition gap, and until we fix it, we will not solve the leadership gap.”

Class Marshal Roland Yang ’14 said in the release that Sandberg’s advocacy has “sparked valuable discussions within our class and around campus.” He added: “Her ideas and example challenge us to think and act critically as soon-to-be graduates.”