Margaret A. “Maggie” Williams will be the first black woman to hold the position 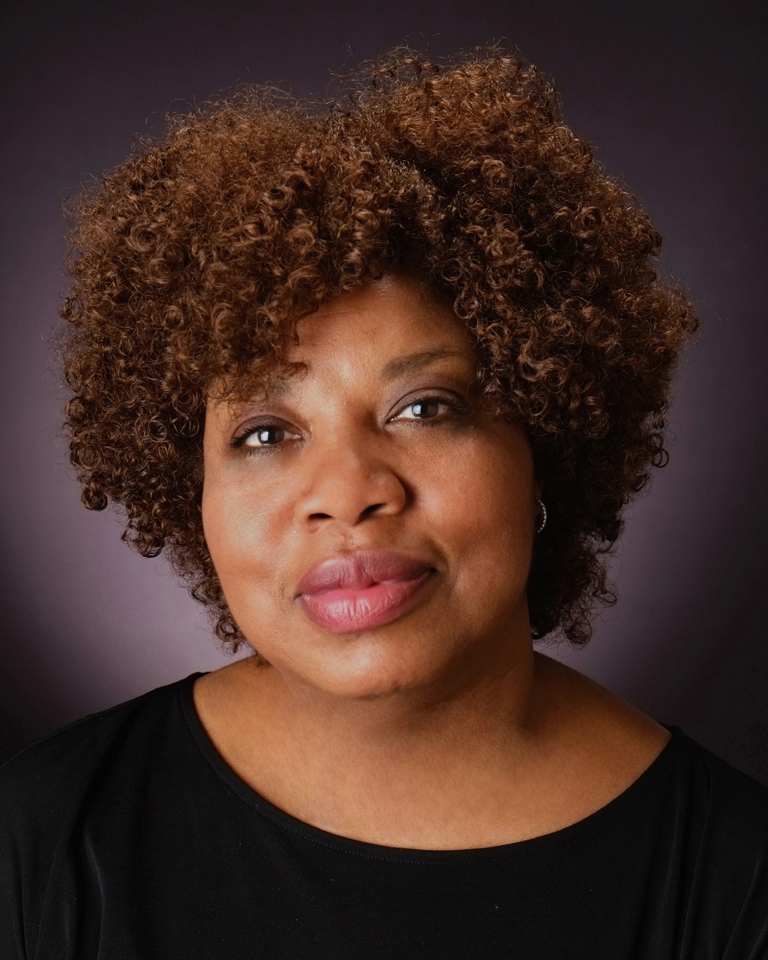 Margaret "Maggie" A. Williams, who managed Hillary Clinton’s presidential campaign in 2008, has been named as director of the Kennedy School’s Institute of Politics, the school announced Thursday afternoon.
By Tyler S. B. Olkowski, Crimson Staff Writer

Margaret A. “Maggie” Williams, who has served as a close advisor to Bill and Hillary Clinton for more than 20 years, including as manager of Hillary Clinton’s 2008 presidential campaign, will be the new director of the John F. Kennedy School of Government’s Institute of Politics, the school announced Thursday afternoon.

Margaret "Maggie" A. Williams, who managed Hillary Clinton’s presidential campaign in 2008, has been named as director of the Kennedy School’s Institute of Politics, the school announced Thursday afternoon. By Courtesy of Harvard Kennedy School

Williams will replace C.M. Trey Grayson ’94, who is leaving the post to return to his native Kentucky, where he will serve as the president of the Northern Kentucky Chamber of Commerce. The first black woman to hold the position, Williams will begin work in Cambridge this summer.

“I have long been impressed with the focus on politics and that focus being...from young people,” Williams said. “I’m profoundly honored to be working with people that I think are going to run the world.”

Williams is no stranger to the Institute of Politics—she spent time at the Institute as a fellow in 2005 and has served on its senior advisory committee in recent years.

In 1992, Williams joined the Clinton White House as then-First Lady Hillary Clinton’s chief of staff, becoming the first black woman to do so.

“She is just incredibly passionate about trying to support and reinforce activities for the next generation,” said Kennedy School Dean David. T. Ellwood ’75. “She has believed deeply in public service her whole life.”

Ellwood, who called Williams a “bold and innovative leader,” added that he and the other members of the committee tasked with selecting the next director thought “she was a perfect fit.”

Williams noted that that the Institute’s greatest strengths is its bipartisan mission.

“I think one of the biggest attributes of the IOP is that it’s bipartisan, because that’s the way great politics work,” she said. “The more we can bring people together across party and ideological lines…. That’s what the IOP is all about.”

Before delving into any initiatives, Williams said she will spend the first few months as director listening to students.

“I think the most important thing for me to do right away...is to sit and listen to the constituency that I’m trying to serve and then to think how I can bring that to them,” she said.

Williams is currently a partner at Griffin Williams Critical Point Management, a communications consulting firm she co-founded in 2005.

Williams graduated from Trinity College in Washington, D.C., with a B.A. in political science in 1977 and also holds a M.A. in communication philosophy from the Annenberg School for Communication at the University of Pennsylvania.