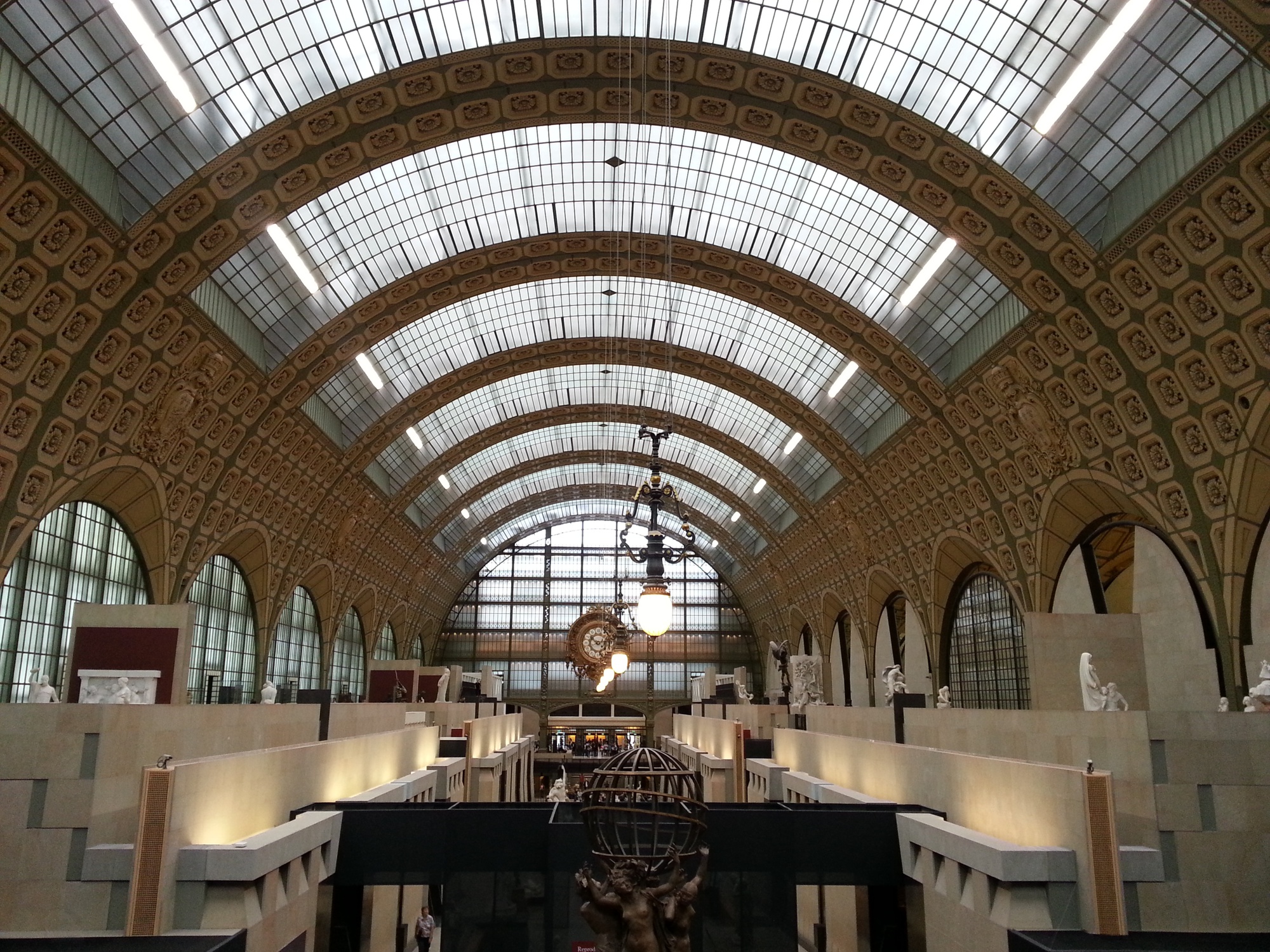 PARIS—Rain drowned the streets that Sunday. And on the day of the week in which many boutiques and attractions were closed, the burst of water droplets meant the most attractive thing to do was visit a museum. So I did just that. I visited three, actually. My morning passed under the roofs of Musée Rodin and Musée du Quai Branly, my eyes marveling at the displays of human form and past culture. And as my day drifted into the afternoon, my feet led me to the Musée d’Orsay where my breathing hitched and my heart fluttered.

To say the museum left an impression was an understatement. As I strolled through the various galleries, the number of goosebumps increased and my jaw seemed locked in a permanent unhinged position. I could not comprehend my doe-eyed amazement at the works before me. Two times before I had visited the Louvre, fought through the crowds to stare at the Mona Lisa, spent hours getting lost in the vast and massive building. Two times, I had escaped the feeling of absolute amazement and affection for the art before me. Why the Musée d’Orsay?

I do not know. What I do know was that I enjoyed waiting for the crowds to clear around a painting and then lingering in front of it for minutes. I liked taking in every little detail—the careful strokes, the precise mixture of colors to create realistic hues, and the manner in which supposedly incongruent dots added together to create something whole and cohesive. Degas’s dancers were a charm. Manet’s works carried certain realism. Monet carefully treaded the line between nature and industrialism with an amazing gusto. But Alfred Sisley was my favorite; somehow his light color palette and landscapes made serenity wash over me.

I spent over an hour with the Impressionist paintings. And when I was done, I left the world of bright villages for the rain-drenched city streets. The train station stood before me. Hopping onto the RER would take me home in just 30 minutes. I stared at my watch, gave the decision one second of thought, and flew down the steps of the bridge leading to the docks by the Seine. I had an hour before I needed to be back anyways. And on a rainy Sunday in Paris, the second best thing to do was take a leisurely stroll.