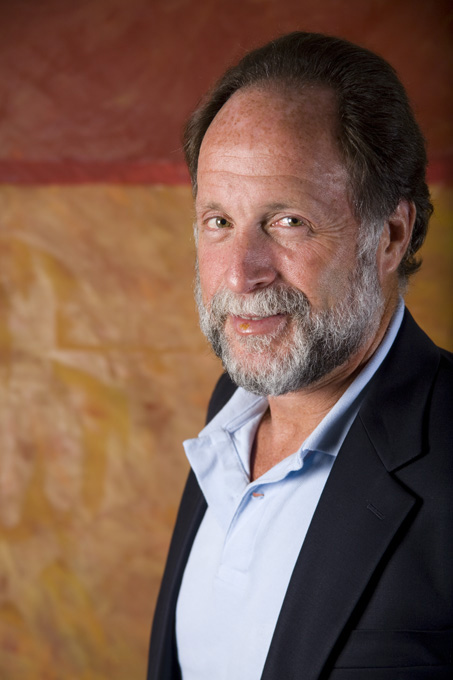 Maduro’s comments came in the wake of the publication, on Sept. 5, of an article co-written by Hausmann that argued the country should contemplate defaulting on its debt and using the money previously reserved to pay creditors to support its struggling domestic economy. Venezuela is facing widespread shortages of basic domestic goods and has one of the highest inflation rates in the world.

By Courtesy of Ricardo Hausmann

The article by Hausmann, a former planning minister for Venezuela, concluded that Maduro’s government is too corrupt to make such a decision and ease those shortages. According to Maduro, Hausmann’s article was responsible for the sharp decline in the country’s bond prices last week.

“The fact that his administration has chosen to default on 30 million Venezuelans, rather than on Wall Street, is not a sign of its moral rectitude,” Hausmann and HKS researcher Miguel Angel Santos wrote of the country’s decision to service foreign debt rather than default on its foreign bonds. “It is a signal of its moral bankruptcy.”

In a nationally televised address on Thursday, Maduro struck back, labeling Hausmann a “financial hitman” and “outlaw” who was attempting to tank Venezuela’s economy. He also assured that the country would pay its debt “down to the last dollar,” which helped bond prices recover in recent days.

"I've ordered the public prosecutor, and I've spoken to the attorney general, to start actions because you're involved in a campaign to damage our fatherland," Maduro said, according to Reuters. "We have the proof in your declarations and articles, up there in your mansions where you live with money stolen from Venezuela."

Maduro has not offered more specifics, and his office could not be reached for comment late Sunday.

Hausmann said in an interview on Sunday that he was surprised to find that Maduro had claimed to initiate unspecified action, but that the move was characteristic of dictatorial or totalitarian regimes.

“I know that this is the government that it is. I’m not surprised at that,” Hausmann said. “My surprise comes from the stupidity of the president’s reaction.”

Despite the president’s threats, Hausmann said he has remained calm and does not see the threats as potentially damaging.

He added: “I’m going to disregard any of these threats, and I’m going to do what I think I responsibly must do.”

Hausmann worked as Venezuelan planning minister in the 1990s but left the country in 1994.

“We stand in strong support of Harvard Kennedy School Professor Ricardo Hausmann's freedom to express his views in the public arena, where others are free to question and debate the merits of his arguments,” the statement read.

“Harvard University and HKS strongly defend the right of any faculty member to communicate his or her views. It is in the open exchange of opinions and ideas that people and nations can learn and prosper,” they continued.

Hausmann’s colleague Lant Pritchett, who described himself as a close friend of Hausmann, said that he doubted Maduro’s ability to follow through in taking action against Hausmann, even though he may try.

“If the current Venezuelan government could do damage to Ricardo Hausmann, I don’t put it past them that they would,” Pritchett said, hypothetically.

“This does violate every principle of free speech to go after someone using executive and judicial threats in response to something they said that was a perfectly reasonable, perfectly well-articulated, and entertainable point of view about the substance of the economy,” Pritchett said. “That’s just beyond the pale of what decent and respectful governments should do.”