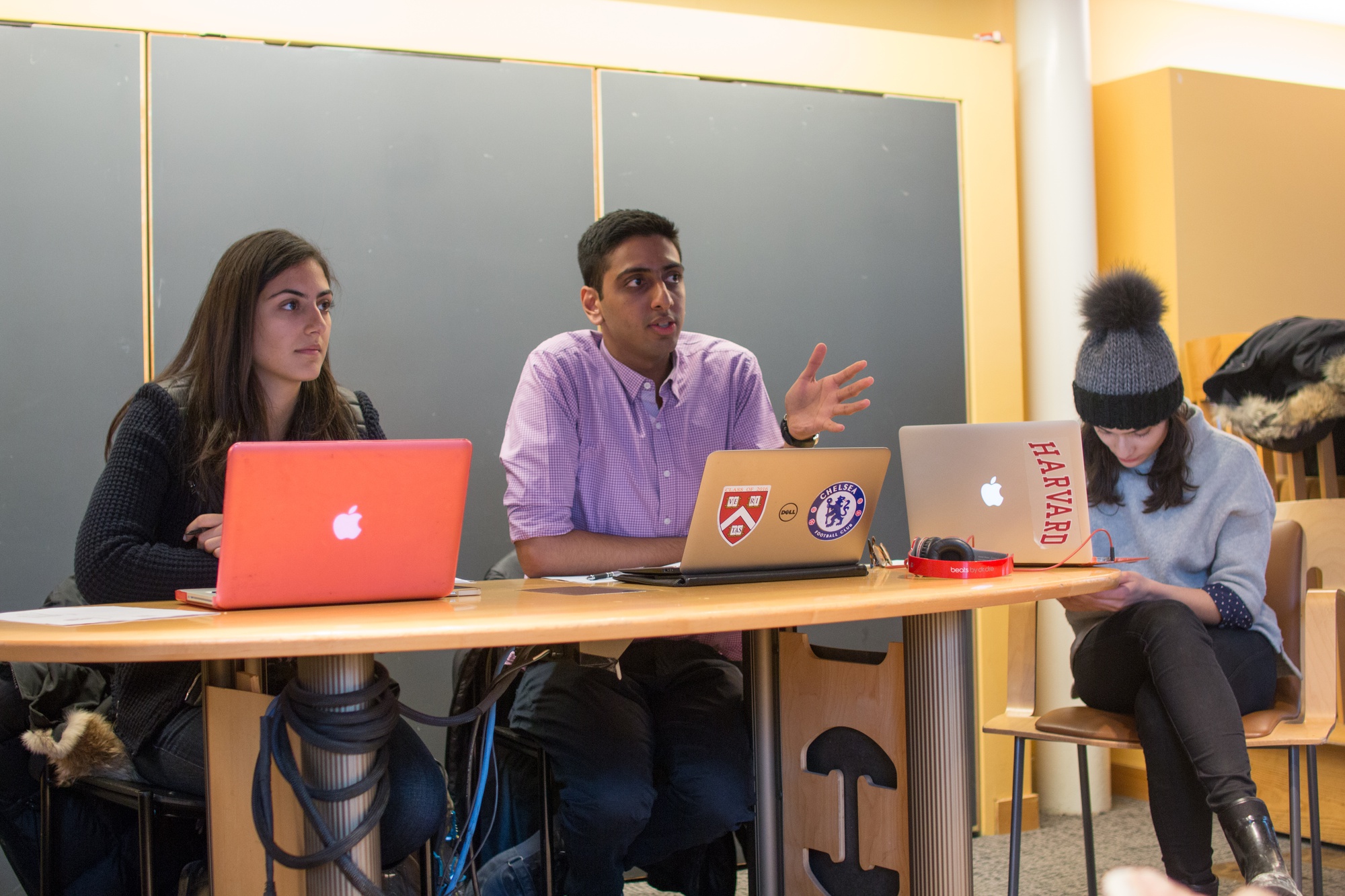 The Undergraduate Council’s top leaders are coming under fire from the Council’s rank and file for their decision to continue funding Ventfull, a smartphone application that functions as an online campus calendar tool, through the fall semester.

Since the Council paid $1,200 to bring the app to campus for a spring semester trial period, UC representatives have been publicly skeptical of its efficacy, with some arguing that it was not worth funding. This summer, though, UC President Ava Nasrollahzadeh ’16 and UC Vice President Dhruv P. Goyal ’16 allotted $1,200 out of the Council’s operations budget leftover from the academic year to renew it. 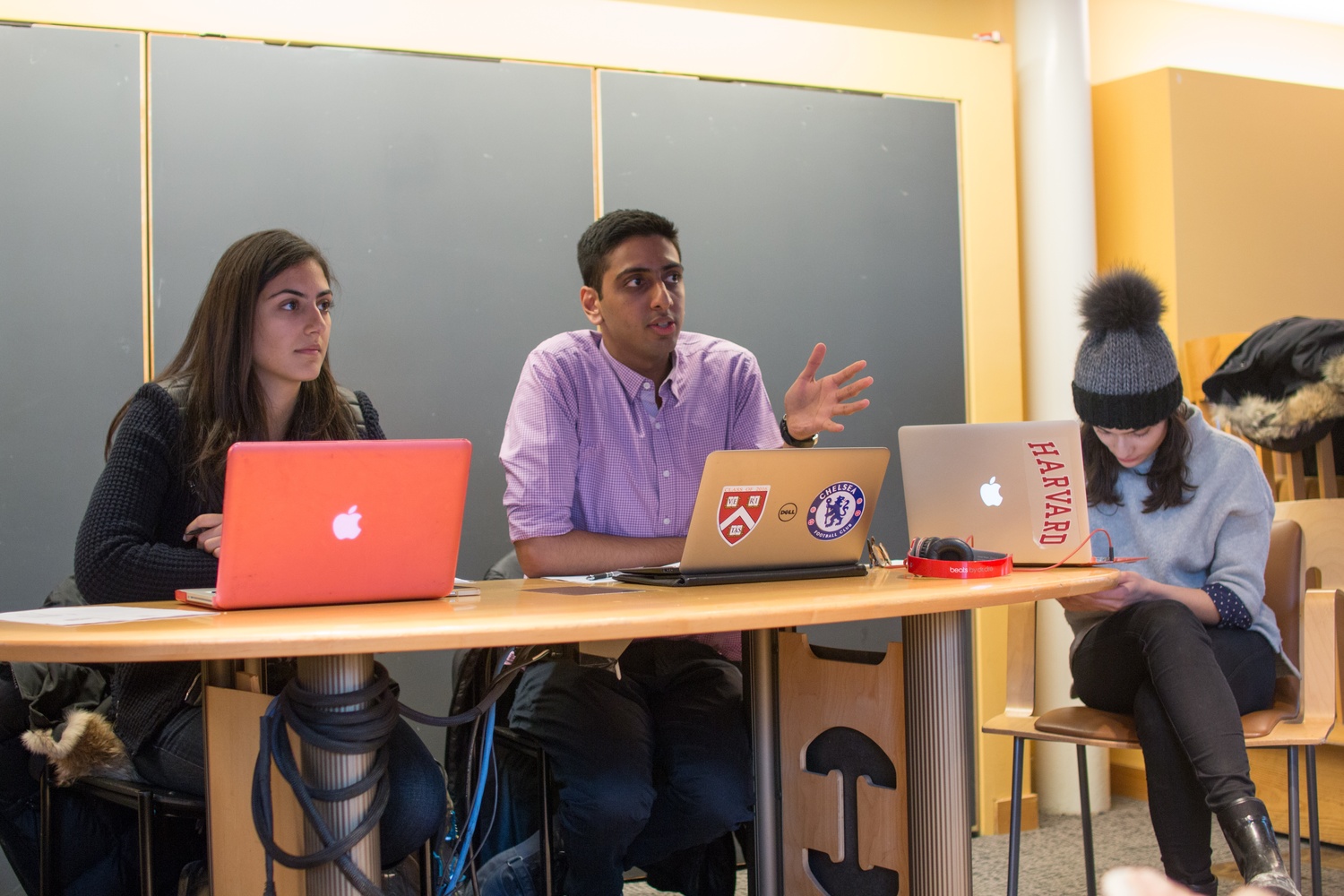 Now, they are getting pushback. At the end of the Council’s first full general meeting on Sept. 20, Winthrop House representative and inactive Crimson newswriter Daniel R. Levine ’17 brought the issue to the floor, asking Nasrollahzadeh and Goyal whom they consulted prior to their decision and whether it was compliant with UC protocols.

Nasrollahzadeh said it would have been infeasible to conduct a vote because Council members were apart during the break. Still, Levine questioned the transparency behind the decision at the Sept. 20 meeting.

Nasrollahzadeh and Goyal said they could make the decision without Council approval under Standing Rule 2, a provision that allows the Council’s executive committee to spend non-term bill funds, including the operations budget, without a UC vote.

In an interview in early September, Goyal said freshmen used Ventfull and Omni, another smartphone app sponsored by the UC, during orientation week, before the Council had the opportunity to vote on the matter.

Still, Levine is not alone in criticizing the way the UC leaders came to their decision. Lowell House representative Samarth Gupta ’18 said he understands the need to fund Ventfull prior to the start of the academic year, but suggested that the Council’s leadership could have been “more transparent” in their decision-making.

“Members would’ve preferred to be in the loop,” Gupta said, adding that he saw the $1,200 as a “significant amount of funding.”

“The decision to spend the money probably could have been done in a more democratic and transparent way,” Biebelberg said, suggesting that a vote including the Council’s newest representatives would have been ideal. Through the process, he said, new members would likely have become more knowledgeable about Ventfull’s “function and utility” on campus.

When the app first launched, Nasrollahzadeh and Goyal publicized it through an email to all undergraduates, and Council representatives posted information about the app on Facebook. Gupta said he helped populate the calendar initially, posting events from Facebook and Harvard agencies like the Office of Career Services on the app.

By the end of spring semester, Council members were divided on the efficacy and necessity of the app. In April, the UC’s Evaluation Task Force, a committee charged with reviewing the effectiveness of new Council initiatives, voted to continue Council support of Ventfull. But in a separate vote, members of the UC Student Relations Committee said the Council should not fund the app, questioning whether students were actually using it.

According to Goyal, Ventfull has been downloaded at Harvard 2,363 times as of Sept. 9, but there are no analytics tracking how many undergraduates frequent the app.