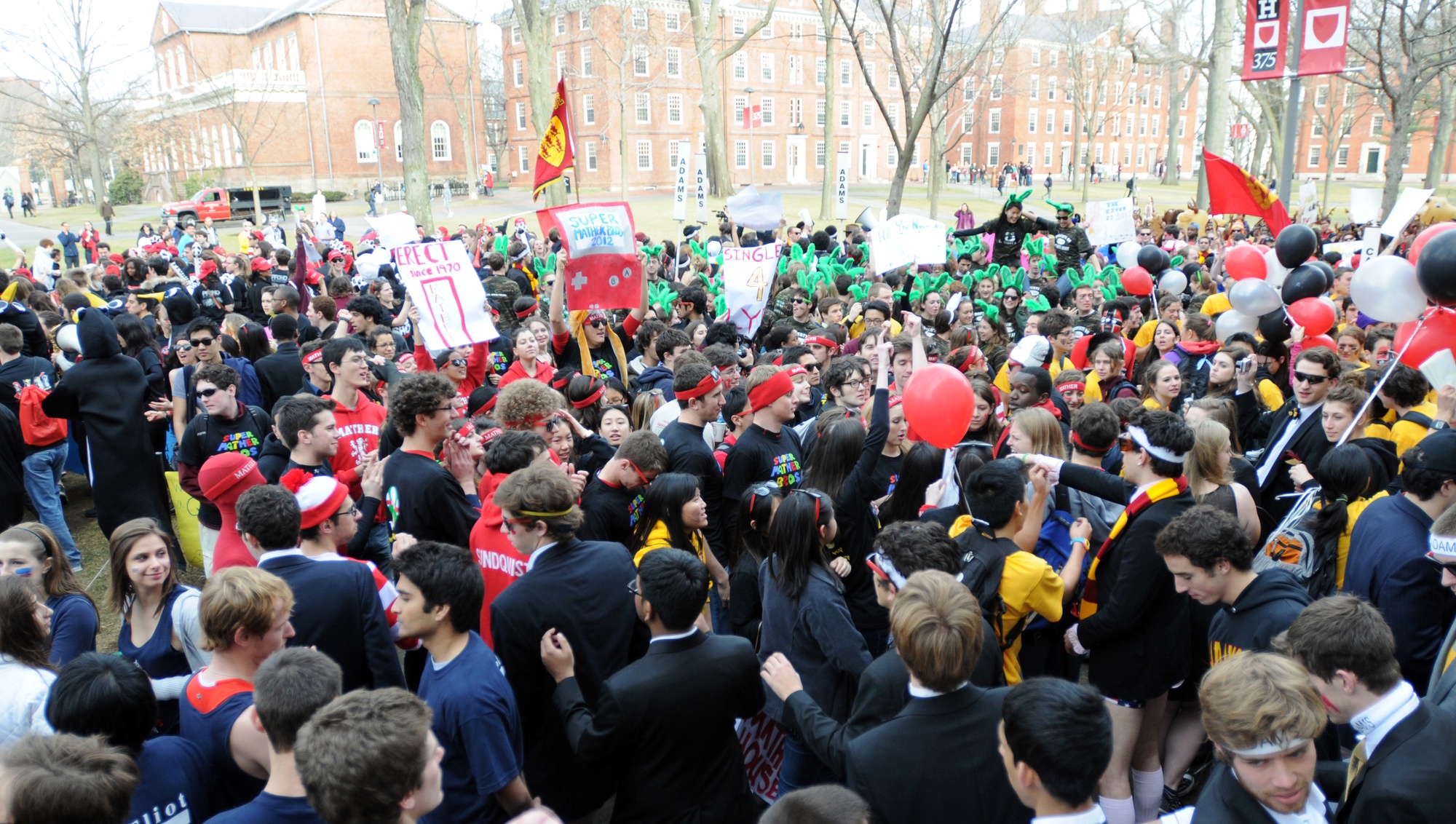 The College is expanding funding for its upperclassman Houses as part of a pilot program, another sign that administrators are trying to revitalize House life and make it more central for students. 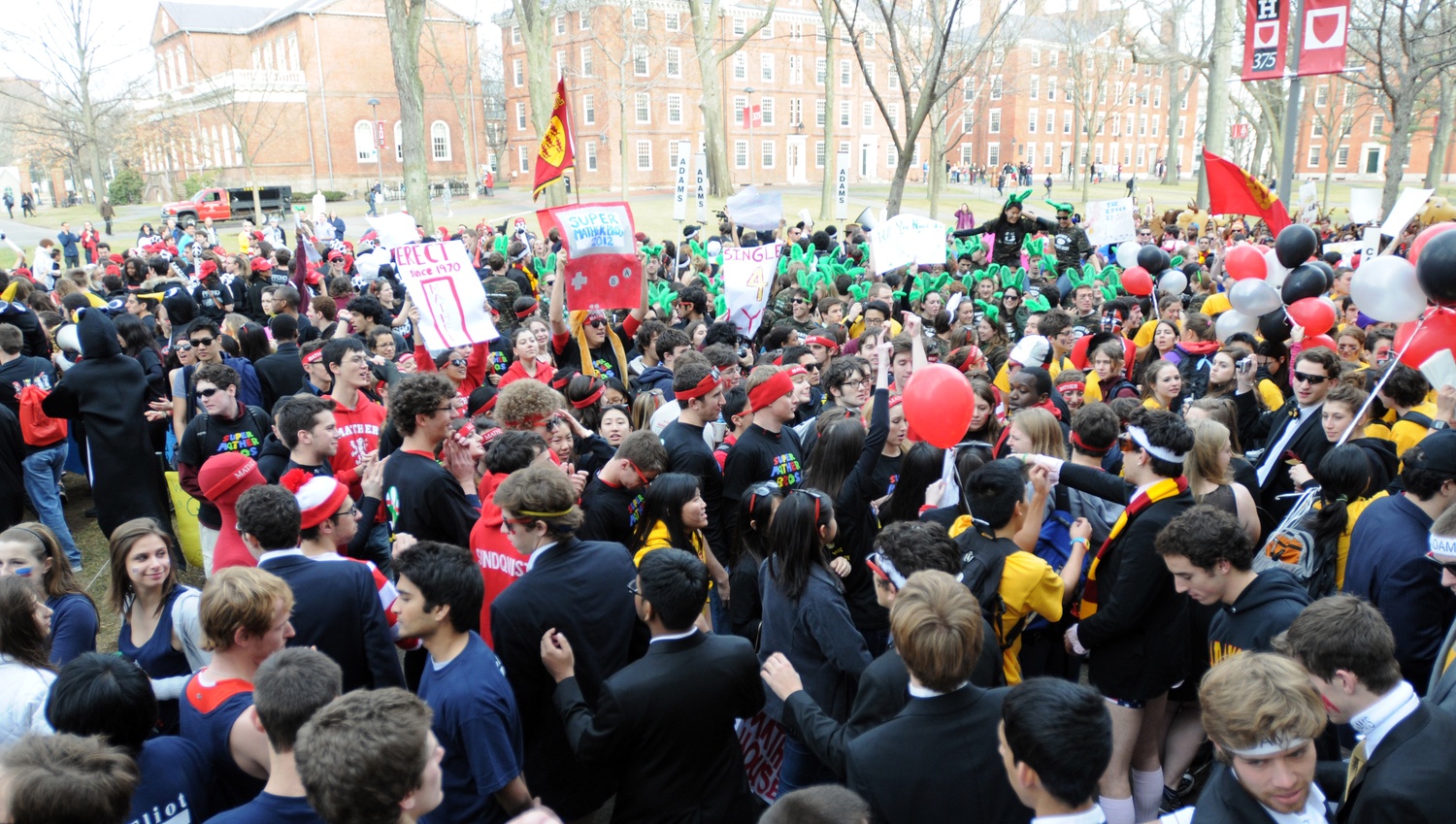 In consultation with the Office of Student Life, House masters and House administrators may propose and then receive funding to support projects that specifically align with one of the three areas of focus. Each House may utilize the funds at their own discretion.

According to Friedrich, the College is giving Houses this leeway in hopes that it will prompt them to use the money for creative and innovative projects.

“As we come into this academic year, the Houses are thinking about how to best use these resources in the context of their House culture and community to further these kinds of priorities,” Friedrich said.

The College pilot program coincides with an ongoing debate at Harvard about campus social life, on-campus social spaces, and the role of off-campus groups such as final clubs. While undergraduates and administrators alike have recently aired concerns about final clubs—and some have gone quiet—students have called on Harvard to offer them on-campus alternatives.

The College has responded by funding student programming, and even by creating party spaces. Dean of the College Rakesh Khurana, who is also the master of Cabot House, has called on the Houses to be central to undergraduate life.

“We want Houses to be places where students feel at home, a part of a community, and have opportunities for this rich engagement with their peers and with faculty,” Friedrich said.

When asked how Adams House will utilize the funds, House Master Sean Palfrey ’67 said “we have too many ideas.” Palfrey, a longtime House administrator, argued that it is important that the Houses have individual discretion over how to use the money to maintain their own personalities.

“We do not want to be made identical,” Palfrey said. “We want to keep some House character and then build on that character in ways which help the students who happen to be lotteried into that House mature, and learn, and have fun."

In Quincy House, administrators are turning to students for ideas for how to use the funding, according to House Master Deborah Gehrke.

“We’re trying to let the students help with what they want to do," Gehrke said. “I mentioned going to a haunted house, and they didn’t like that idea, so they want something else. So I’ll let them mingle and try to figure out what it is they want.”

So far, students have raised several proposals, such as an intramural spirit event and a board game library. Quincy has already used the money to support a new House-wide tea event called “Quincy Kettle.” The event, which will draw faculty, alumni, tutors, students, and other House affiliates, would not have occurred without the extra funding, Gehrke said.