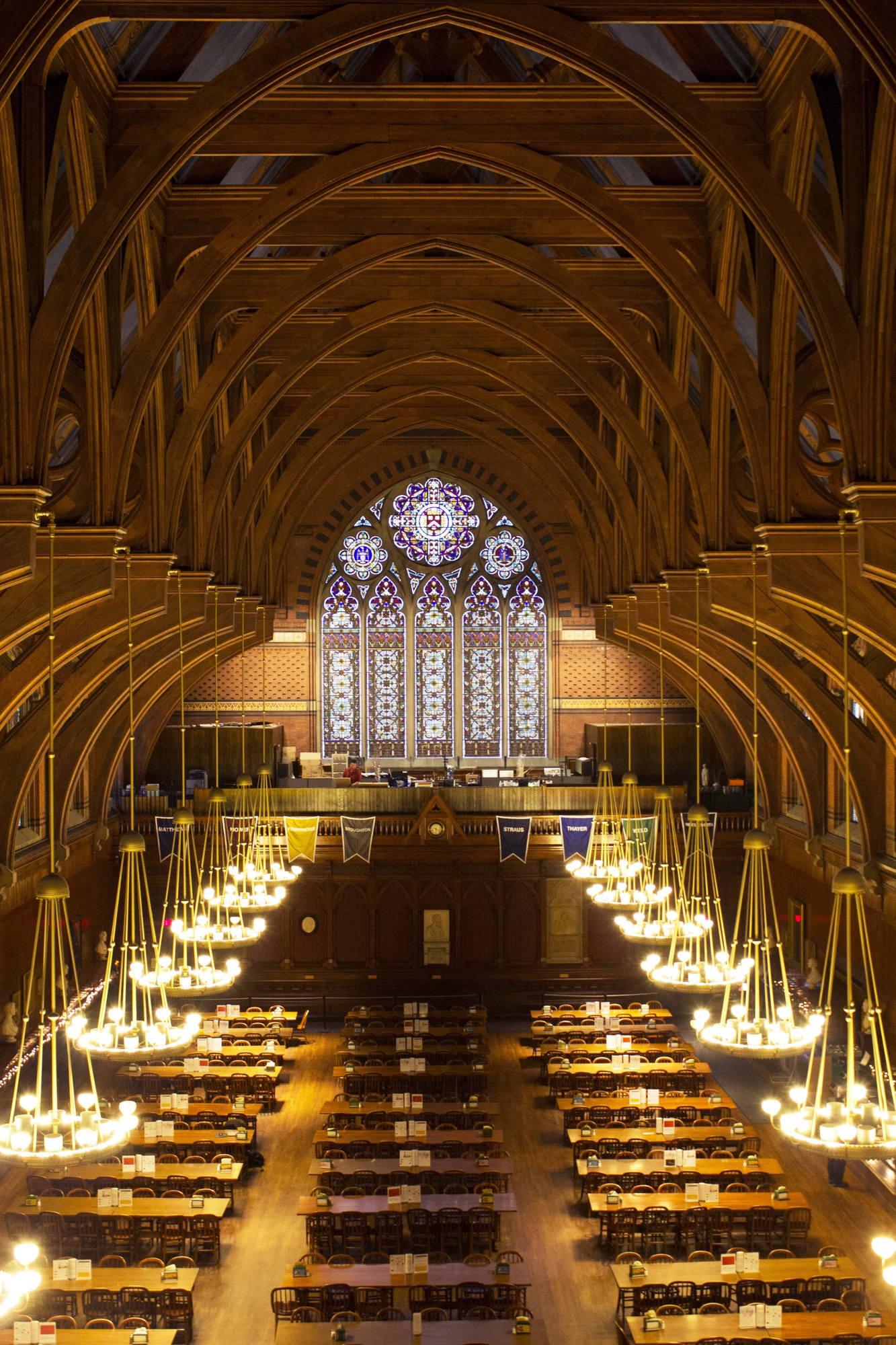 Following recent discussions on social inclusivity and open social spaces, the College Events Board alongside other student groups will host a College-wide Halloween Party in Annenberg Hall on Saturday night.

Open to all undergraduates, the party will serve to carry out the mission of the CEB, namely to “execute free, inclusive, and fun college-wide programming,” said Pilar I. Fitzgerald ’15, an adviser to the College Events Board and a fellow at the Office of Student Life.

The party comes amidst discussions about Harvard’s social scene, and its perceived exclusivity. An event dubbed the ‘Blank’ Party, held earlier this month, was another school-wide event aimed at providing party space for the entire student body.

In addition, several upperclassman Houses have been renovating prospective social spaces, in the hope that parties and other social events will be held on campus, as opposed to in off-campus spaces occupied by unrecognized social groups.

According to Associate Dean of Student Life David R. Friedrich, the event is funded in part by the University President’s Office, which also helped to fund the ‘Blank’ Party. In addition to the College Events Board, the Undergraduate Council, First-Year Social Committee, Freshman Dean’s Office, and staff at the Cambridge Queen’s Head Pub all collaborated to organize the event.

“The FDO is very supportive of the mission of the College and looks forward to collaborating with the Office of Student Life on future events that provide all students the opportunity to come together in a safe space on-campus,” Torey E. Martin, a fellow at the Freshman Dean’s Office, wrote in an email.

Previously, Halloween parties in Annenberg have been open only to freshmen, but this year, Friedrich said, the event will be open to the student body at large.

“The FYSC was excited by the idea of opening up what had been an event for first year students to be something that was really for the whole campus,” Friedrich said.

The party will include both a ‘Haunted Hall,’ with a dance floor and live DJ in Annenberg, as well as free food and mocktails in the Queen’s Head Pub.

A previous version of this story misstated the title of Associate Dean of Student Life David R. Friedrich.