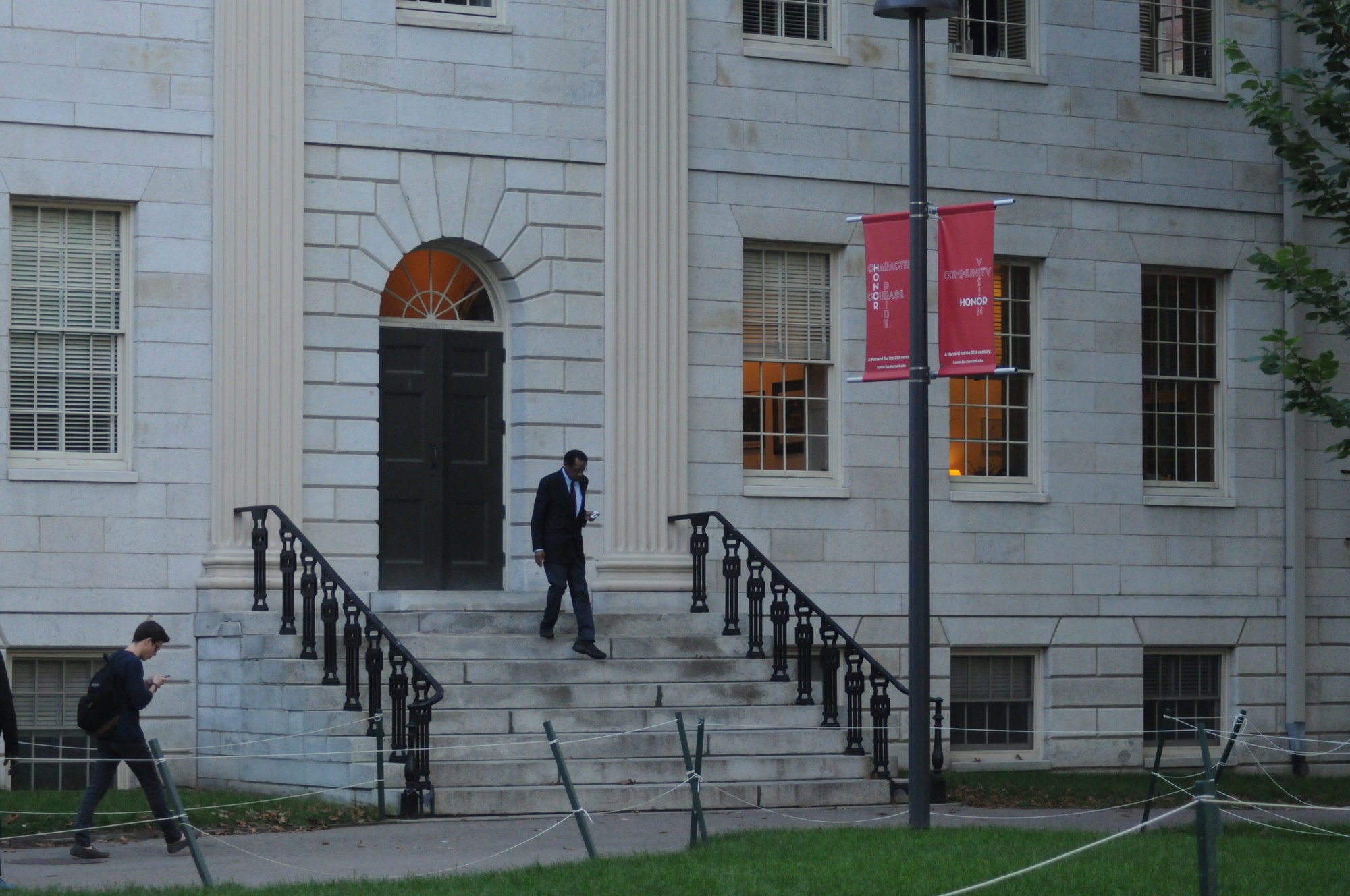 University President Drew G. Faust called for the College’s General Education program to remain a symbol of liberal arts education at the meeting of the Faculty of Arts and Sciences on Tuesday afternoon.

During her remarks, Faust publicly added her own thoughts about reforming the beleaguered program as the Faculty discusses reforms ahead of a major vote, expected at the end of this semester, emphasizing the importance of the review process in the larger context of higher education nationwide. 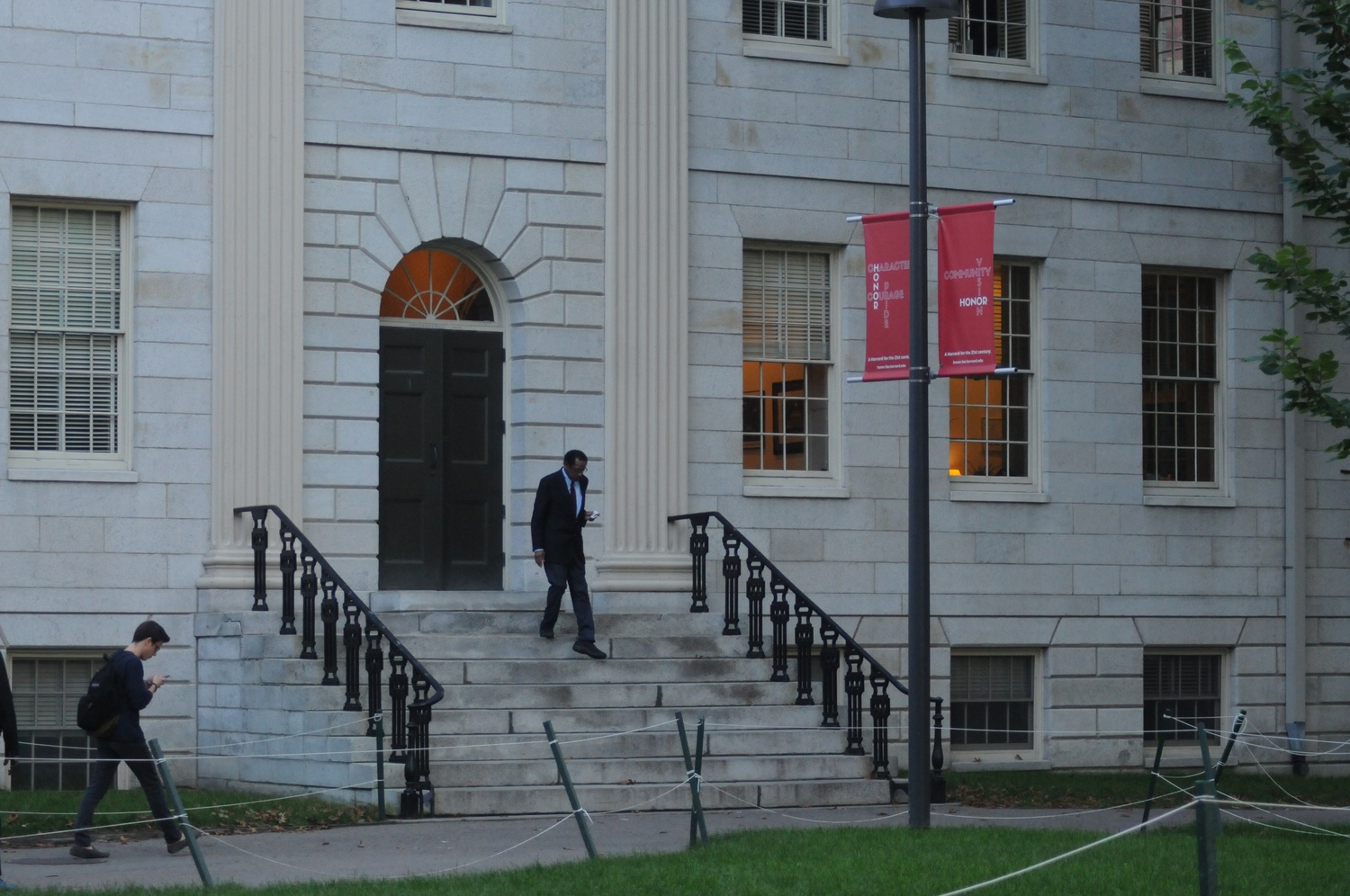 Now is “a time when liberal arts education is under increasing criticism nationwide and when the purposes of colleges are so often misconstrued and understood in narrowly vocational terms,” she said, calling a broad education “the hallmark of the undergraduate experience at this University throughout most of its history.”

Faust presented four “general principles” to guide the development of the curriculum. By the time they graduate from Harvard, Faust said, undergraduates should be required to have a broad education, have the opportunity to pursue many elective courses, be able to “write clearly and elegantly,” and be “mathematically literate.” Lastly, she said, Gen Ed should underscore innovative teaching, “the very best of pedagogy.”

The comments come as the Gen Ed review committee hosts a series of town hall meetings for the Faculty regarding the program, which the committee’s draft report stated was “failing on a variety of fronts.”

Since that draft was presented at the last Faculty meeting in May, the review committee met over the summer and in September, speaking with department chairs, the Gen Ed committee, and other faculty members, according to Philosophy professor Sean D. Kelly, the committee’s chair. He has said the committee intends to finalize a proposal by the end of the semester for a faculty vote.

Open only to faculty members, town hall meetings will take place the next three Tuesdays to continue discussions on Gen Ed. At the Faculty meeting on Tuesday, Kelly said next week’s town hall will focus on the philosophical principles of the program.

Faculty members have said they are overall committed to reforming Gen Ed within the existing principles of engaging with broader questions and understanding the intellectual pursuit more broadly, rather than replacing the program altogether.