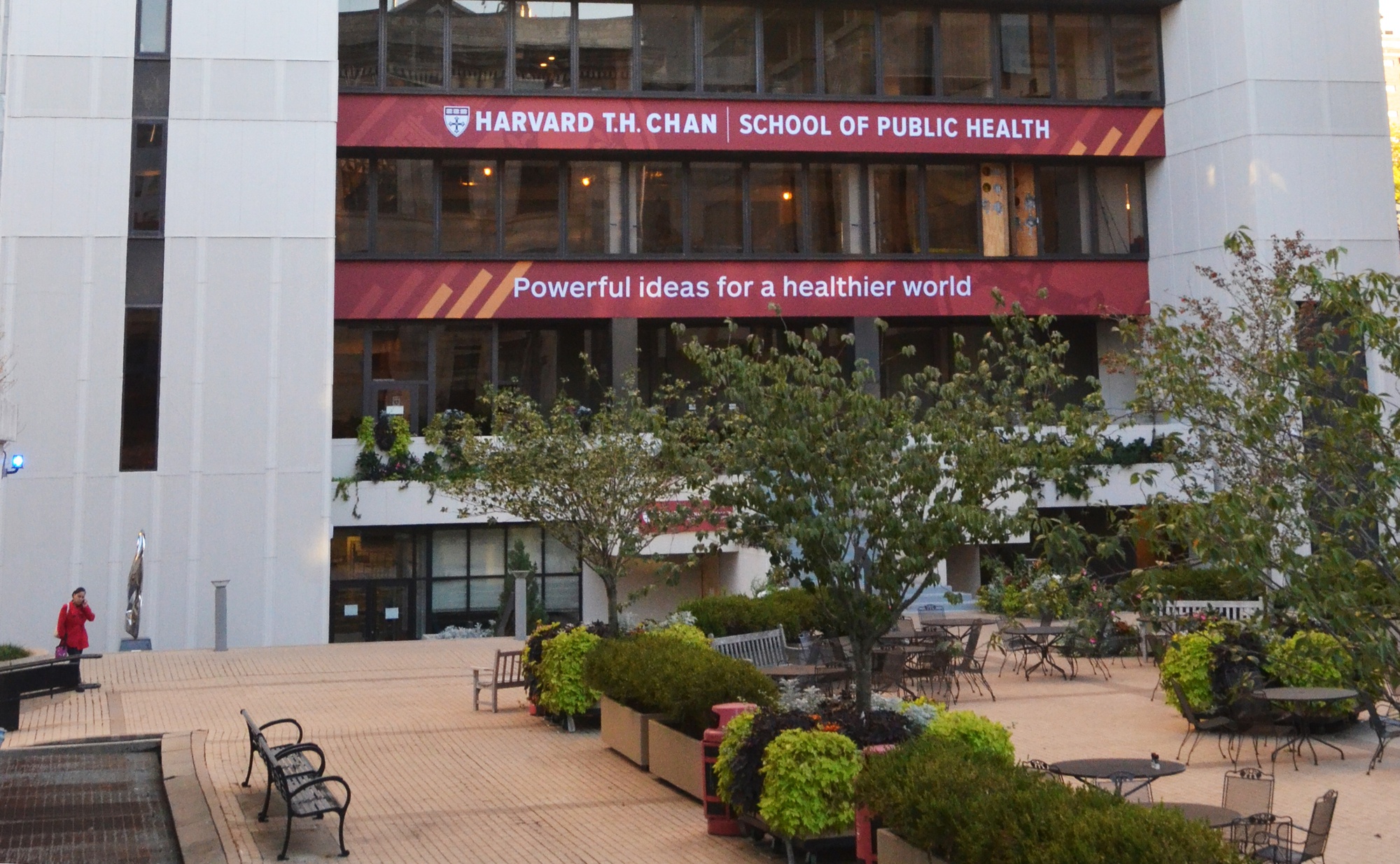 The use of prescription drugs among American adults increased significantly from 1999 to 2012, according to a new study published Nov. 3 in the Journal of the American Medical Association.

The study, “Trends in Prescription Drug Use Among Adults in the United States From 1999-2012,” was conducted using survey data provided by the Centers for Disease Control and Prevention. The research team was led by epidemiologist Elizabeth D. Kantor of the Memorial Sloan Kettering Cancer Center in New York—formerly a postdoctoral fellow at the Harvard School of Public Health—and Edward L. Giovannucci, a professor of nutrition and epidemiology at the School of Public Health. 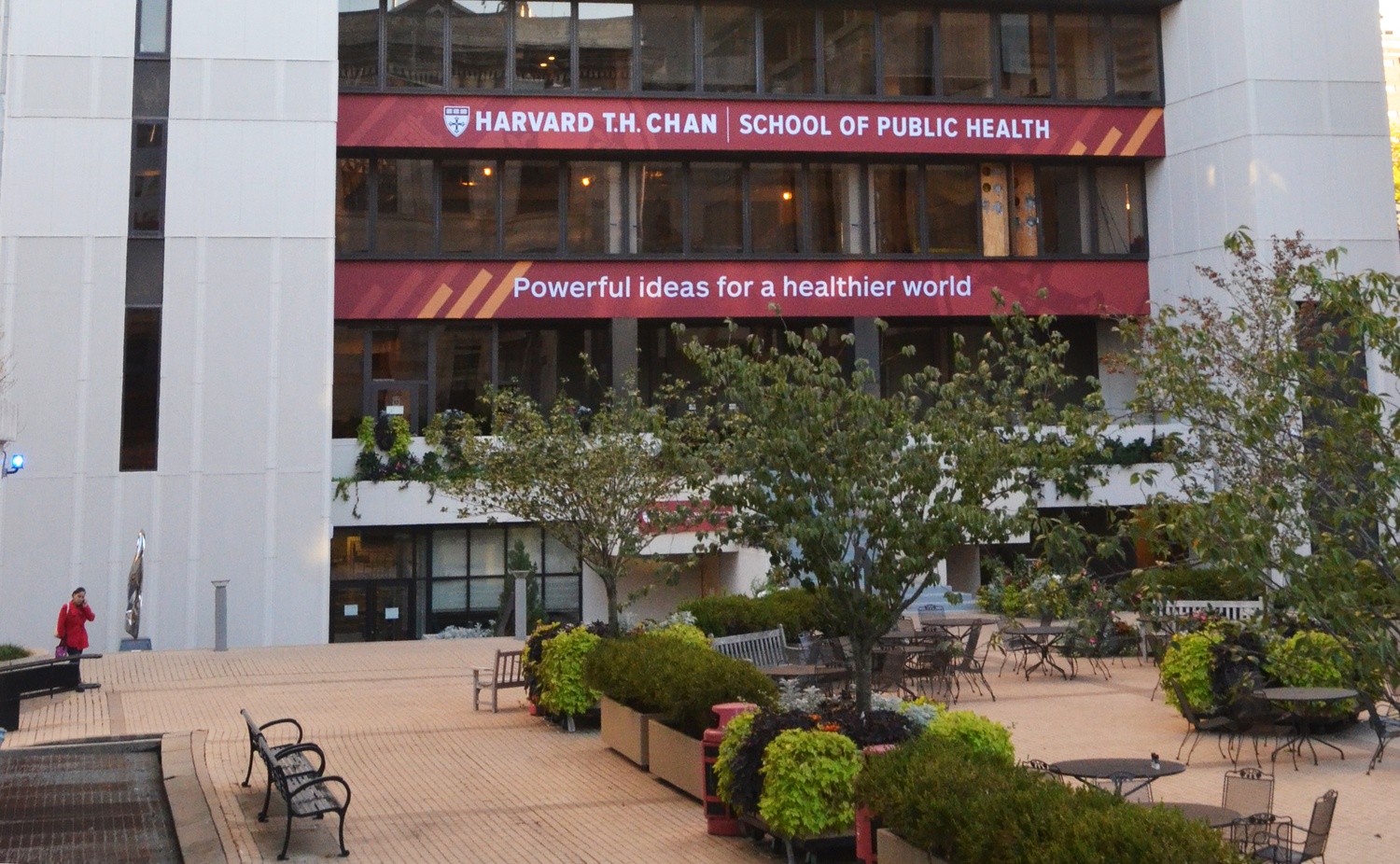 The study revealed two main findings, said Kennedy School of Government professor Joseph P. Newhouse, who was not involved in the research. The first was an increase in the prevalence of the use of prescription drugs, from 51 percent of adults in 2000 to 59 percent in 2012. The increase persists even after accounting for the changing age distribution of society over the course of the study

The other finding, Newhouse said, was an increase in the use of polypharmacy, which the study defined as the simultaneous use of five or more drugs. Approximately 8 percent of adults reported polypharmacy in 1999-2000; that number almost doubled to 15 percent by 2011-12.

These changes can be attributed to many factors, according to the study, including increased access to cheaper generic medications and broader prescription drug coverage for segments of the population such as senior citizens.

The study also revealed that eight of the top 10 most commonly used drugs are prescribed for conditions associated with cardiometabolic syndrome, which are linked to obesity.

This, Kantor said, "raises the question: could obesity be affecting the landscape for prescription drug use?” adding, “ I wouldn’t say it’s all one factor, it’s probably a number of factors acting together. But I do think obesity could be a part of it, but so could lots of things.”

Despite the study’s results, experts said the research is not necessarily cause for alarm.

“I would encourage people not to jump to the conclusion that we are using medications too much,” said Glen T. Schumock, a professor of pharmacy practice and pharmacy administration at the University of Illinois at Chicago. Over the time period examined in the study, he added, “new guidelines have been developed and published by medical societies that suggest that physicians can prescribe more medications, rather than less.”

“It can be possible that for some people, applying for more drugs is more appropriate,” Newhouse said. “All in all, whether the increased use is a good thing or bad thing is hard to tell from this paper.”