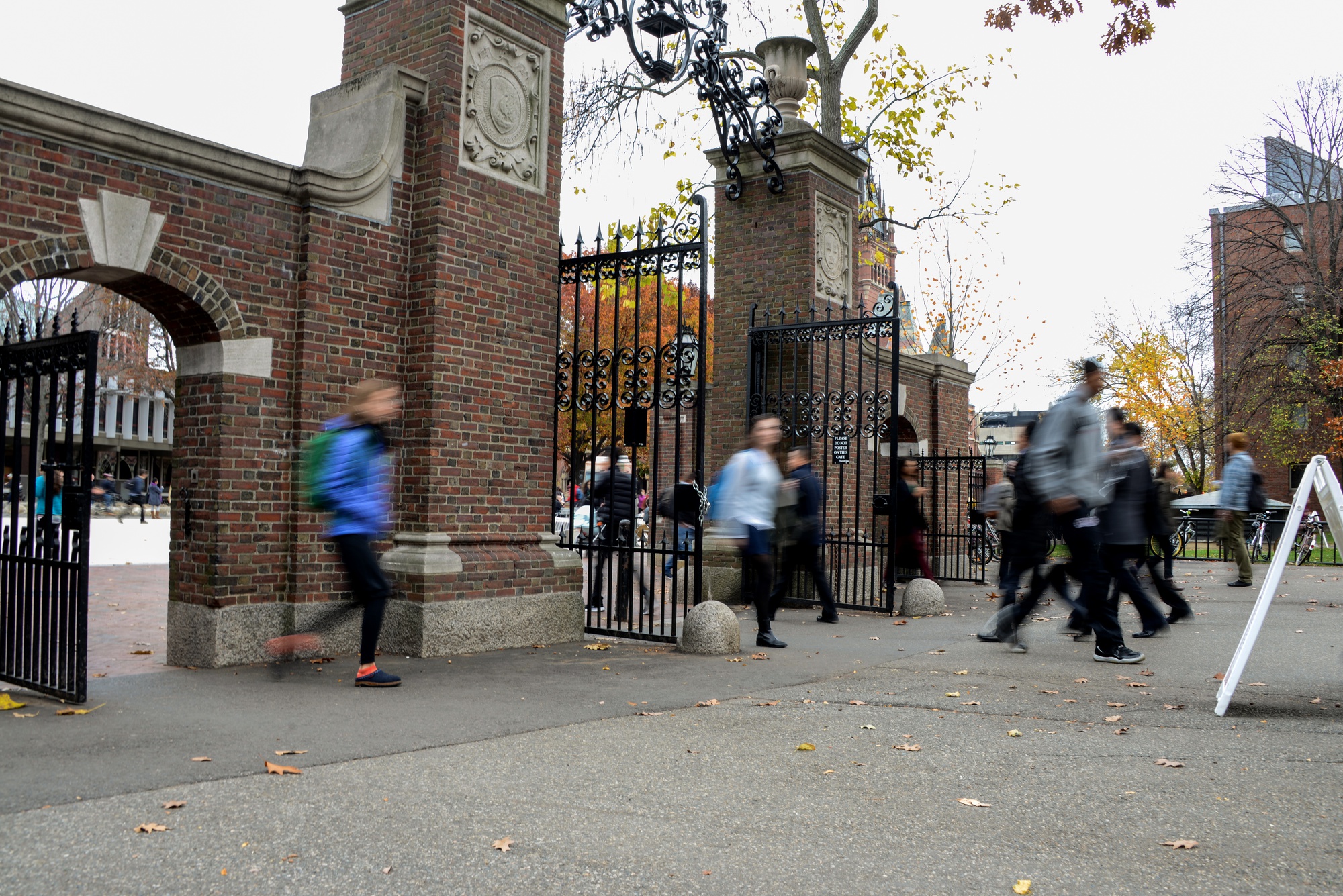 To commemorate Veterans Day, current Harvard students who have previously served in the U.S. Armed Forces led official “Harvard Military History” tours that centered on the University’s and its affiliates’ association to American wars.

Open and free to the public on the Saturday and Tuesday prior to the federal holiday taking place this Wednesday, the tour began in Harvard Yard at Wadsworth House, where General George Washington set up his first Massachusetts headquarters during the Revolutionary War, according to the tour. 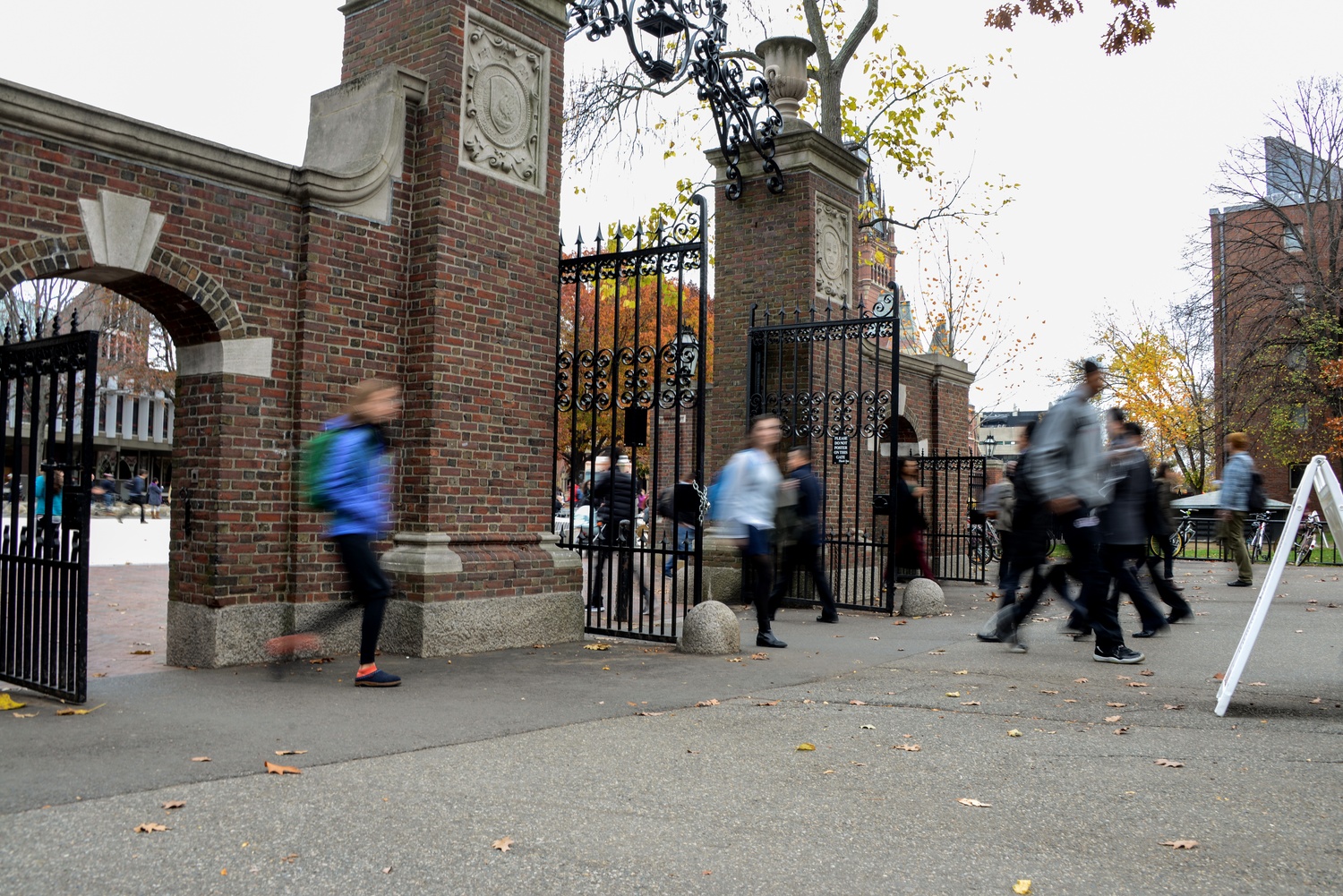 Emerald Ralston, one of the tour guides and an Extension School student who has served in the Air Force, said she loves the opportunity to lead the tour because it gives visitors perspective on a group with which the University is not “normally associated.”

“It allows me to really embrace the veteran side of my Harvard experience,” Ralston said. “It’s important to embrace every demographic here on campus.”

According to Ralston, Harvard affiliates have served in every armed conflict in which Americans have been involved since King Philips’s War in 1675. In particular, the tour focused on Memorial Hall, which bears the name of over 100 Harvard associates who fell on behalf of the Union cause during the Civil War. The listed names included that of Class of 1859 member Robert Gould Shaw, an American soldier in the Union Army who commanded the first all-black regiment.

Ralston said she hopes those on the tour came away with a better understanding of the University’s military history.

“I learned more in this past week just giving this tour than I knew existed here,” Ralston said.

One tour group featured more than 20 people, mostly from across the country as well as a few from Sweden. Tourist Jennifer Tang, visiting from San Francisco, said she found out about the tour online.

“I didn’t know that there were so many graduates from Harvard that were so involved in the different wars,” Tang said. “I work for a defense company, so I’ve always been very proud to be American.”

“Now everything is online, and back in the day people had to take great care to preserve things,” Tang said. “It’s unfortunate that we don’t know what he looks like.”