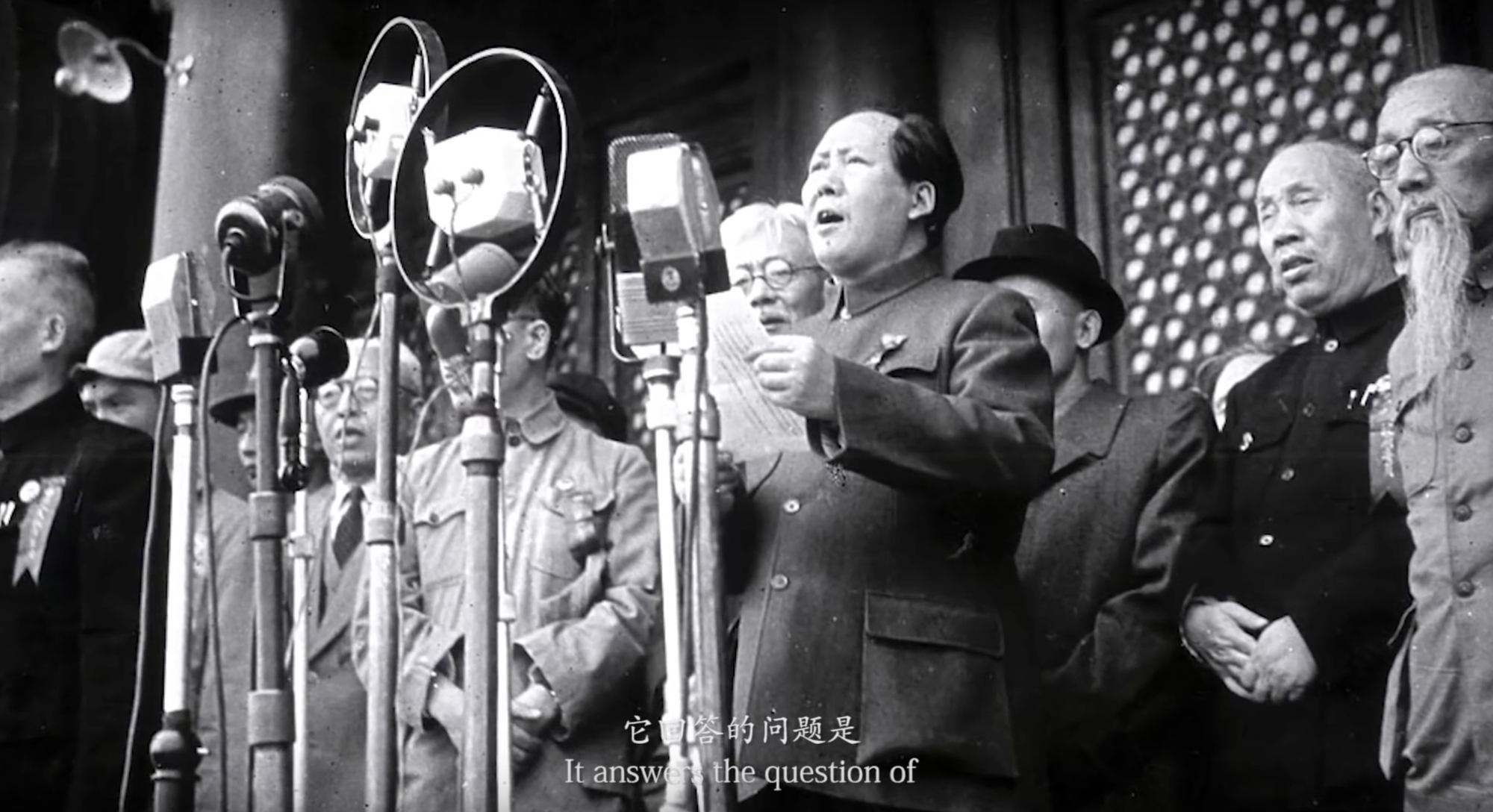 Tshingua University’s edX course “Introduction to Mao Zedong Thought” has come under criticism for purportedly espousing Communist party propaganda. A screenshot from the an introductory video on the course’s website shows the former leader of the People’s Republic of China.
By C. Ramsey Fahs, Crimson Staff Writer

A course on Mao Zedong’s thought published by Beijing’s Tsinghua University on the virtual education platform edX, co-founded by Harvard and MIT in May 2012, has prompted faculty discussions on edX oversight over course content.

One of 21 Tsinghua-developed courses currently listed on edX, “Introduction to Mao Zedong Thought” covers how the theories of Mao, a Chinese Communist revolutionary and founding father of the People’s Republic of China, impact and shape the country today, according to the course’s online description.

The course has garnered controversy, with some questioning whether the course objectively teaches Mao’s theories, strategies, and policies and calling it a reiteration of the Chinese Communist Party ideology. However, others have expressed the belief that edX should not censor course content. 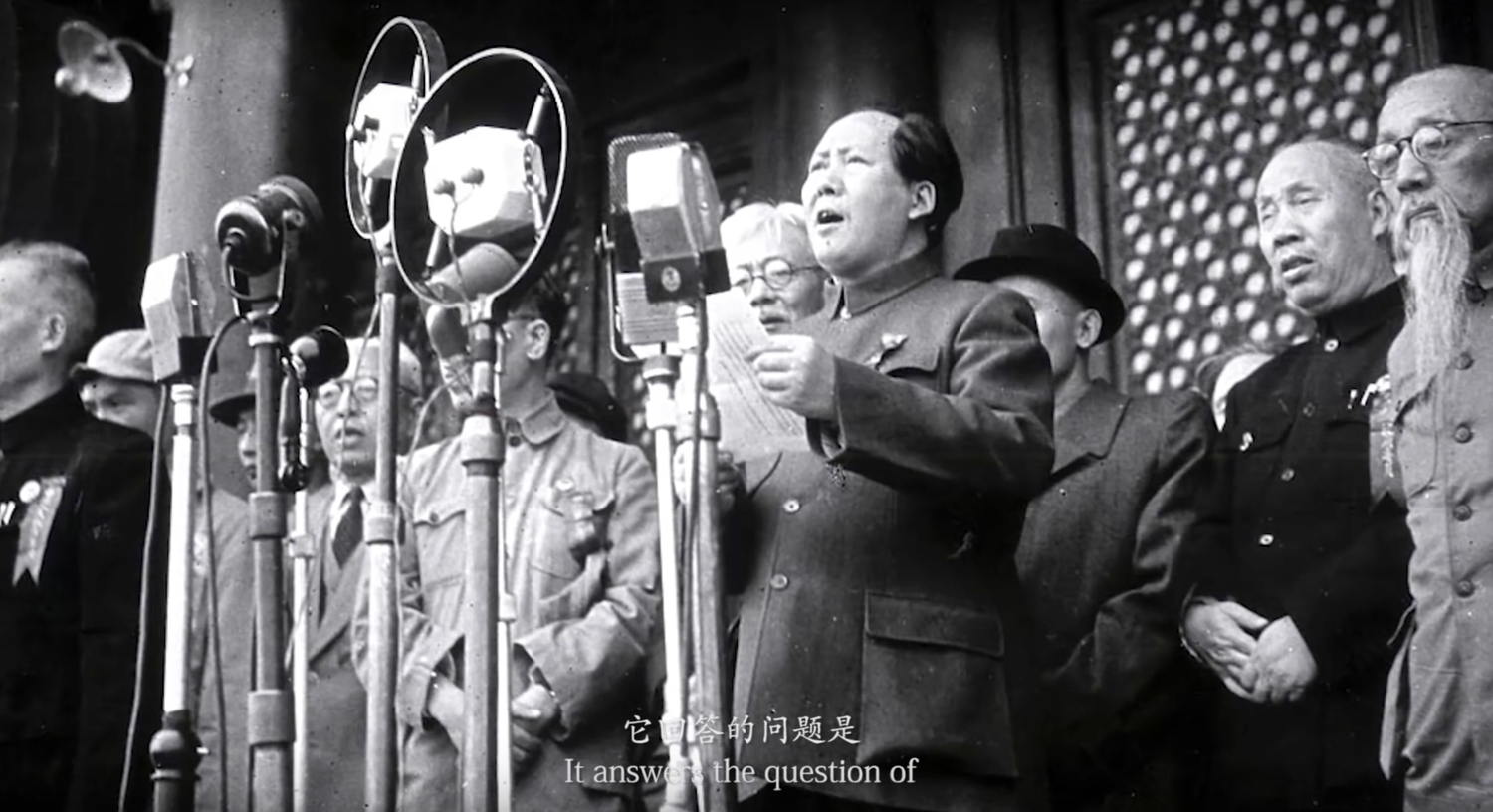 Tshingua University’s edX course “Introduction to Mao Zedong Thought” has come under criticism for purportedly espousing Communist party propaganda. A screenshot from the an introductory video on the course’s website shows the former leader of the People’s Republic of China. By Courtesy of edX

Harvard Government professor Roderick MacFarquhar said that the course does not live up to the standards that a university education should give “as objective an account” of its subject as possible, a standard that he said edX should also follow.

“What we have in this particular class is really inevitably a rehash of the Communist Party line,” MacFarquhar said. “So [the students] aren’t getting an objective study which they can learn from. They are getting what the Chinese wish people to know.”

Kennedy School of Government professor Joseph S. Nye, who said he was unfamiliar with the particulars of the course, said that he is generally opposed to edX publishing anything “highly propagandistic.”

For his part, Professor of China Studies William C. Kirby wrote in an email that he is opposed to edX censoring or limiting any course put forth by its partners.

“If EdX is in the business of teaching and learning in a global context, we should be prepared to engage with multiple perspectives,” Kirby, a former dean of the Faculty of Arts and Sciences, wrote.

Vice Provost for Advances in Learning and professor of East Asian Languages and Civilizations Peter K. Bol defended the course’s presence on edX, though he said the course might not be objectively taught. Bol’s office oversees HarvardX, Harvard’s edX production arm.

“Certainly to call [the course] propaganda is not incorrect...So let’s grant that this is propaganda. Is it important for us to know about it? I think so,” Bol said. “The idea that we would ever censor a course from another university because we didn’t like its content, its political content in particular, is not something anyone at this university could support.”

According to Government assistant professor Yuhua Wang, the course is similar to a required course on Maoist thought taken by all Chinese university students.

Wang said he would not classify the course as propaganda, though he said he “guessed” that a Chinese political department suggested the course’s development as a “soft power” strategy.

“I think propaganda means: there are the facts and then the state wants to fabricate the facts and give you a wrong version of the facts.” Wang said. “I don’t think it’s a fabrication of facts...This is more like telling you what Mao’s thoughts were.”

MacFarquhar said the course should have been clearer about any agenda that it had.

“The only thing I object to is the course does not say anywhere ‘from the point of view of the propaganda department of the Chinese Communist Party,’” MacFarquhar said.

“At edX, we support academic freedom, and we do not make decisions about the content of the courses our university partners choose to offer on our platform,” Agarwal wrote. “As long as the course passes our MOOC development checklist and is not unlawful or offensive, we will offer it on edX.org to our learners."

Tsinghua University did not respond to an email requesting comment from course instructor Wuzhong Feng.