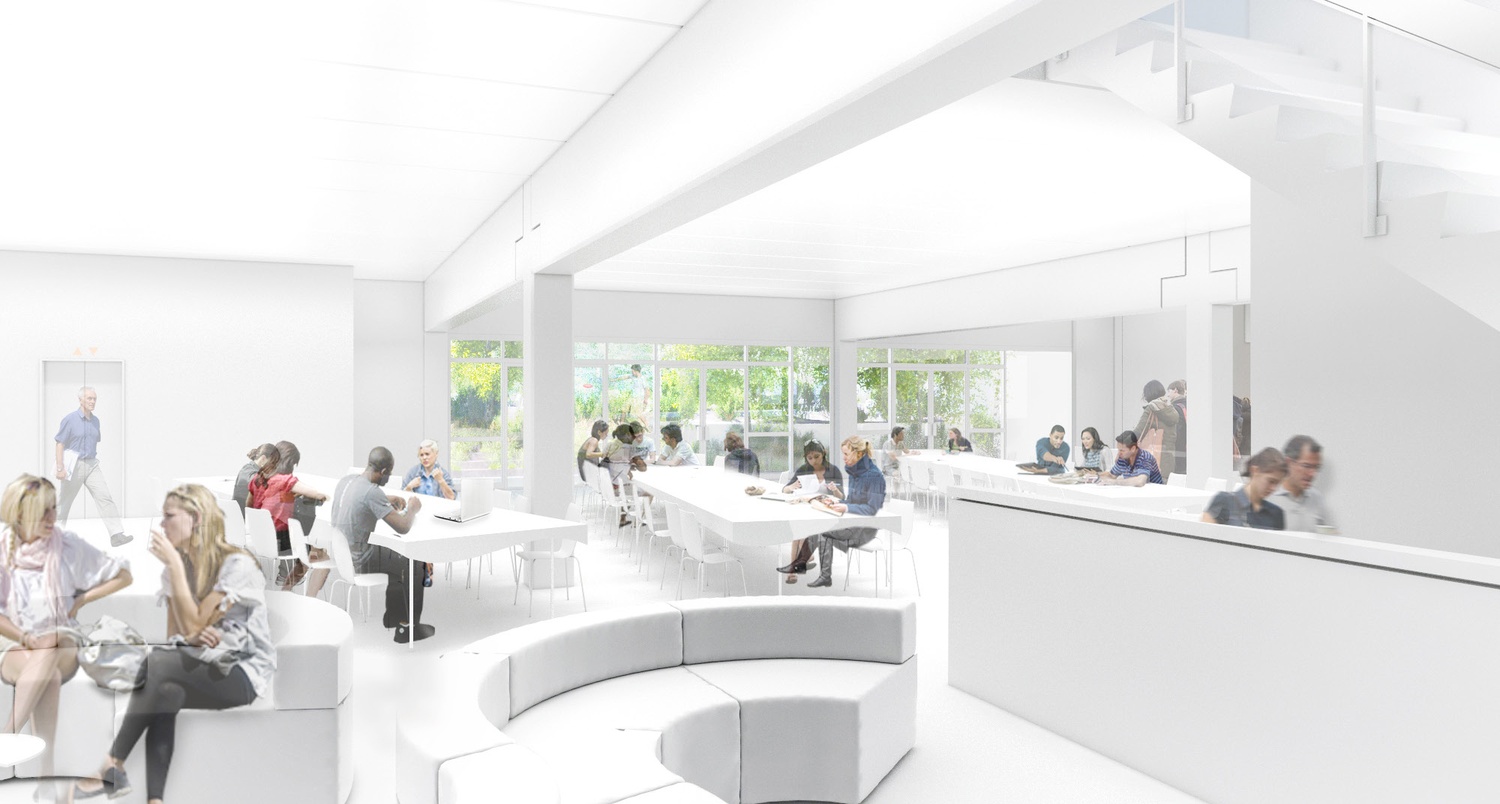 Construction will begin on Harvard’s Science Center after this year’s Commencement, turning the Cabot Science Library and surrounding ground floor areas into more open spaces, with renovation scheduled to conclude in summer 2017.

Administrators told faculty about the planned renovation project—then funded by an unnamed donor and on an unknown timeline—in October 2013, but until recently had not offered extensive detail. On Thursday, Harvard released construction plans and said the renovation will be funded by a gift from Penny Pritzker ’81 and designed by architects Mack Scogin and Merrill Elam. Faculty of Arts and Sciences spokesperson Rachael Dane declined to comment on the size of Pritzker’s gift. 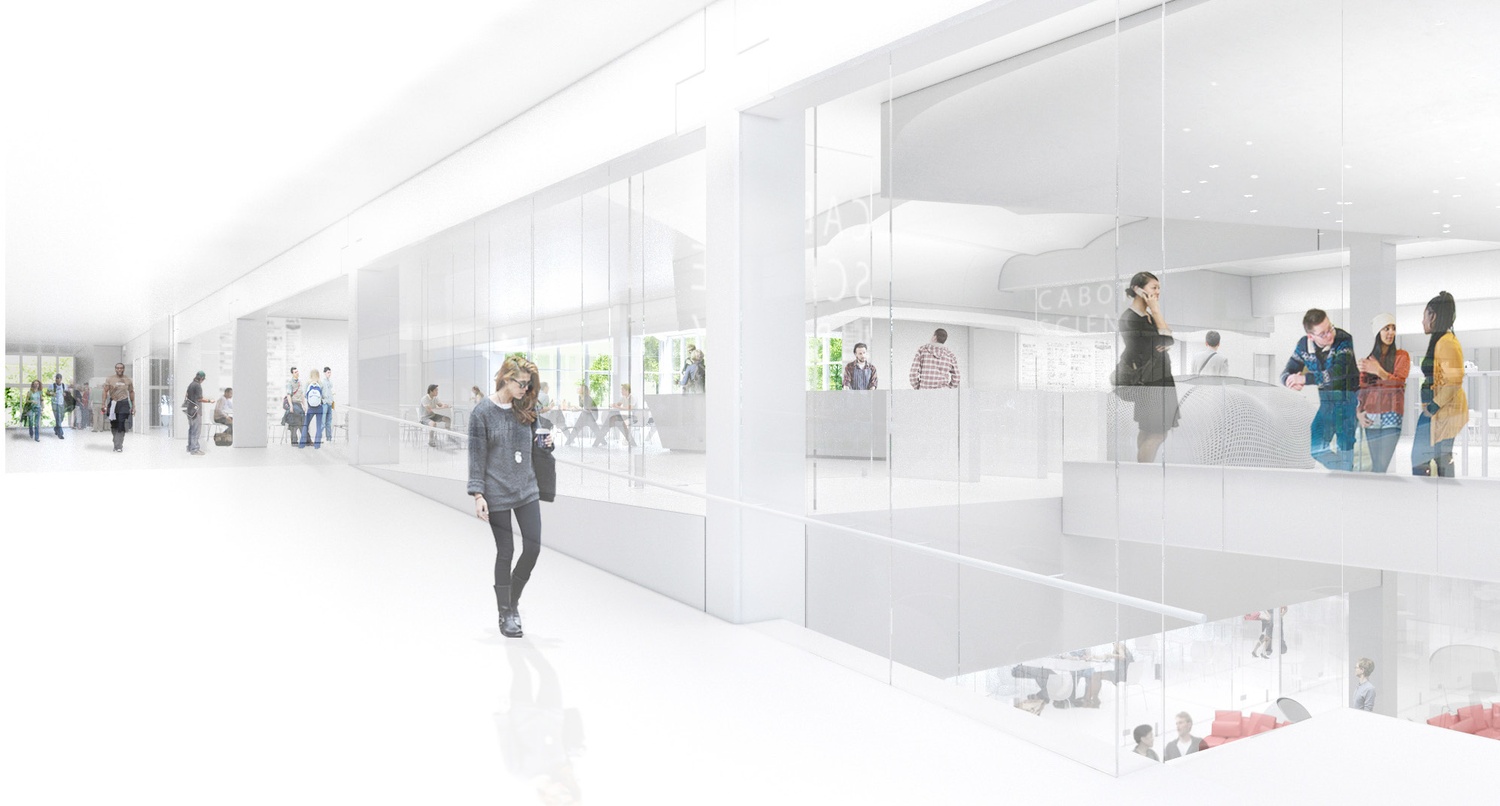 Among other changes, the 40-year-old library will have its solid walls and windows replaced with glass walls, visually integrating the space with the Greenhouse Cafe and Science Center exterior. The upgraded “commons” area, as described in a press release, will ultimately feature a “mobile discovery bar” for library visitors to try out new technologies, and will also include new group study rooms, media production labs, and a classroom.

During construction, the first floor of Cabot Library will be out of service, according to Dane. Library services and staff will move to the second floor, and Dane said Harvard might start construction in the early mornings or evenings to minimize disruption during the library’s operational hours.

After construction is complete, the Harvard University Information Technology lab will move into the library’s lower level. It is unclear whether, as envisioned earlier last fall, Cabot Library will have up to 80 percent of its print materials moved off-site, though the press release says the space will feature collections in mathematics and the sciences.

Dane said two student focus groups gave “valuable feedback” on the design for the upcoming renovation. The Undergraduate Council nominated two students, Riya Patel ’17 and Mimi Yen ’16, to the focus groups, and a faculty committee was tasked with overseeing the project. 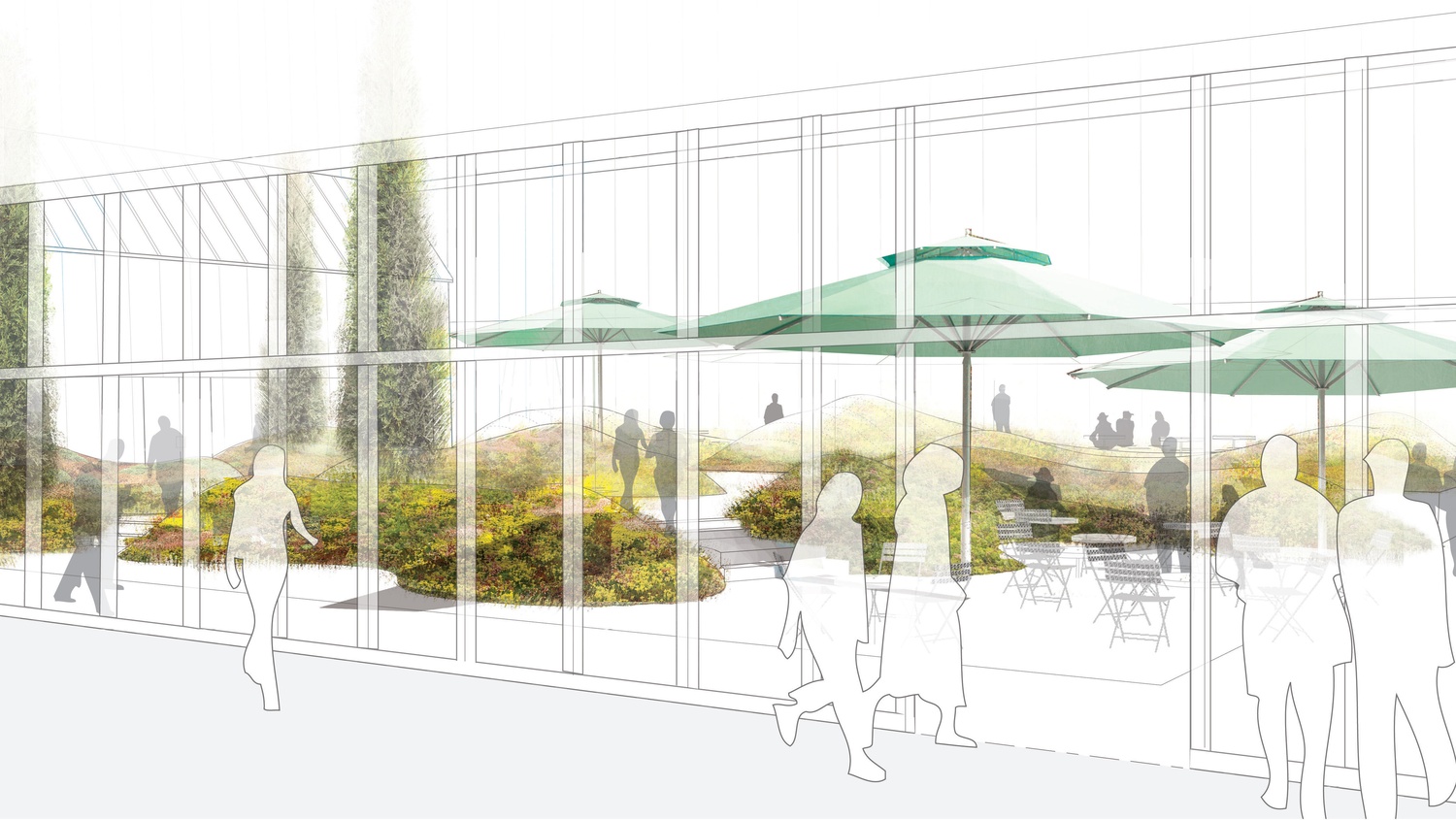 “The feeling was that the science library was a particularly interesting library to use as an innovation hub for the whole library system, in part because, in a lot of fields in the sciences, the print storage functions that are traditional functions that we associate with libraries are increasingly secondary,” Jeffrey T. Schnapp, a Romance Languages and Literatures professor who led the faculty committee, told The Crimson last October. “What you really want a library to do is to be a place where people can be involved in collaborative work.”

The last major renovations to the Science Center came between 2002 and 2004, when 32,000 square feet of space was added to house the Collection of Historical and Scientific Instruments and the History of Science Department.