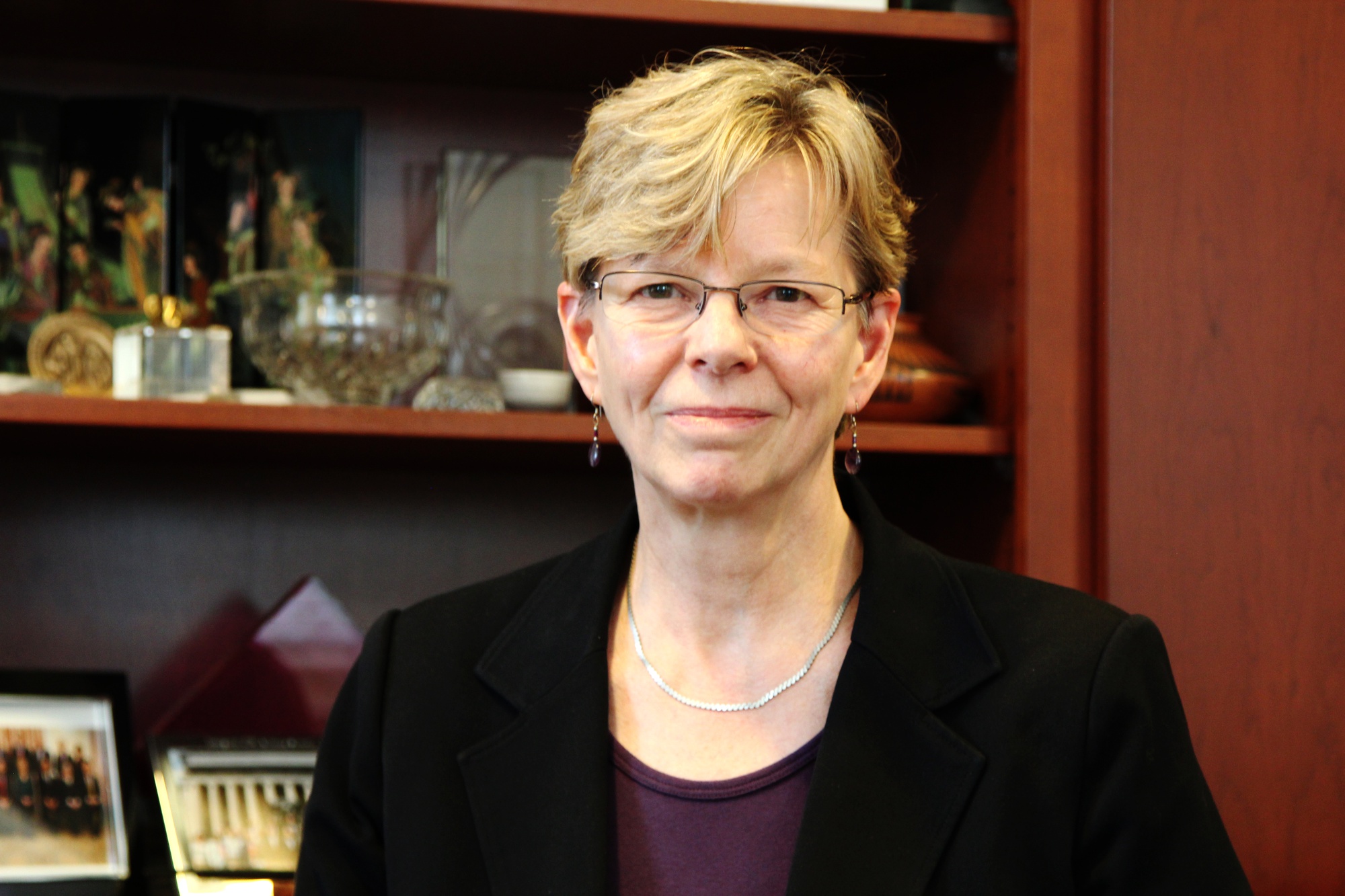 Cherry A. Murray, the dean of School of Engineering and Applied Science, poses in her office Tuesday afternoon, hours after announcing that she will resign after the end of 2014.
By C. Ramsey Fahs, Crimson Staff Writer

The U.S. Senate confirmed former School of Engineering and Applied Sciences Dean Cherry A. Murray as director of the Department of Energy’s Office of Science on Thursday.

Murray, who served as dean of SEAS from 2009 until her resignation in 2014, was nominated by President Obama in August and has been awaiting Senate confirmation since then. According to Michael S. Lubell of the American Physical Society, a nonprofit group that lobbies Congress on issues pertaining to physics, the Senate approval was not expected. 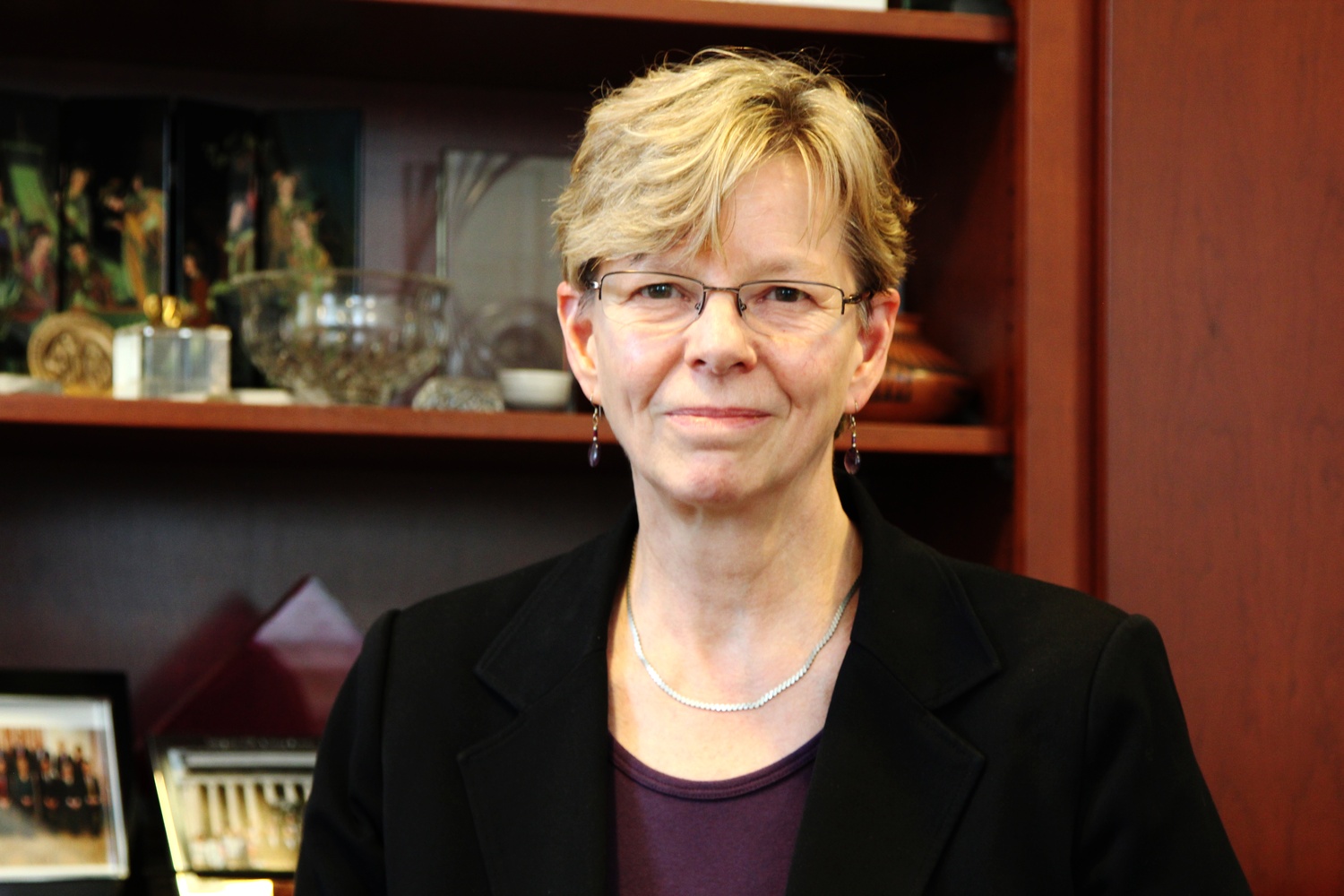 The U.S. Senate confirmed former SEAS Dean Cherry A. Murray as the director of the Department of Energy's Office of Science on Thursday. By Byung-Hoon Min

“[The confirmation process] gets caught up in some very nasty partisan politics,” Lubell said. “It’s actually somewhat of a miracle that Cherry Murray’s nomination went through.”

President Obama’s previous nominee for the post, MIT professor Marc A. Kastner was nominated in November 2013, but never achieved Senate approval or received a confirmation vote. In an email, Murray called her confirmation “a pleasant surprise.”

Funded by $5 billion from the federal budget, the Department of Energy’s Office of Science oversees national laboratories and supports research on energy and in the physical sciences. The director of the office, according to Lubell, is the equivalent of an Assistant Secretary position in other government departments.

Murray, who became Dean of Harvard’s newest school in 2009, mentioned the role in the number of Harvard undergraduates interested in engineering and computer science growing “dramatically” in her October testimony to the Senate Committee on Energy and Natural Resources.

According to Lubell, having a Senate-confirmed director as opposed to an interim one lends the Office of Science more “strength and credibility within both the halls of Congress and within the administration.”

“If you’re going to wage budget battles within the [Office of Management and Budget]f, you need that Presidential nomination and Senate confirmation,” Lubell said.

While he said Murray’s confirmation comes too late for her to have much role in the budgetary proposal process for this coming year or the next, Murray wrote that “there is work to do to institutionalize many of the advances [Department of Energy] Secretary Ernest J. Moniz has started.”