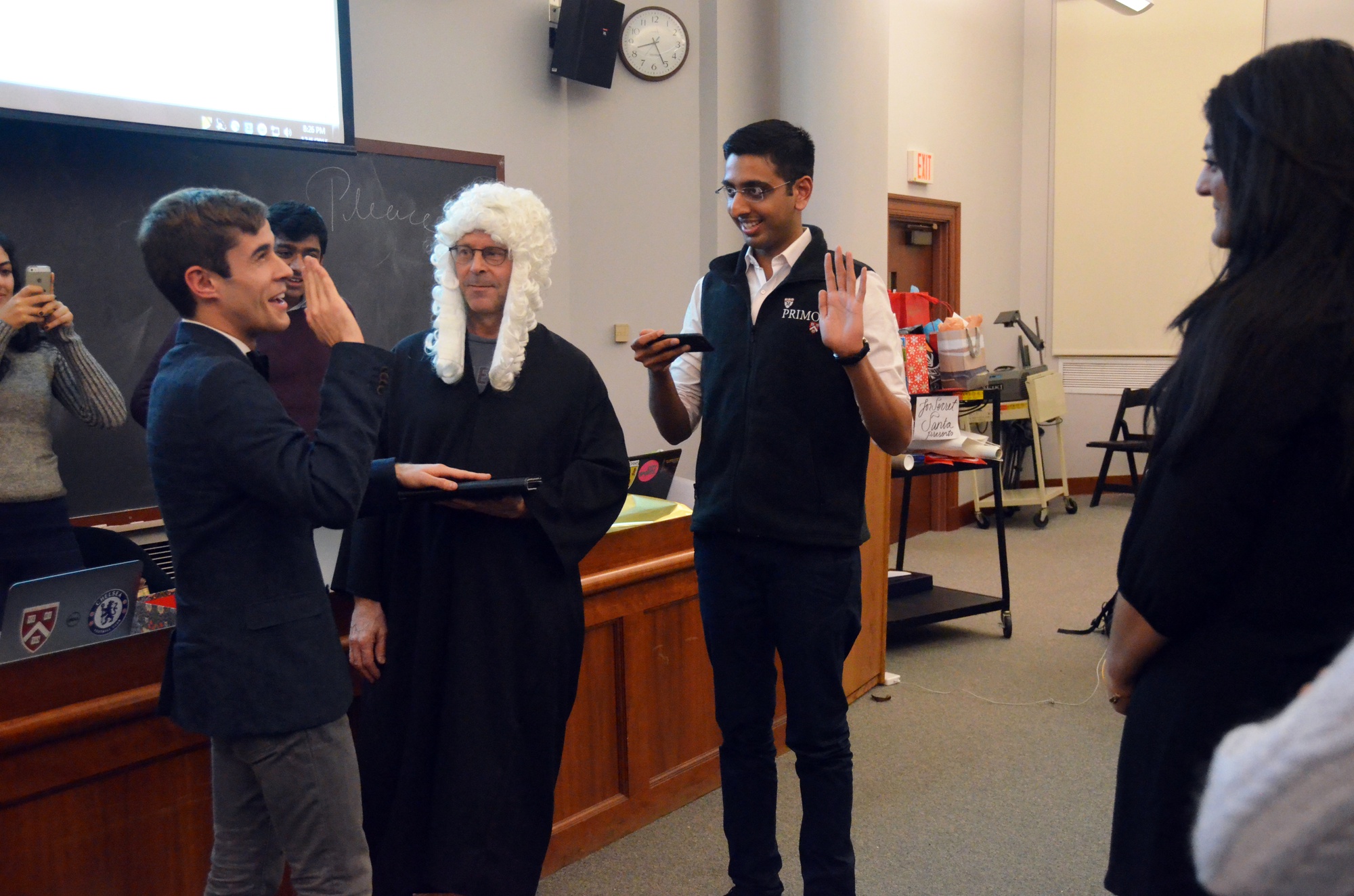 In the Undergraduate Council’s last meeting this semester, representatives narrowly voted to continue funding the calendar application Ventfull, with many calling the initiative—which the council's outgoing leaders have touted as an accomplishment—a failed program.

During lengthy debate on legislation that would allot $1,200 from the Council’s budget to continue funding the application, several representatives criticized spending funds on an initiative that they said is unpopular and underutilized. The online application, called Ventfull, was a chief campaign plank for outgoing UC President Ava Nasrollahzadeh ’16 and Vice President Dhruv P. Goyal ’16. The application aggregates event times and locations and displays them for undergraduate subscribers.

The UC currently funds the application, although College administrators may fund the program if it meets certain benchmarks next semester, Goyal said.

Nasrollahzadeh and Goyal joined 24 other representatives in voting to continue funding Ventful. But many of the 14 members—an unusual strength of opposition for a Council that typically affirms legislation—who voted against the measure called the program a poor use of UC resources.

“Ventfull seems like a pretty big failure in my mind,” said Isaac G. Inkeles ’16, a Leverett House representative. “I think the demand doesn’t really exist, and we’d be putting money into a sunken ship.”

“We have numbers again that show that it’s not very popular,” Winthrop House representative Daniel R. Levine ’17 said at the meeting. Levine, who is an inactive Crimson writer, displayed the application’s web platform during an opposition speech, highlighting the low number of “up-votes” on each of the calendar’s events. 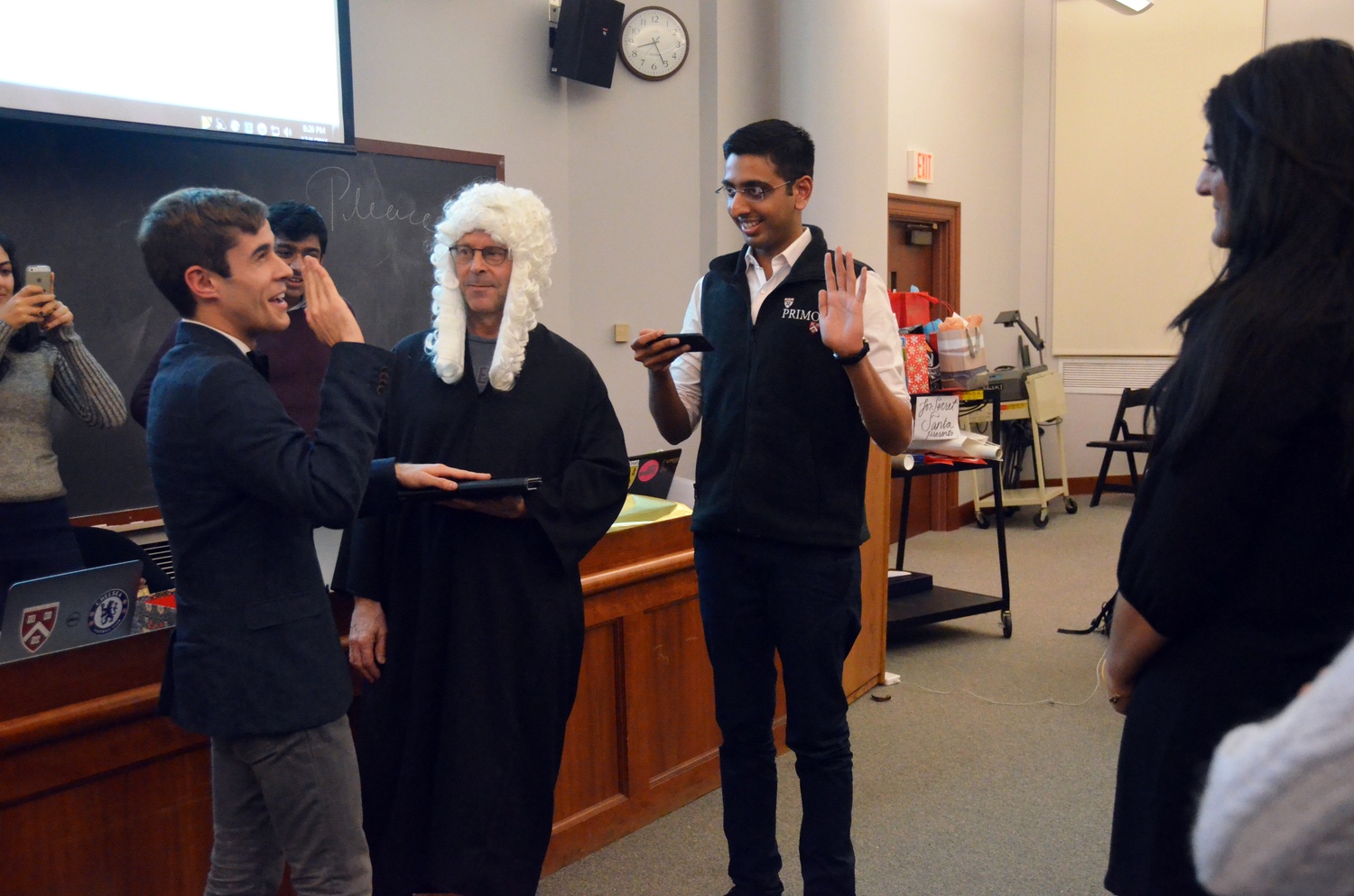 Daniel V. “Danny” Banks '17, left, recites an oath to be initiated as vice president of the Undergraduate Council on Sunday, as Dean of Student Life Stephen Lassonde and outgoing vice president Dhruv P. Goyal '16 look on. By Melanie Y. Fu

Representatives who supported continuing the program, however, said that representatives still need to research the utility of the program before cutting off funds. Incoming UC President Shaiba Rather ’17 suggested forming a focus group to study the application next this semester. Nasrollahzadeh and Goyal said earlier this semester that a surge of undergraduates used Ventfull during Opening Days, an events-heavy orientation period for freshmen.

Four UC representatives abstained from voting on the funding proposal.

Also at the meeting, Rather and incoming UC Vice President Daniel V. Banks ’17 assumed the Council’s top offices after swearing—hands flush against a digital tablet—to uphold the UC’s bylaws and constitution. Dean of Student Life Stephen Lassonde, clad in a courtly robe and white wig, officiated the ceremony.