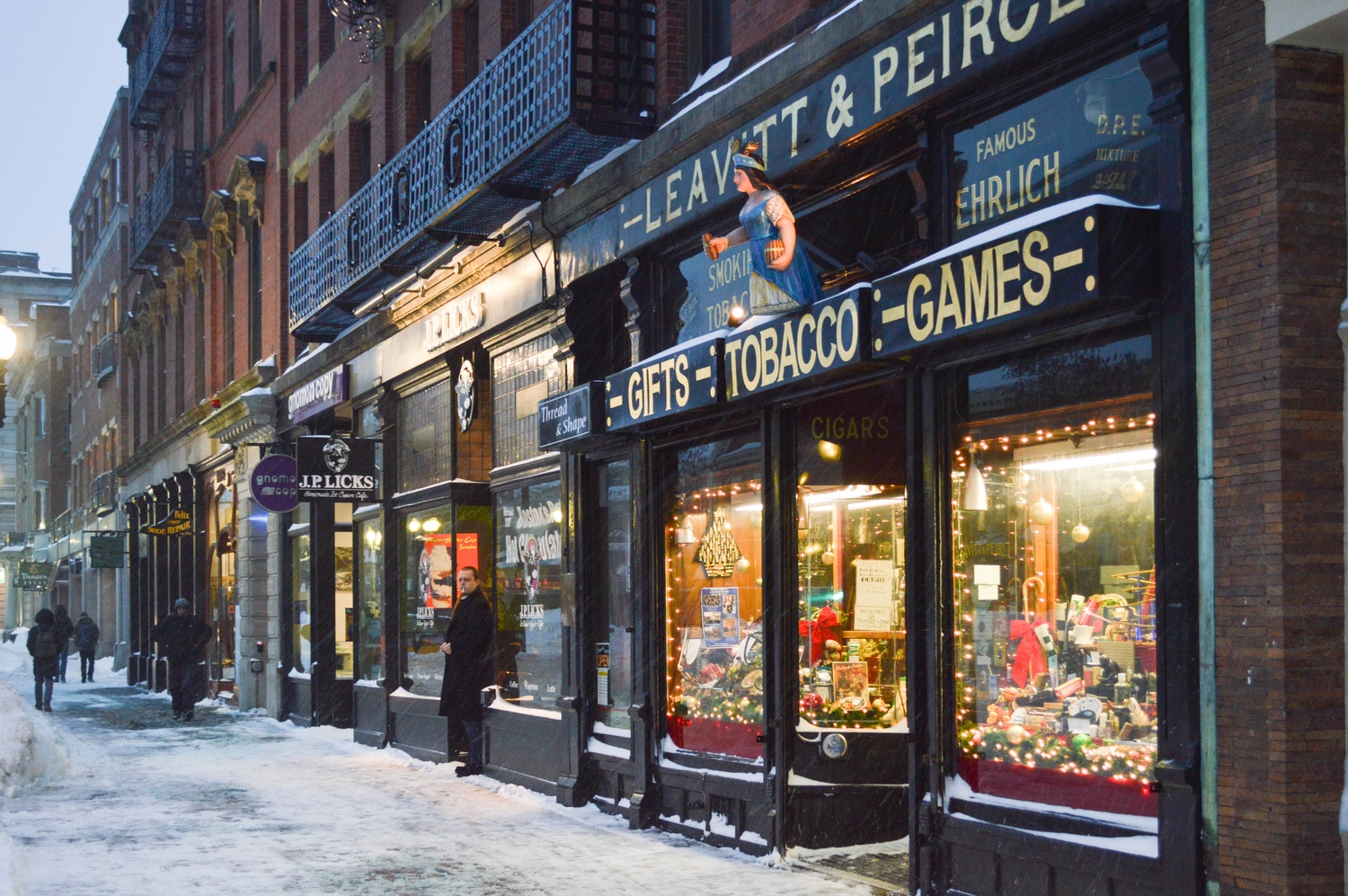 After the Cambridge City Council passed several amendments to the city’s Tobacco Ordinance last month, raising the tobacco purchase age to 21, tobacco business owners said they thought the new amendments would hurt sales, though not to the point of forcing businesses to close down.

The controversial new amendments take effect in June; city officials will use the interim time to inform business owners of the new rules. Besides restricting the sale of tobacco, the amendments limit the use of e-cigarettes and cut down on public spaces where people can smoke.

Najeeb Hussain, who owns Tommy’s Value on Mt. Auburn St., estimated his tobacco sales would decrease by up to 15 to 20 percent. Hussain said that while the store does not profit much from tobacco sales due to heavy taxes, Tommy’s Value continues to sell cigarettes to draw tobacco customers who buy other incidental goods.

At Leavitt & Peirce on Massachusetts Ave., a retail store that specializes in roll-your-own tobacco, owner Paul J. MacDonald said the new amendments would hurt “a lot,” but would not drive his business under. The new amendments will ban the sale of flavored tobacco from most stores, but maintain an exception for tobacco retail stores.

MacDonald said that, because the age increase is Cambridge-specific, consumers will go to other towns or buy online.

“More business lost to [small businesses],’” he wrote in a follow-up email. “Yes, we will survive. It just will be a bit harder.”

Owners and employees of convenience stores in the Square, like Crimson Corner and Out of Town News, said they do not expect heavy losses due to the new amendments.

Dharma Kafle, who works at Out of Town News, said that he estimated more than 100 students bought tobacco there a day, with the number of buyers peaking during the summer.

Many business people said they heard about the amendments only after they were passed. Few business leaders showed up to the multiple public hearings the Cambridge City Council held to discuss the issue, according to Councilor Marc C. McGovern.

Sami Herbawi, who owns Andala Coffee House on Franklin Street, was one of the few business people to speak out publicly at the hearings, McGovern said. Herbawi petitioned that restaurants like his be allowed to keep outdoor hookah smoking, which he said is both a cultural tradition and a primary draw for his business.

His petition was granted, McGovern said. Restaurants received an exception that hookah and water pipe use may be permitted in outdoor seating other than on public sidewalk seating areas.

Hussain, who had not heard of the amendments until The Crimson contacted him, said that he was disappointed the city had not reached out directly to ask for feedback. As someone who quit a smoking habit, he said he supports the amendments, but doubts they will alter smoking rates.

Sam Lipson of the Cambridge Public Health Department said that the public events were widely publicized. The amendments, Lipson said, were attempts to counter the tobacco industry’s strategies to capture younger smokers, and were not “primarily being driven by economic issues.”

“This has been a four-year process; we’ve had four full hearings in a public setting,” Lipson said. “This has gotten more review time than I think any community in the state that’s made these kind of changes.”