Summers Warns Against Appearance of Anti-Israel Bias at Harvard 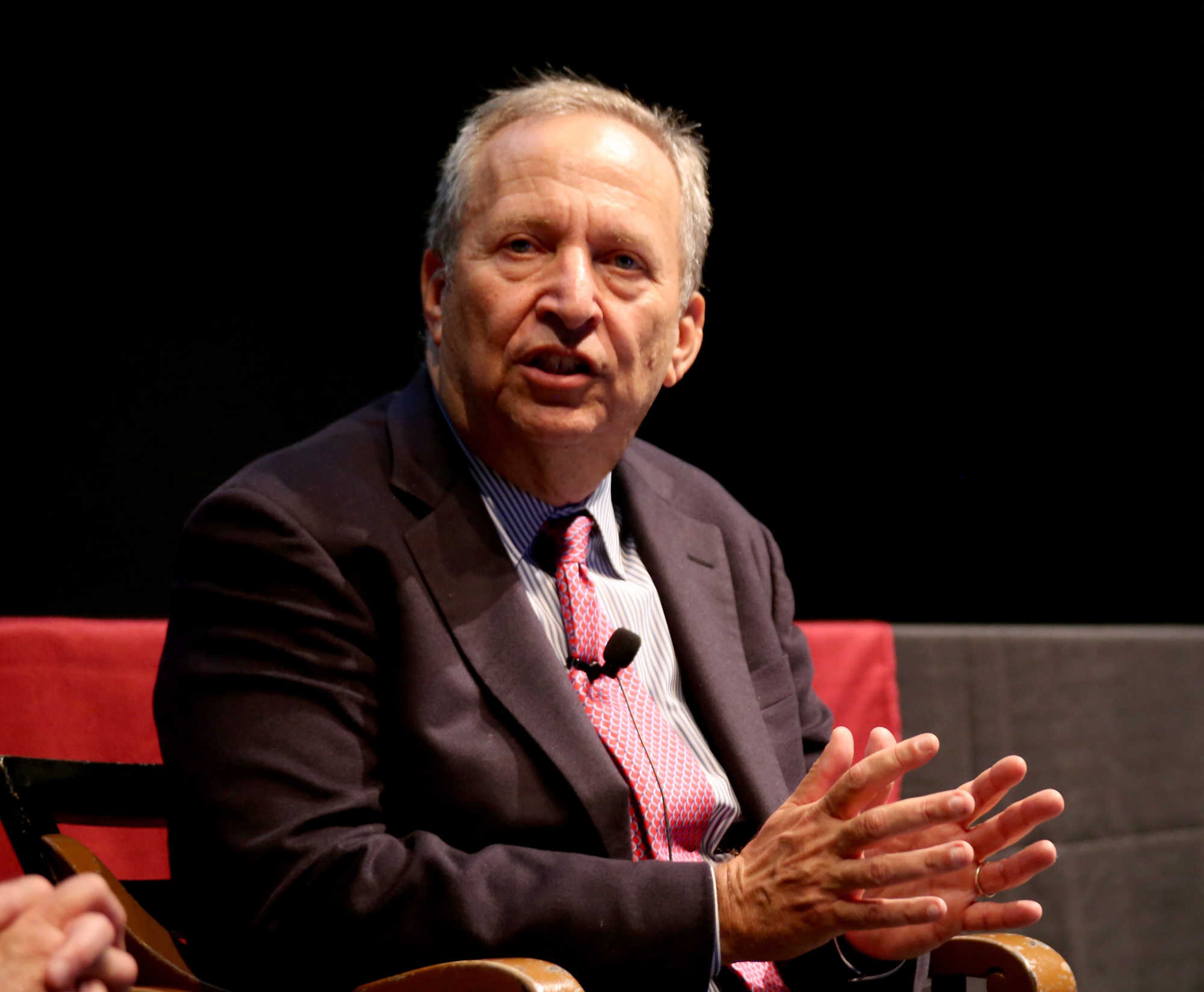 In an op-ed published in The Crimson on Tuesday, former University President Lawrence H. Summers criticized what he called Harvard’s “failure to maintain controls sufficient to prevent activists from hijacking the University’s name” in support of anti-Israel scholarship and viewpoints.

Summers cited numerous examples that he alleged might imply Harvard’s support for anti-Israeli viewpoints. He focused in particular on a recent op-ed written by Rami Khouri, a senior fellow at the Belfer Center for Science and International Affairs’ Middle East Initiative.

That op-ed, which is featured on a section of Harvard’s web page and addresses the conflict in the Middle East, reads in part: “What we can conclude, I suggest, is that we would not be in this situation had Israel seriously studied and responded to the 2002 Arab Peace Plan that provided an important opening to negotiate a permanent, comprehensive and mutually just peace accord between the Arab states and Israel.”

Summers wrote that he came across the op-ed while searching for information about Monday’s snowstorm and objected to its being given what he called “pride of place” on Harvard’s website alongside articles about breast cancer research and Annenberg Hall.

Summers also referenced Harvard University Dining Services’ controversial decision last spring to suspend purchases from a company with a factory in the West Bank and the University’s continued membership in the American Studies Association, which boycotted Israeli academic institutions in 2013.

Summers emphasized that he does not take issue with all criticisms of Israel.

“There is nothing wrong with criticizing Israel, and I for one believe that aspects of its settlements policy are misguided and potentially dangerous,” he wrote.

However, he cautioned against the appearance of Harvard taking a political stance on the issue. “If a university itself starts to take sides, there is both a risk of chilling dialogue and debate within the community and of undermining public confidence in the University’s academic and research pursuits,” he wrote.

Harvard’s president from 2001-2006, Summers in the op-ed advocated for free speech among individuals in an academic community but maintained that universities themselves should not “[act] in a way that suggests that they endorse any one position in a political controversy.”

In an interview Monday evening, Summers reaffirmed his criticisms.

“I do think there is a kind of failure to have controls in place and to respond after these episodes take place that’s unfortunate, and I hope that my piece contributes to an attitude where there will be more controls in place to prevent the University from being politicized,” he said.

He refrained, though, from criticizing any University officials by name.

“I don’t think it’s right to blame any individual, and I certainly don’t think that anyone in the University’s senior leadership has any of the kinds of attitudes that I condemn,” Summers said.

Jeff Neal, a Harvard spokesperson, did not respond to a request for comment when reached late Monday night.

Summers has energetically defended Israel in the past. In a 2002 address at Memorial Church, he responded to what he said were movements against Israel on Harvard’s campus and in academia, calling such actions “anti-Semitic in their effect if not their intent.”

Due to an editing error, an earlier version of this article miscontextualized a statement of former University President Lawrence H. Summers regarding criticisms of Israel. In fact, Summers wrote that he does not take issue with all criticisms of the state.