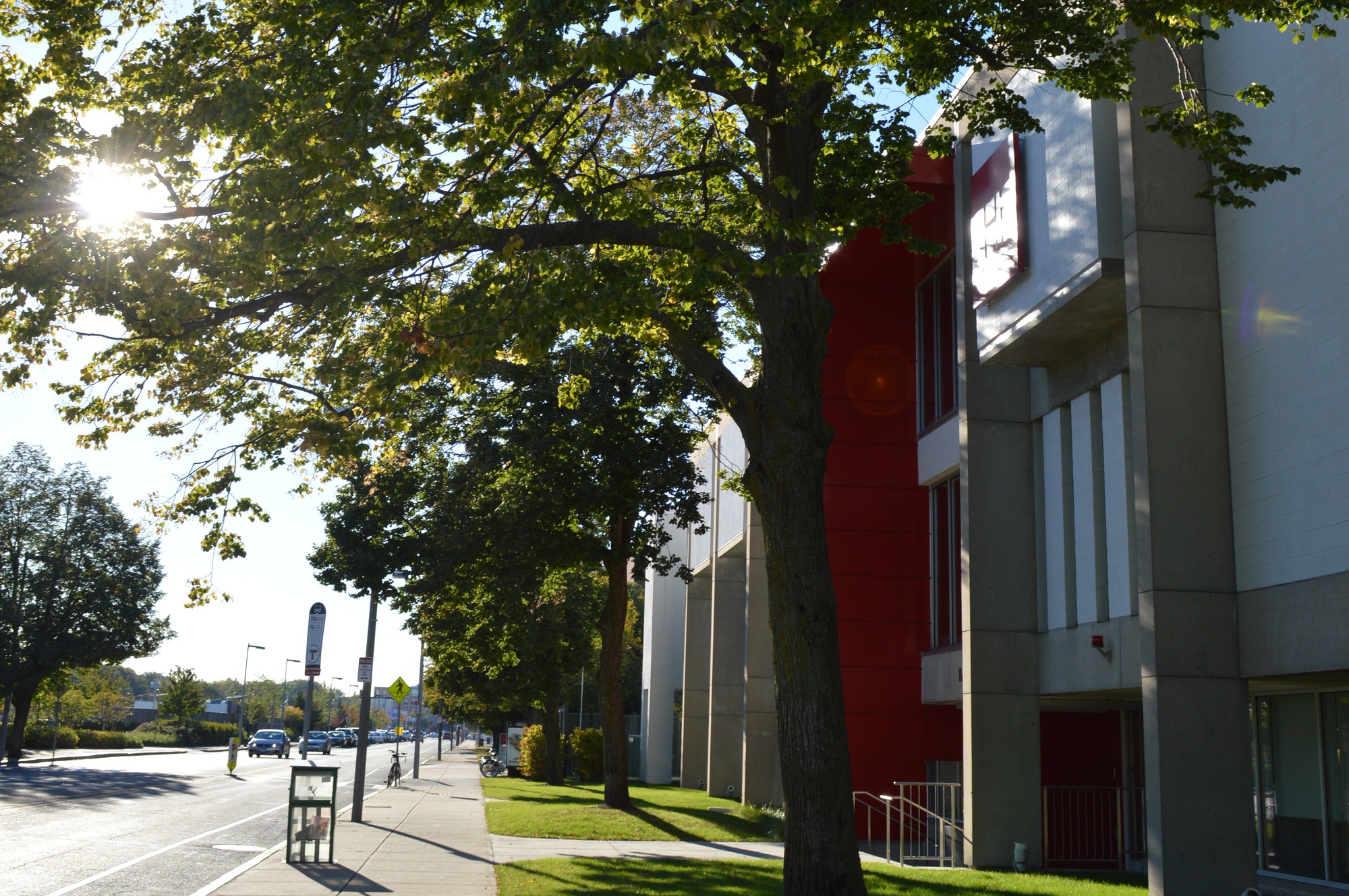 Gordon S. Jones, managing director of the Harvard Innovation Lab, is set to leave for Boise State University at the start of June. Jones will join BSU as the founding dean of its new innovation college, which will enroll students for the first time this fall.

Jones, a former Harvard Business School admissions officer, joined the i-lab in 2011 as its first managing director and oversaw its development into an institutional resource and space for students across the University. Approximately 3,800 students made use of the i-lab in the past year, Jones said.

“[Jones] joined the i-lab when it was just an embryonic idea, and when it was unclear how to get broad-based support for the i-lab across Harvard,” said i-lab Faculty Chair Joseph B. Lassiter. “Today, the... results are in, and the progress is quite simply amazing.” 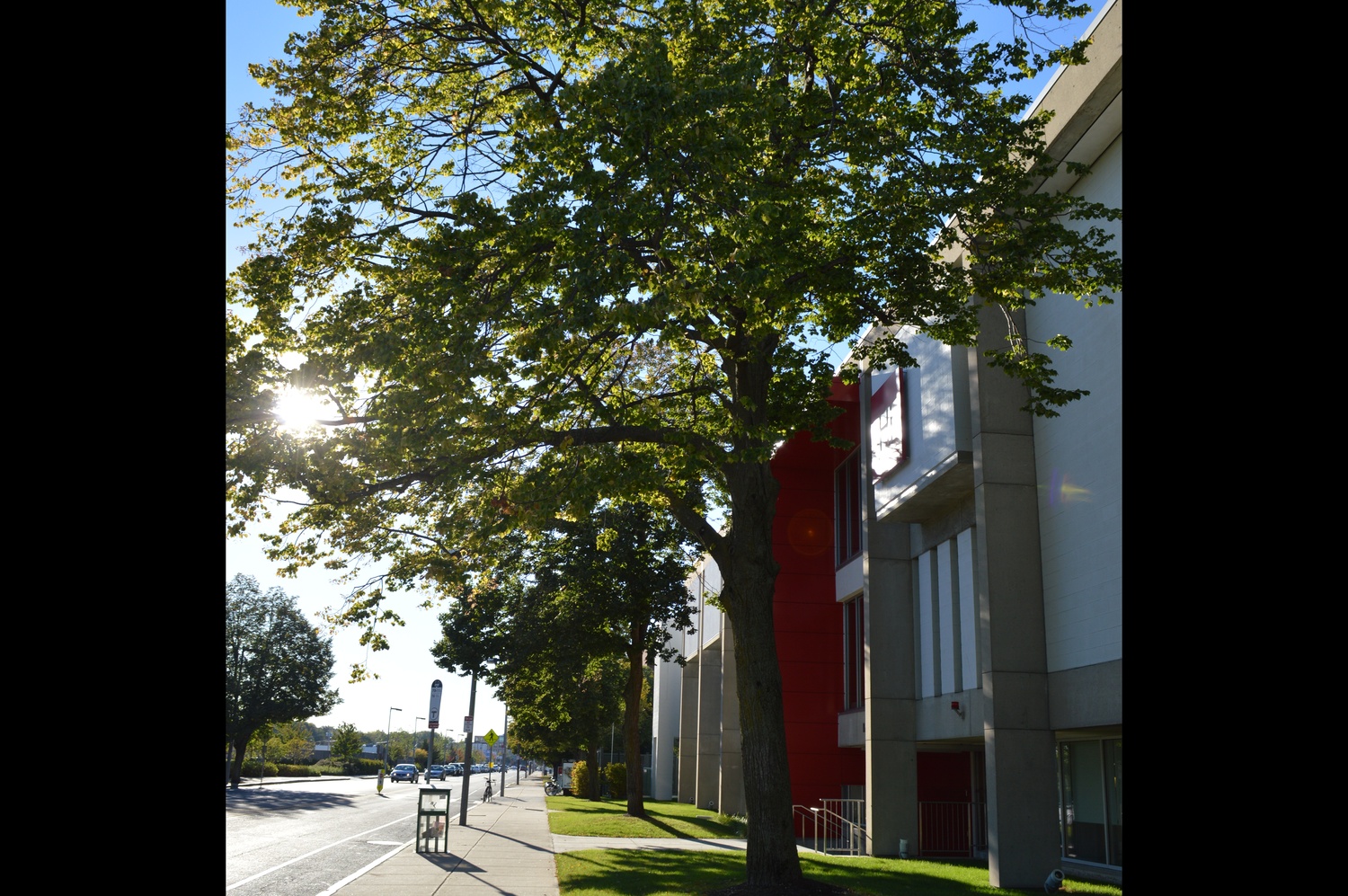 Harvard has not yet announced Jones’s successor, who will be chosen by an advisory board made up of the University deans and provost, Jones said. While Jones said he is not an “official participant in the evaluation, screening, or hiring” process, he was “confident” that i-lab Director Jodi Goldstein would be evaluated as a candidate.

Goldstein declined to comment on the status of the selection process or her possible candidacy. She said she expected Jones’s replacement will be announced in the near future.

Jones will continue to lead the i-lab until the end of the academic year, assisting with the transition process once a replacement has been found.

Goldstein said that while students and faculty could expect “continuity and consistency” in the i-lab’s services over the next semester, Jones’s departure could represent a possible moment for change and reform at the i-lab.

“It’s a great time for the i-lab to possibly reimagine our organizational structure,” Goldstein said.

According to Mark J. Rudin, vice president of research at BSU, Jones was sought after because of his extensive work at the i-lab. Jones has already begun building a relationship with his future colleagues at BSU, Rudin added.

Though Jones said that a move from Harvard to a “public university out West [was] a little unconventional,” he highlighted the “spirit of experimentation” as common across the two schools.

“It’s a natural next step when you look at me as someone who’s a builder,” he said. “I like to go into higher-ed institutions where there’s opportunity.”