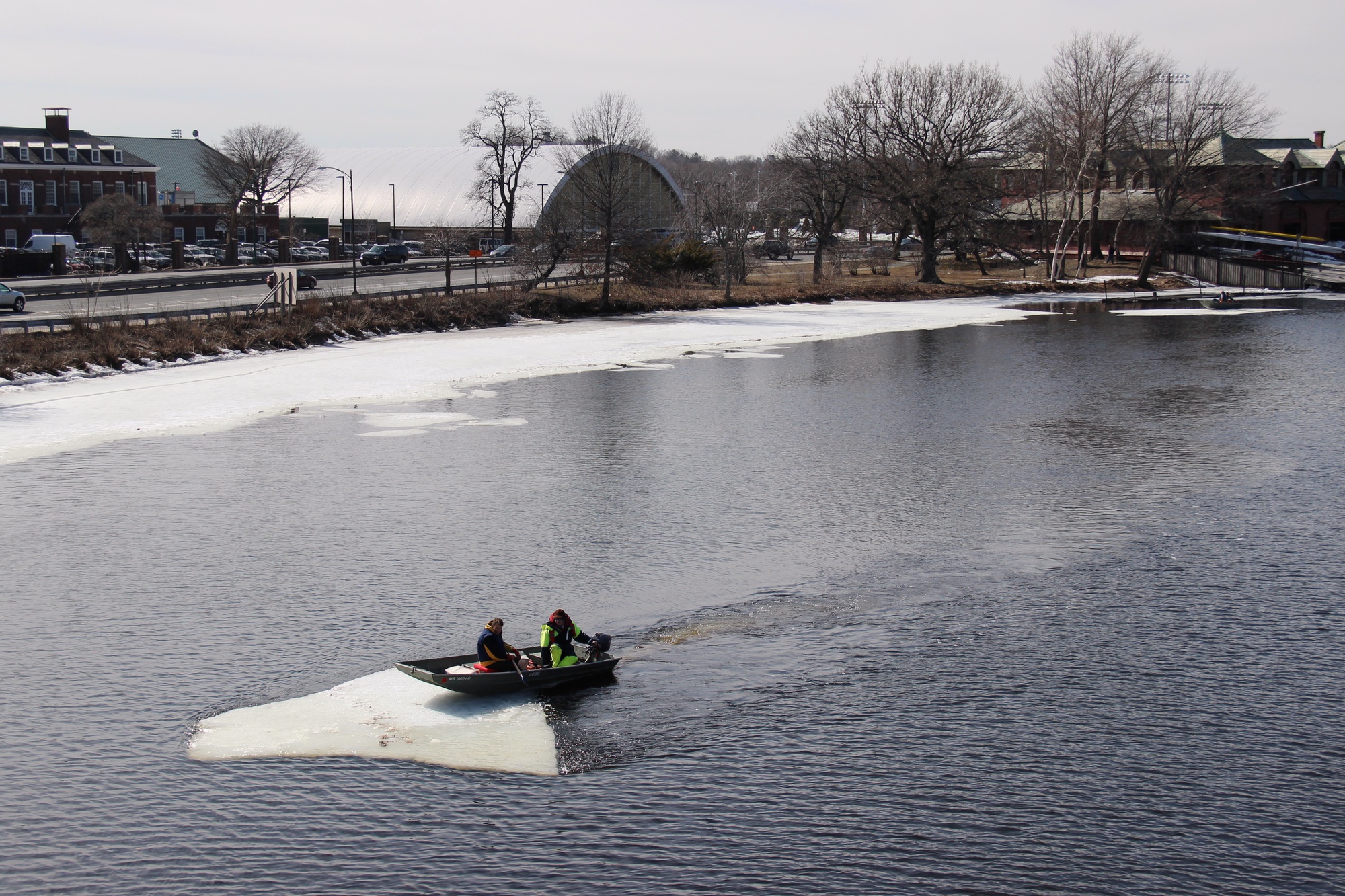 Due to severe weather conditions that University President Drew G. Faust described as “the snowiest winter on record,” athletic teams have been forced to remain inside longer than usual for practice and conditioning this season.

Men’s varsity heavyweight crew coach Charles S. Butt compared the severity of this winter to the winter of 1967 when the team only began outdoor practice March 28. Although Butt acknowledged that such a late outdoor start could pose a disadvantage to his team earlier in the season due to a lack of “river miles,” he said it could also offer a competitive advantage later on in the season because of the increased time spent conditioning. 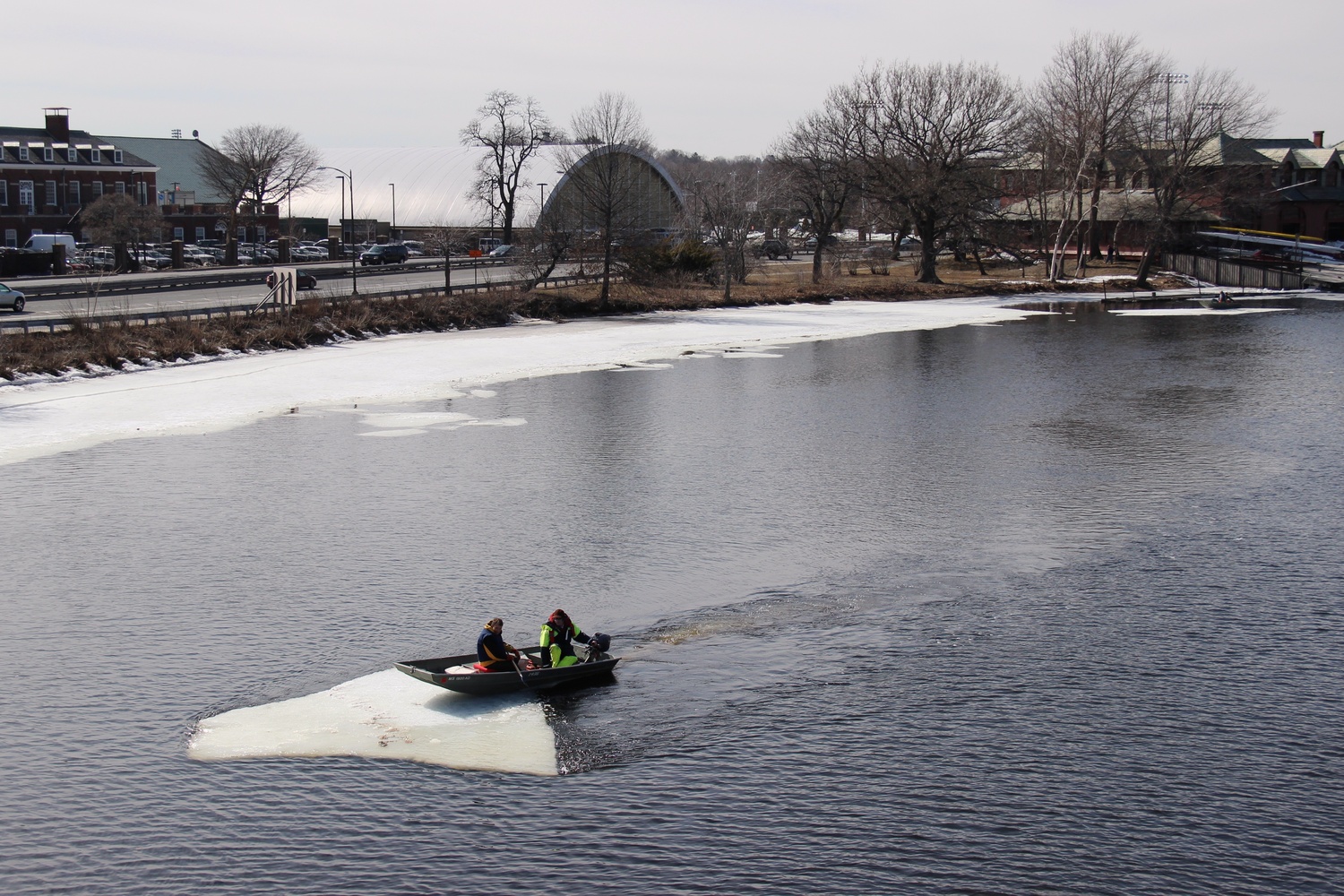 “What’s clearly a disadvantage in the early competitive season can turn radically to your favor as conditioning takes hold and you get more miles,” Butt said.

“[The indoor track] puts a little more stress...on your musculoskeletal system,” Wales-Dinan said. “I’m coaching the middle distance and distance runners, so we’ll probably decrease the volume of training we do based on that.”

Wales-Dinan added that while winter weather has not significantly affected practice intensity, it has forced him to be more creative. “We try to adapt, do a little bit more cross training, get in the pool, get on the bike, things like that, and hopefully we can still do a good job training the athletes,” he said.

Some athletes have also expressed frustration toward the prolonged winter weather.

“We’re all getting anxious to get back out there as we have been out only four times since our Florida training trip at the end of winter break in January,” said Christian T. Kardish ’18, a member of the heavyweight crew team.

Track and field athlete Randall R. Raymond ’18 echoed Kardish’s sentiments. “My main event is the 400 hurdles, which is outdoors. The snow and cold weather have limited my opportunities in getting out and training for that race,” Raymond said.

Despite the extended indoor training period, Wales-Dinan remained optimistic about the upcoming season.

“I think everyone is healthy and in a good position moving forward,” Wales-Dinan said. “That’s kind of all you can hope for to go into the outdoor season with health and be in a good place to train hard.”