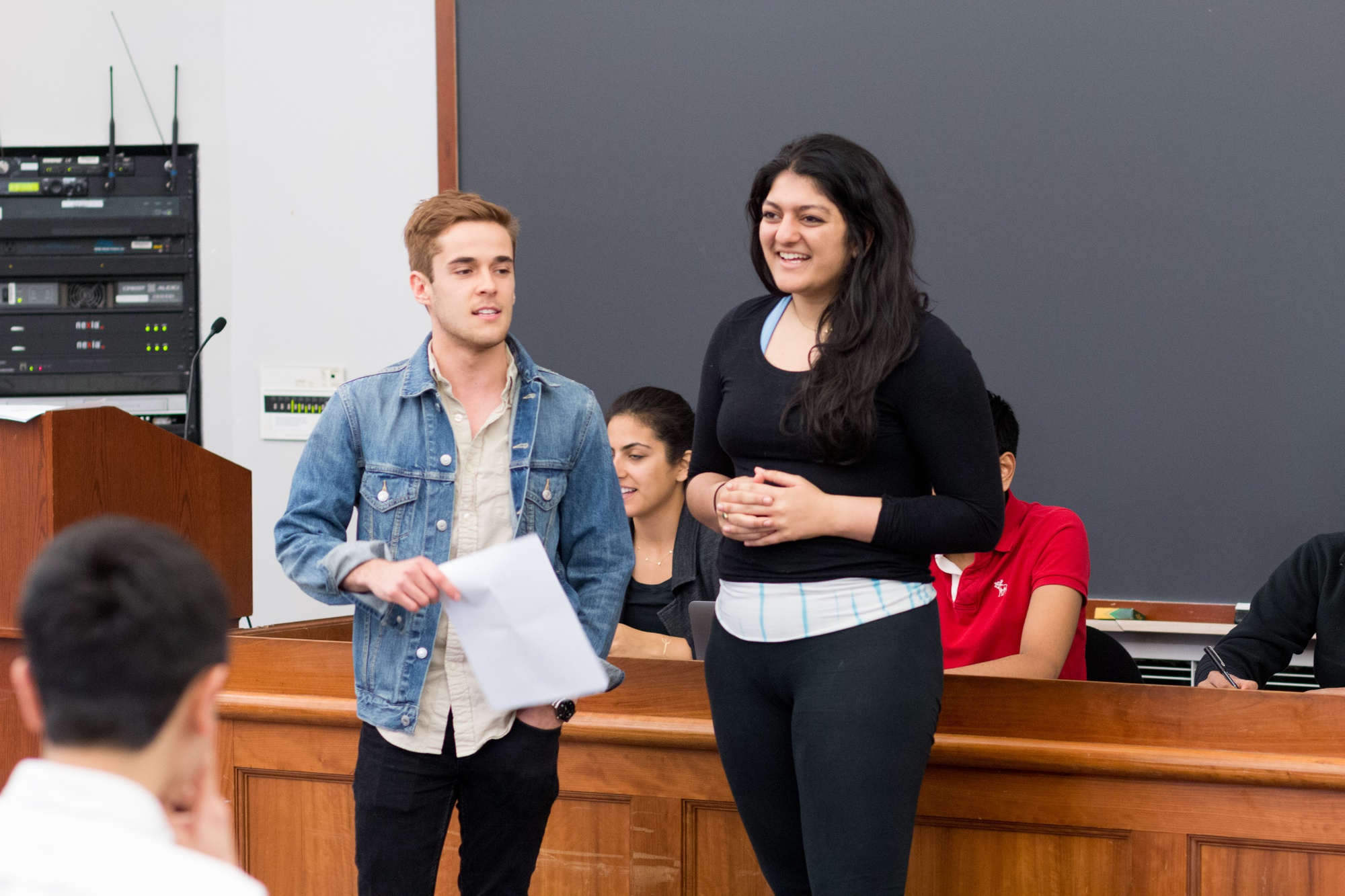 At the Undergraduate Council’s general meeting on Sunday, representatives discussed a smartphone application called “Club In” that will allow admitted students at Visitas this weekend to register their names with various student groups.

The application, developed by Crimson Yard representative Hugo Yen ’18, seeks to eliminate the process of club registration on paper and on laptop computers. According to Yen, admitted students may use the camera on their smartphones to scan barcodes assigned to individual clubs, which will automatically register them for emails. 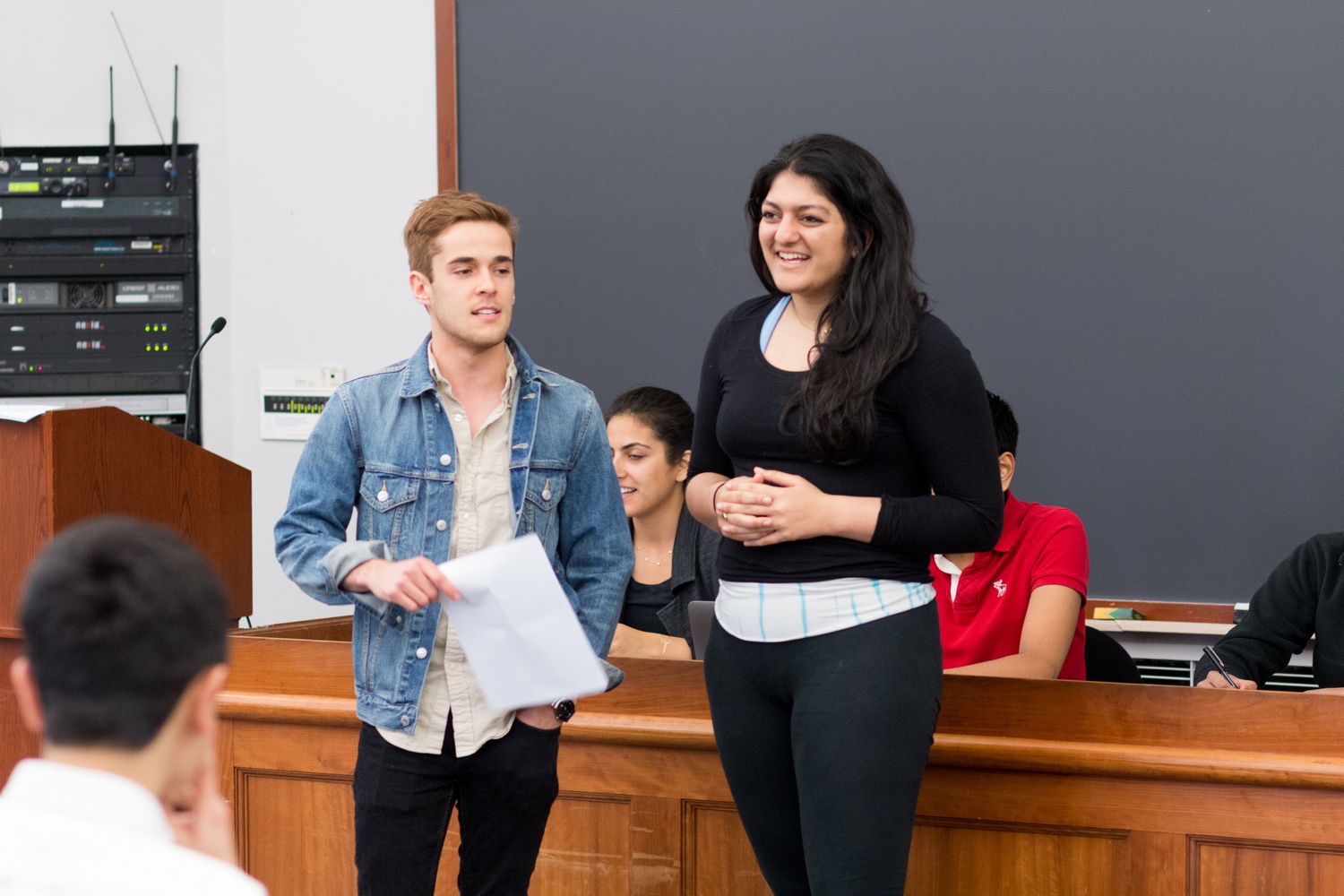 Yen also worked alongside various students and administrators to develop “Omni,” the application that will officially replace the “Harvard” smartphone app later this week.

The Council also announced that it will review Ventfull, its calendar application and web platform, as well as the Freshman Class Committee and the Student Faculty Committee, at its next and final meeting of the semester.

Representatives from the Student Relations Committee will compile a report later this week in order to gauge whether or not these initiatives should be continued to the next academic year. According to UC Vice President Dhruv P. Goyal ’16, approximately 1,300 undergraduates are currently signed up for Ventfull.

Also at the meeting, chair of the Council’s Freshman Class Committee Riya N. Patel ’17 introduced an initiative that will provide funding for groups of 10 students and two UC representatives to have dinner in Harvard Square.

According to Patel, this will help give students from different social groups an opportunity to meet and socialize with each other.

In other business, representatives unanimously voted to allot $11,044.93 to 31 different student groups in its tenth “grants pack” of the semester.

An earlier version of this article misstated the name of a smartphone application for admitted students to use during Visitas. In fact, the application is called "Club In," not "Check In."