T. C. Boyle is an award-winning novelist and short-story writer who teaches English at the University of Southern California. Over the phone, he’s calm and affable—his slightly-accented voice immediately puts you at ease. He tells you that you don’t need to record this phone call—the TSA already has that covered. You don’t question it; he sounds very sure. Boyle is currently on tour promoting his newest novel, “The Harder They Come,” and on April 22 he gave a talk at the Brattle Theatre sponsored by the Harvard Book Store. 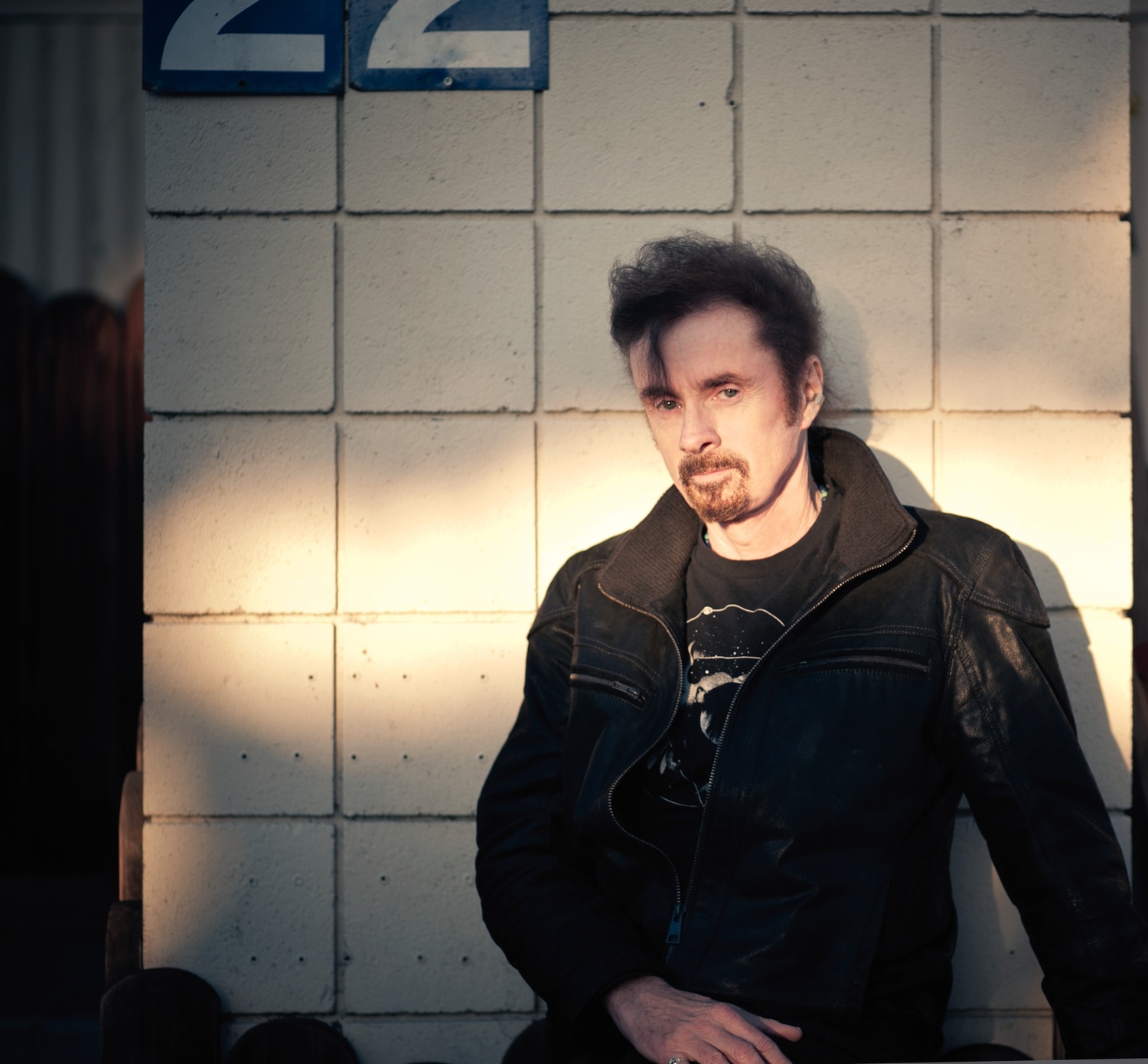 By Courtesy of Jameson Fry

T. C. Boyle: The most difficult thing…about being on the road on an endless tour is underwear. What are you gonna do about your underwear? You have to be in the same hotel for two days to get your underwear washed. What I’m working on in my basement lab is the concept of the edible underwear. Why bother to wash it—just eat it.

TCB: You have to use cellulose. Remember that our appendix is a vestigial organ that once allowed us, in our naked days, to digest cellulose—as, for instance, the beaver can. So first we have to re-stimulate that with a patented drug that I’m also working on. Then we could easily have all our clothes—everything—made out of newspaper. You’re into newspaper—why recycle it? Just eat it! Of course you’ll have to have a ton of some delicious sauce.

THC: Very eco-friendly. Has the environment always been a passion of yours?

TCB: I’ve been at USC more than 30 years, and when I first came to California to live in L.A., I couldn’t stand it! So I found a place in the Sierra Nevada—in the Sequoia National Parks. Only 19 people live there year round, it’s at 7200 feet, and I’ve been going there ever since for several months. Winter and summer.… When I’m there, you know, I feel that life isn’t so bad and that people aren’t so bad as opposed to when I read the newspaper at home. And when I’m done with work, instead of hassling with normal life, I am out in the woods on my own. In fact I describe myself as an environmentalist not because I’m marching in the street with placards but because I like to be in the woods by myself.

THC: Sounds like you do a lot of writing out in your cabin. Do you think that isolationist streak has influenced your development as a novelist?

TCB: As a writer, I’ve been so fortunate to be able to follow what interests me and to see what my themes are. The themes go back to the environment, really, and what attracted me to this particular story is… going back to the wilderness.... The ability [we once had] to go off into the wilderness and get out [our] aggressions is over. So I wonder—and I’m not a sociologist, but I just wonder—if maybe this is why we find this tremendous antipathy towards society and its rules. I mean antipathy way beyond simply being rebellious, but really hating society to the point of wanting to take it down and take everybody with you.

THC: It seems like a lot of your work tends to focus on people on the fringes—those who can’t quite align with the dominant currents of society.

TCB: I’m always interested in the people on the outside of society. And in this case, as the book begins to evolve, [it] turns out to be about this deep-seated American anti-authoritarianism. It’s part of all of us…when you’re in school, they teach you to be skeptical of authority and not to march in lockstep with everybody and to think independently. Great, that’s who I am. But on the other hand, we have a society where everybody’s freedom impinges upon everybody else’s…. The book is specifically about a shooter who goes crazy and wants to take society down with him. So what is society, and how do we decide where we’re going to agree to have a limitation on our individual freedoms to do anything that we want in order to respect what somebody else wants to do?

TCB: I’ve been very lucky to have an audience for my work so that I just make my own art in the way that I want. I don’t calculate, I don’t sell—I don’t care about that. Once it’s published, of course, I go around like I’m doing now—the publisher sends me here and there... But my work is just my own meditation on the world. I’m able and all my life have been able to do this and not have to answer to anyone.