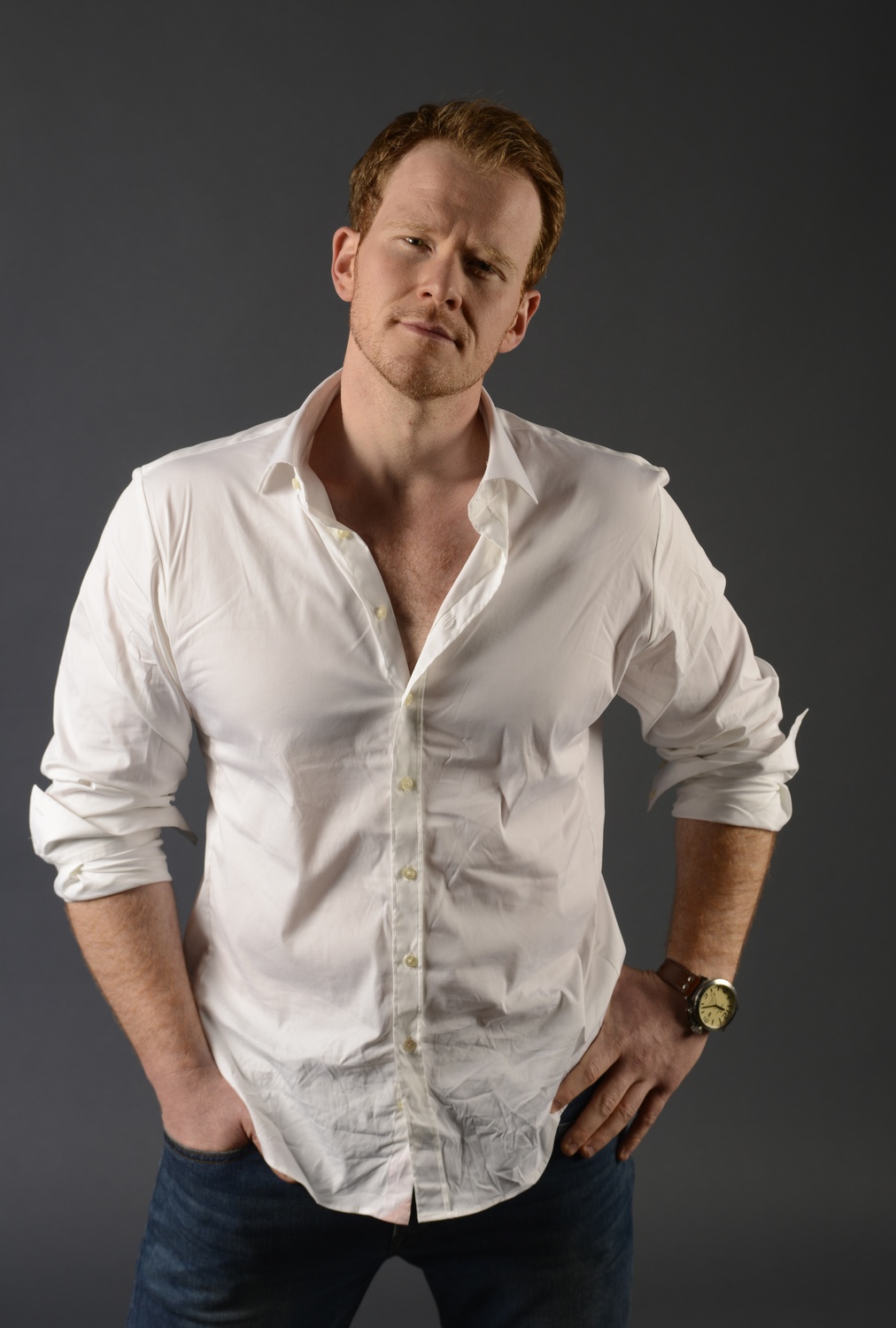 Australian baritone Duncan Rock, a rising star in the opera world, has come to Boston to perform the eponymous lead in the Boston Lyric Opera’s production of Mozart’s “Don Giovanni,” which opens May 1. In a conversation with The Crimson, he discussed discovering opera, his personal take on “Don Giovanni,” and his thoughts on opera’s future.

The Harvard Crimson: How did you first come to opera?

Duncan Rock: I was at law school in West Australia and not really loving it. When I was in law school they encouraged a somewhat holistic approach to education, so you could pinch a couple of units from other faculties, and I pinched units in music…. The more I was doing law, the less, I realized, I liked it. And the more I was doing music, the more, I realized, I loved it. Then I won a scholarship to do my master’s degree in London at the Guildhall School of Music [and Drama] and jumped at the opportunity. That was in 2007, and I’ve not looked back since.

THC: What are your favorite moments from “Don Giovanni,” either to hear or to perform yourself?

DR: I’m afraid this is a cliché, but I really, really enjoy all of it. I was mocked quite heavily in a recent interview I gave by relating “Don Giovanni” to tofu. What I mean is that he’s sort of a chameleon character, and he takes on the flavor of the characters around him. I’m going to keep using the analogy; I think it’s quite accurate! Every scene that he sings is so different…. For example, at the very opening he’s in a fight with the character Donna Anna, and it’s extremely, extremely aggressive music, and then he goes on to argue with the Commendatore and murders him. But then halfway through Act II he sings the simplest, quietest, most beautiful serenade to seduce a young lady. So it’s a character that lives always in the extremes. There’s not really one scene that I particularly love, because they’re all so different.

THC: Don Giovanni is a dark character; when you’re playing that kind of role, do you try to rationalize his actions or do you just give yourself over to the part?

DR: I completely try to rationalize, so much so that I sometimes find myself saying things like “Oh, er, that’s not right.” It’s quite easy, particularly with an iconic character like Don Giovanni, to follow the archetype of the seducer or play him as just a pantomime villain…. But he’s just a person like anyone else. This is my sixth production of “Don Giovanni,” and I find myself liking him more and more, which is perhaps a slightly dangerous pathway to go down, but that’s what’s happening. At the heart of it all, he’s completely open and honest about what he wants from life, and he invites people or seduces people into his world, but he doesn’t force anyone into his world…. I think that’s quite important. I don’t see him as a bad guy, I just see him as different from all the characters around him.

THC: You’re part of this generation of opera singers that’s coming up in a culture that values innovation and avant-garde thought, and yet your artform relies heavily on tradition and classic technique. What do you think is the way forward for opera as it navigates between these two forces?

DR: In a way you’ve answered it in the question. It’s very, very important that when new technologies come along we’re able to embrace them, and when new ways of looking at a particular piece come along we’re able to embrace those as well. But I think it’s also really important to remember what makes opera special and unique. If opera tries to compete with film, it will never win. It needs to stay true to what it offers uniquely and specifically and quite beautifully, which is this combination of different artforms, this marriage of text and music with genius composition.

THC: Do you think that those singularities are why opera has had such lasting appeal?

DR: I say this because I experienced it myself as a young man at law school seeing my first opera; I remember that I saw “La Bohème,” by Puccini, and I was extremely poor because I was a student, and I had such a bad ticket that I couldn’t see the sur-title…. I could still tell what they were saying, although of course not the specifics since I didn’t speak Italian at the time, and I wondered, “How is it possible that I’m moved to tears by these people singing in a language that I don’t understand?” I think we have this really strong connection with the human voice and our hearts, if you want to call it that—with our emotions.

THC: When “Don Giovanni” opens in a few days, what do you hope audiences will take away from each performance?

DR: Such is the wonderful nature of opera that I hope different people take away different things. I hope some people will walk away saying, “Wow, those voices were really amazing,” and I hope other people go away saying, “That music is incredibly beautiful.” I guess the idea would be that people walk away having been really immersed and engaged in the story because of those things…. I hope people leave having understood and cared about the story, but then also have had the bonus of being blown away by the incredible orchestra and music.

—Staff writer Lien E. Le can be reached at lien.le@thecrimson.com.