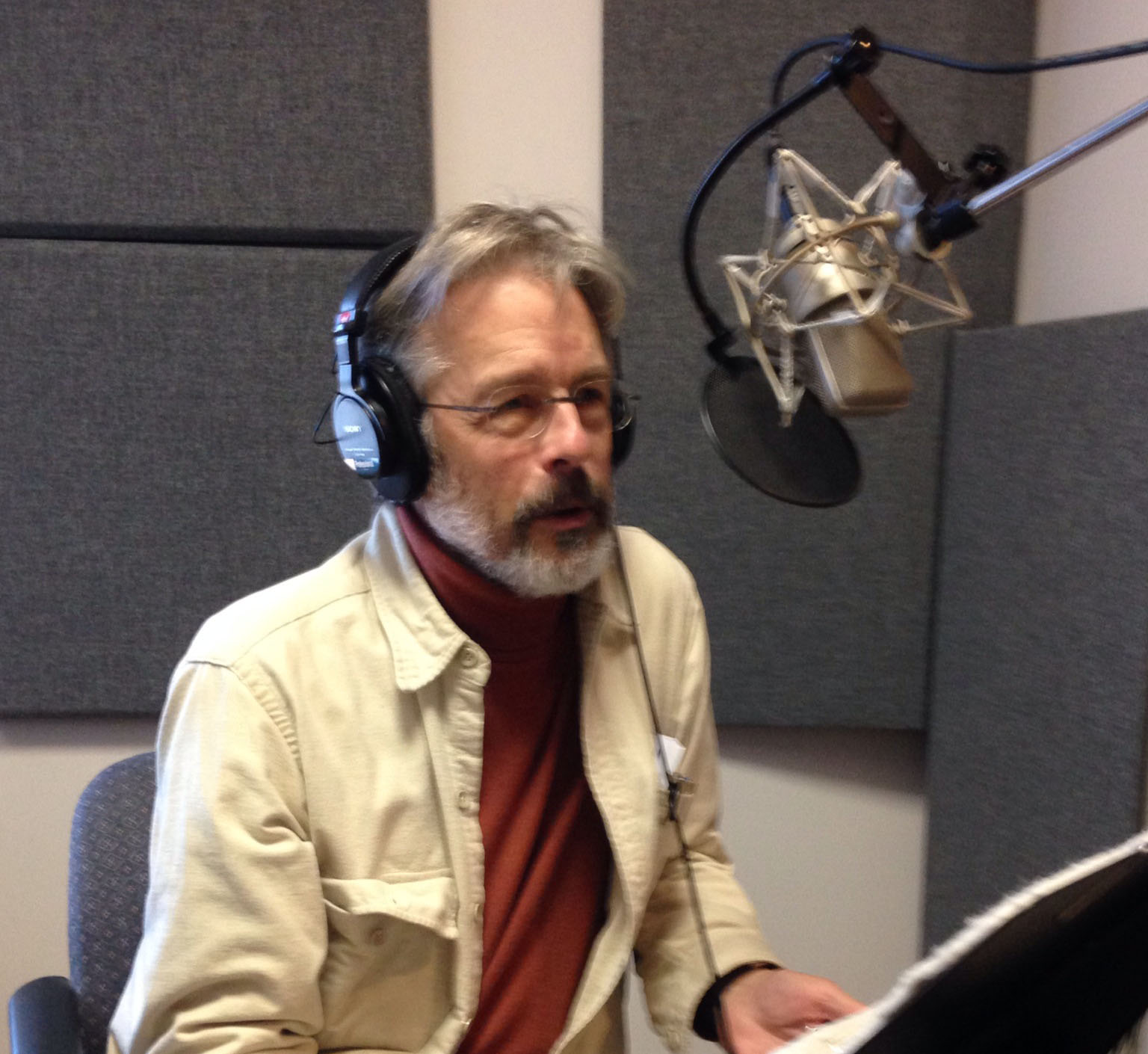 Hendrik Hertzberg ’65 has always been known for writing with style.

Hertzberg would always add a signature quirk: whenever he signed his initials—HH—he would never fail to jot a period at the end. Described as an “unusually thoughtful 19-year-old” by Graham, Hertzberg often said that people would know he was being kidnapped if the period was missing from his name.

Former roommate Andrew T. Weil ’63 described a prank that he and Hertzberg initiated during their time at Harvard, in which they utilized Hertzberg’s skill in lettering by giving Lowell House an impromptu renovation. 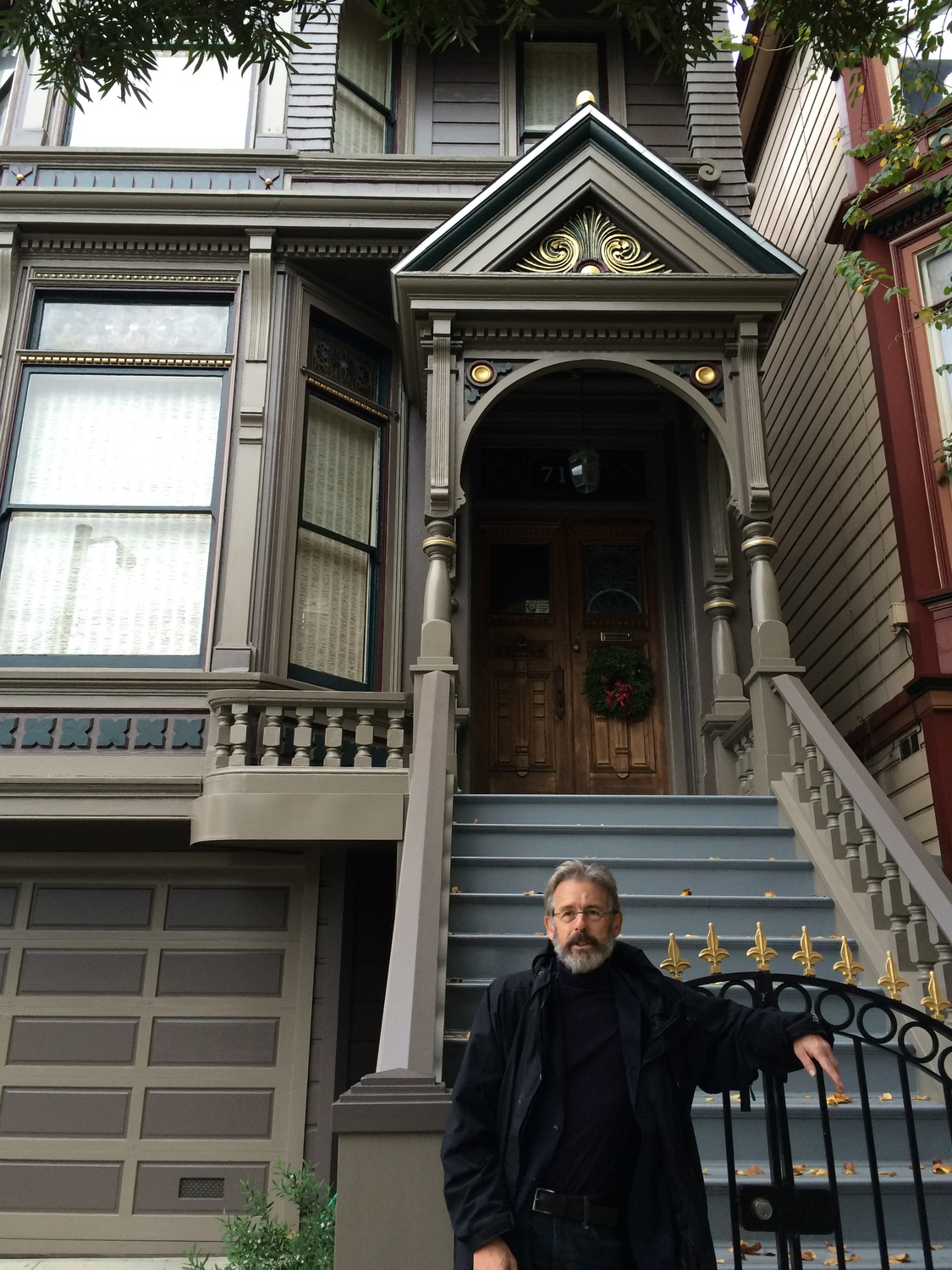 Playfully eccentric and charmingly stylish, Hertzberg’s personalized touch was not only reflected in his penmanship but also in his friendships, his writing, and his career successes as he progressed through his time at Harvard and in life.

Hertzberg, who now serves as a senior editor at the New Yorker, said that his time at Harvard—primarily his experiences at The Crimson and the relationships he formed with his classmates—was instrumental in setting the foundation for his career.

A JOURNALIST FROM THE START

Although Hertzberg said he received a “reasonably good” formal education in his first year or two of college, his Harvard experience was largely defined by his involvement with The Crimson, where he spent virtually all of his time working as managing editor.

“The Crimson really taught you how to write, and that was largely a function of the comment books,” Hertzberg said, referring to books in which Crimson editors would write comments about published pieces. “You were getting a constant running critique of your work from your colleagues, and that was the best pedagogical tool that I encountered in my years at Harvard.”

It was not uncommon for Hertzberg to work late into the night, a habit he carried with him throughout his life. “Many people are nocturnal as undergraduates, but few people will sustain that over time,” Graham said. “He plainly thought that those were his best hours, for whatever reason.”

Friends of Hertzberg’s remember that he rarely went to class, perhaps due to a combination of his late night hours and newspaper duties. “He would hang around and just procrastinate and procrastinate and then at the last minute he would just write a brilliant paper and pull it all off,” said former roommate Michael L. Silves ’65.

Hertzberg’s atypical sleep schedule and overarching dedication to The Crimson eventually landed him on academic probation for a semester. Although he was technically prohibited from participating in extracurricular activities, Hertzberg recalled that he kept writing under the pseudonym Sidney Hart.

In addition to his interest in reporting, many remember Hertzberg for his liberal political leanings.

“[Hertzberg] was outspoken about his views and political ideology. It was a unique way of looking at the world,” said fellow Crimson colleague Frederick H. Gardner ’63. He recalls Hertzberg being a great admirer of Socialist Party presidential candidate Norman M. Thomas and the Swedish system of government. 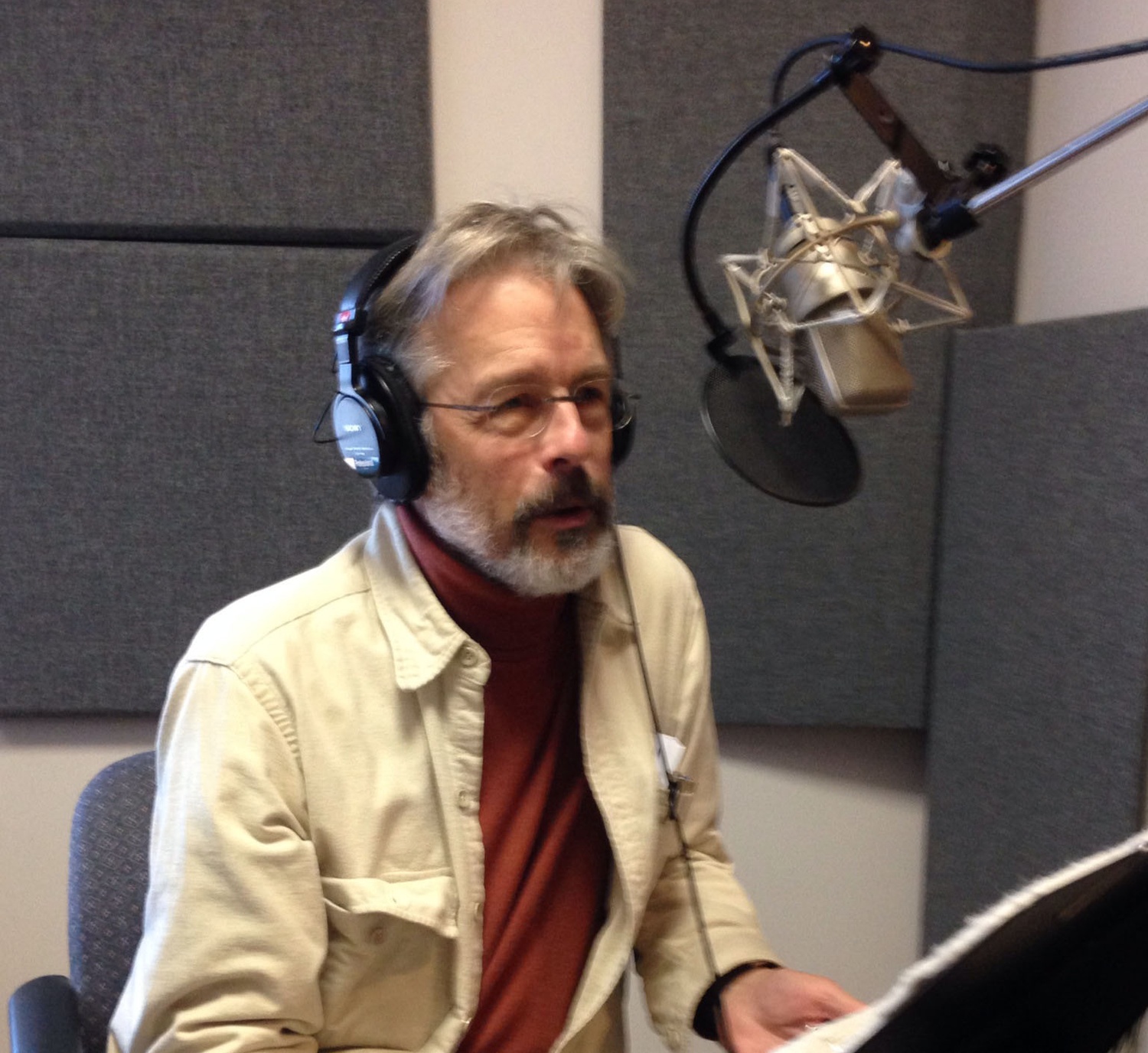 When not consumed by his duties as managing editor of the Crimson, Hertzberg was also the President of the Harvard Radcliffe Liberal Union, the operator of a jazz program on WHRB, and a member of the Signet Society. He met the majority of his friends through his extracurricular commitments, and he was highly regarded by those who knew him.

“Rick was wonderfully, impossibly gentle. He was a tough reporter and a beautiful writer, but as a friend he was so kind to others, so thoughtful,” Graham said.

Naturally skilled in social interactions, Hertzberg “always knew what was going on and who was going on,” according to Silves. “He just knew people, politically and socially. He had this raw charm about him—when he focused, and was interested in people, people would open up and tell him things, which made him a great reporter.”

The connections that he made as an undergraduate at Harvard would propel Hertzberg forward later on in his life, especially in his writing career.

“I knew that I wanted to become a journalist from pretty much my junior year on, didn’t worry about it, and didn’t want to think too much about it,” Hertzberg said.

Instead of chasing after opportunities, for Hertzberg, opportunities fell into place. He describes his career as having evolved “more or less serendipitously” over time.

At the time, it was common for newspapers and magazines to have campus correspondent programs through which they would attract gifted student writers at Harvard. Hertzberg became a campus correspondent for Newsweek as an undergraduate and then eventually moved to San Francisco to work at the publication full-time after graduation.

Later on, Hertzberg landed a job as a staff writer at the New Yorker. “The editor at the New Yorker had a son in my class, and he used to read The Crimson to figure out what his son’s cohort was up to,” recalls Hertzberg, whose name had been a familiar staple in Harvard’s breakfast daily.

A few years later, when he was offered a chance to write a speech for then-governor of New York Hugh Carey, Hertzberg said that he saw an opportunity to combine his love of writing and politics and accepted without hesitation. For a time, he wrote speeches for Carey during the 1976 election, an experience that would prime him for bigger opportunities down the road.

When Jimmy Carter won the presidential election, his chief speechwriter was James M. Fallows ’70, who a few years earlier had been president of The Crimson. According to Hertzberg, “[Fallows] was looking for people to staff his speech writing, and the next thing I knew I was working at the White House.”

Hertzberg attributes this progression, like many others in his career, to the connections he made at Harvard, and friends say these connections were facilitated by his brilliance, passion, and integrity, qualities that he displayed as an undergraduate and carried with him throughout his life.

—Staff writer Yehong Zhu can be reached at yehongzhu@college.harvard.edu.