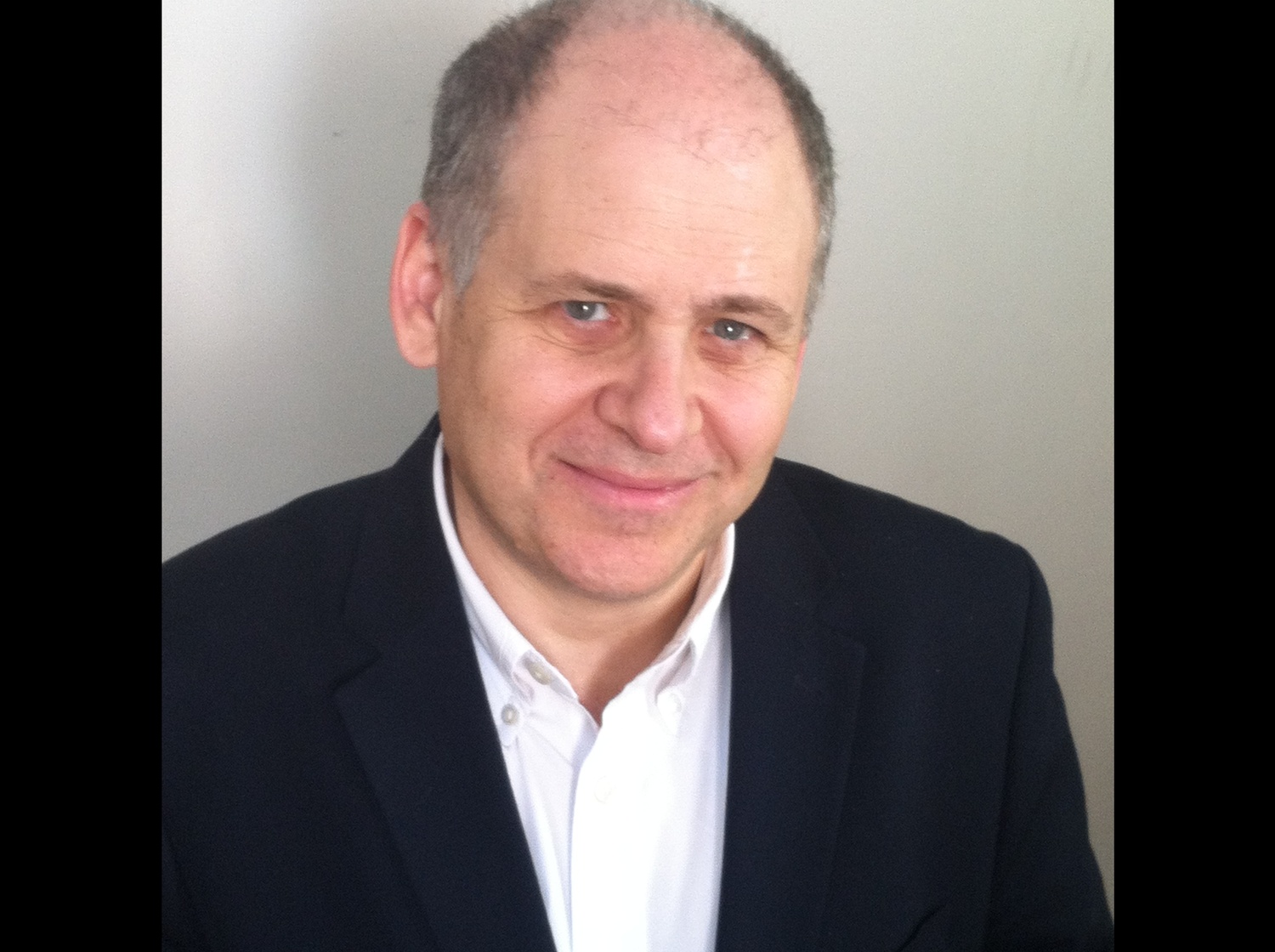 I was a failure until I was 40, and you will be too if you aren’t careful. You probably think that’s not true—that I’m just looking for what reporters call a catchy “lede” to pull you in. After all, I was successful by conventional standards within a few years of graduating from Harvard: I had—and have—a gratifying and well-paying career, a strong marriage, and three children who turned out just fine. How could that possibly constitute “failure"?

My answer is that I failed because I spent too much time thinking about myself. Sometimes I didn’t think enough about my family. I’d let my wife do more than her fair share at home and I was too often insensitive to what was on her mind. Of course these weren’t hanging offenses. I was generally a good husband and father before I was 40—good enough, certainly, to avoid failing grades in those subjects.

But I thought that if I achieved my career ambitions, looked after my family, and treated people with respect, I was successful.

I wasn’t doing much for anyone but me and my blood relatives.

I rationalized this by saying that my writing and analysis helped the public understand the world better, just as lawyers can say they are honorably representing clients and business people can say they are creating jobs or inventing a new product in order to “make the world a better place,” as the tech entrepreneurs keep saying on the TV show “Silicon Valley.” The line makes me laugh every time.

Many of you will go into idealistic occupations where you help people every day: teaching, medicine, social work. Others will enter public service by running for office or taking a patriotic pay cut to work in government.

Most of you won’t. You will likely get caught up in the traditional American definition of success—money and acclaim. I’m sorry to tell you that this just isn’t good enough anymore. It’s an incomplete source of satisfaction for yourself and a failure of empathy in the wider world.

Harvard graduates are so ridiculously blessed—so outrageously privileged—that we are obliged to live by a higher standard of decency.

There’s a terrific movement (led by the Franklin Project) underway to make it a cultural expectation—though not a requirement—for every young American to spend a year in some kind of national service, before, during, or after college, just as their grandfathers did during the decades of the military draft.

Maybe you can’t swing that, as I couldn’t. So at least resolve to do something for some cause greater than yourself and your family for a few hours a month. That should keep you out of the failure category.

Too busy? We aren’t too busy to exercise or binge-watch. We manage to fit in the “me time,” just not the “you time.” And by “you” I don’t mean people like you. I mean people who aren’t like you.

When John F. Kennedy, Class of 1940 and the son of an ambassador, skippered a PT boat in the Pacific in World War II, he served with and learned from the sons of butchers and plumbers. For all of today’s diversity, many college graduates can now spend their whole lives without much contact across class lines. They often don’t know anyone who hasn’t gone to college. They don’t know anyone who has served in the military. They’re missing a lot.

When you get out in the workplace, you may figure that first you’ll make that bundle or get that promotion or publish that book, and then—sometime down the road—you can do pro bono work or volunteer in an inner city school or offer your creative ideas to an innovative nonprofit.

That’s just procrastinating on one of the biggest moral challenges of your life.

I’m a liberal but I always loved it on the campaign trail when I’d hear John McCain talk about Americans needing to work for something “greater than one’s own self-interest” or George H.W. Bush say that no American life is complete without service to others.

During the New Deal, President Franklin D. Roosevelt, Class of 1904, launched a recovery program that asked Americans to hang a sticker of a blue eagle in their windows with the motto: “We Do Our Part.”

Jonathan Alter ’79, a former Crimson editor, is a Daily Beast columnist, MSNBC analyst, and best-selling author of, most recently, “The Center Holds: Obama and His Enemies.”