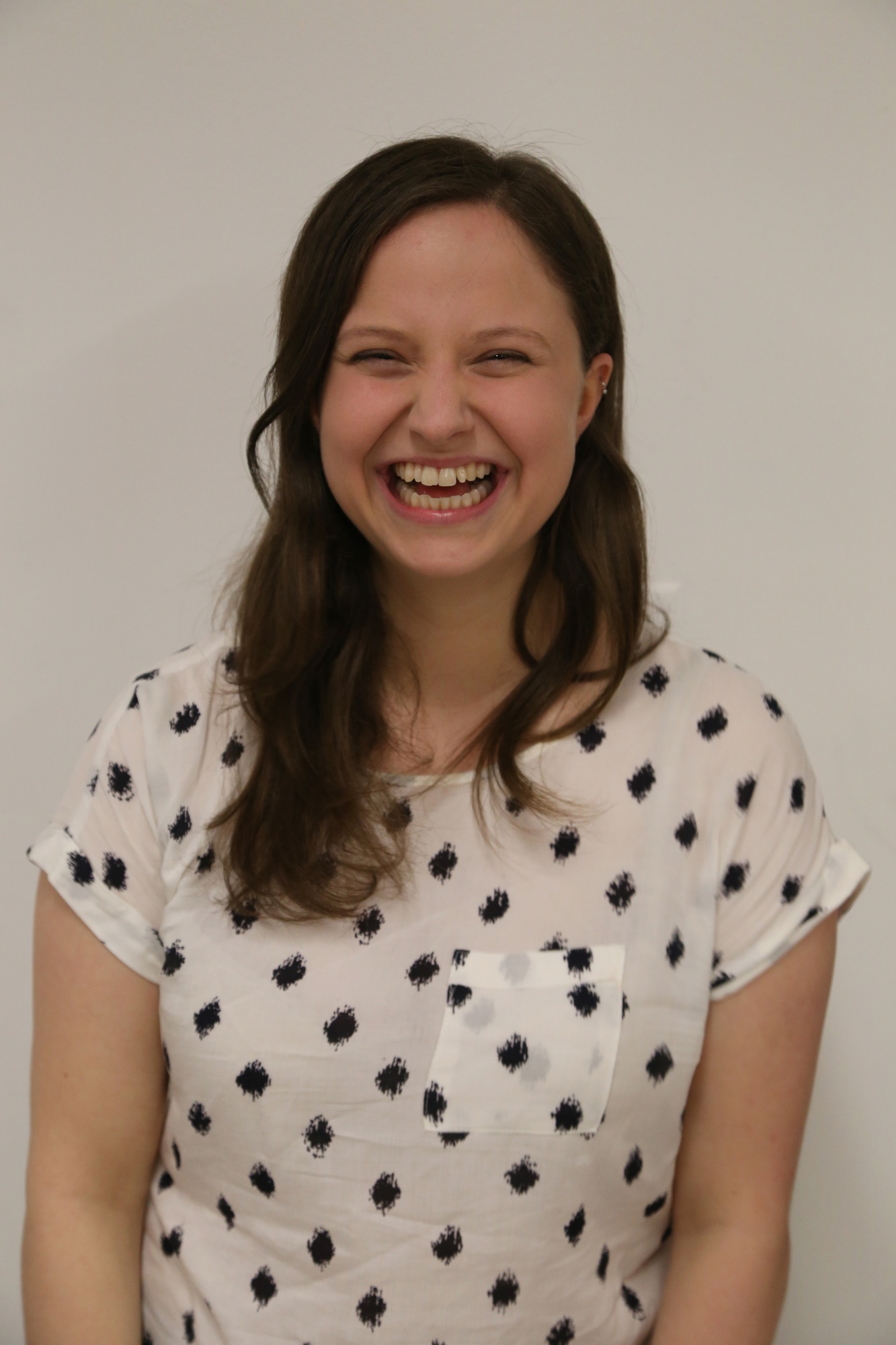 The Worst Four Years of Your Life

Everyone, from relatives to friends to strangers on planes, has told me that college is the peak. It’s the best life will ever get.
By Libby R. Coleman

Dearest ladies, distinguished gentlemen, and men who are not members of the Porcellian Club: I’m going to spit some veritas for you seniors out there reading FM by the fireplace.

Everyone, from relatives to friends to strangers on planes, has told me that college is the peak. It’s the best life will ever get. Yet I don’t think they realize how many boyfriends I had in kindergarten. That was my peak. Jonathon, if you’re reading this, I never stopped loving you. Meet me at the playground on June 1 at noon.

We are only just beginning. Think about it this way: If life were a 24-hour day, we’re probably at like 6 a.m. We still have 20 alarm snoozes and four meals ahead of us. In short, unless we’re on a crew team, we’ve barely even begun.

To prove my point, I would like to take a look at Harvard when it was also 22 years old.

Back in 1658, 22-year-old Harvard was pretty much a start-up. It only had a handful of employees, very few customers, and no women. It was tainted by its early beginnings, when John Harvard stole the idea of a school from the Winklevoss twins.

Young Harvard seemed aimless, with low expectations and strange rules. In 1658, when asked where they went to school, Harvard students would say “Harvard,” and people would ask, “Where?” Students would have to legitimately explain, “It’s a school near Boston.” And back then, John Harvard only needed to donate a few hundred pounds to have the school named after him. Harvard now has higher standards. I know people who gave that much for Senior Gift and can’t get even a doorknob named after them.

Back in the 1600s, Harvard graduates, limited in their options, were forced to choose between becoming a lawyer, minister, or witch hunter.Nowadays, we can go to a magical land called grad school or an even more magical place called my parent’s basement to “work on my novel.”

Harvard didn’t have things together until it was at least 150, so we have plenty of time. Even at almost 400 years old, Harvard still makes mistakes: Taking chickwiches off the grille menu, only having Korean BBQ once a week, and not recognizing the 13th upperclassman House, Lamont Library. Because really, what’s a House if it’s not a place where you sleep every night and bathe yourself in the sink?

Even over the four years I’ve been here, things have improved. We have a new CVS and the Kong has a new waitress named Judy. Professors continue to passionately improve their classes to better serve their students. Just take Greg Mankiw’s latest edition of “The Principles of Economics.” They fixed that typo on page 80.

It’s the best it will be until next year when it can be purchased at the low, low price of 309 dollars. If there’s anything I’ve learned here, it’s that it’s never too late to start fresh. Just go by “Harvard Time” and you can be seven minutes, or years, late to anything. Really, planning ahead is so Expos.

Even more, it’s okay to make mistakes. Just don’t make the same one as all your other classmates on a take-home final. If there’s one thing I’ve learned at Harvard, it’s that as long as you can convince the world that you’ve tried, failure will always get you a B+.

What I’m saying is, don’t say no to new opportunities. Maybe you studied economics, computer science, or chemistry here, but youdon’t have to do that for the rest of your life. Folklore and Mythology concentrators, you know what I’m talking about.

Treat life like a great brain break. Try a little bit of everything and keep coming back for more. Mix crispy rice and Marshmallow Mateys. Get dangerous—add vanilla soy milk.

Get funky—put organic peanut butter on it, you freak. The results will be rich and you probably will be too. Don’t be too hard on yourself if you make a mistake and, I don’t know, put pita bread in the toaster, and it gets stuck and things catch on fire, and you forget how to unplug the toaster.

Just take a deep breath; no one is there to see it except you. Just walk away. It never happened.I’ve often asked myself: How is Harvard going to exist without me? How will it go on? But then I remember: I am non-critical personnel.

When we step out into the world, there will be pressure on us to accomplish incredible feats.

Like at graduation: Fitting four duffel bags into our car’s backseat or sustaining a full conversation with Grandpa. The years ahead will also probably demand a lot from us all. I know we can do it. Like drunk Thetas at Harvard-Yale, we stand on the shoulders of those who are older than us.

Harvard has been a special place where it’s possible to engage in important debates about God, stem cell research, and whether a dress is blue and black or white and gold. We’ve all found communities here. Some joined acapella groups. Others did Crimson Key. I know I found my people through Dean Pfister’s book club.

I know I’ll miss it here. I’ll miss my group texts with roommates about dinner plans and with HUPD about the best street on which to get mugged. I’ll miss the Harvard-specific terminology that students say, like concentration, secondary, and blocking group. For example, “Libby, you can’t join our blocking group.” I won’t find these wonderful terms anywhere else. Though in the end, it really doesn’t matter what anyone calls things, right Isis Club?

Libby R. Coleman is a History & Literature concentrator in Kirkland House and a former FM Chair. College might turn out to be the worst five years of her life. Sup, super seniors!