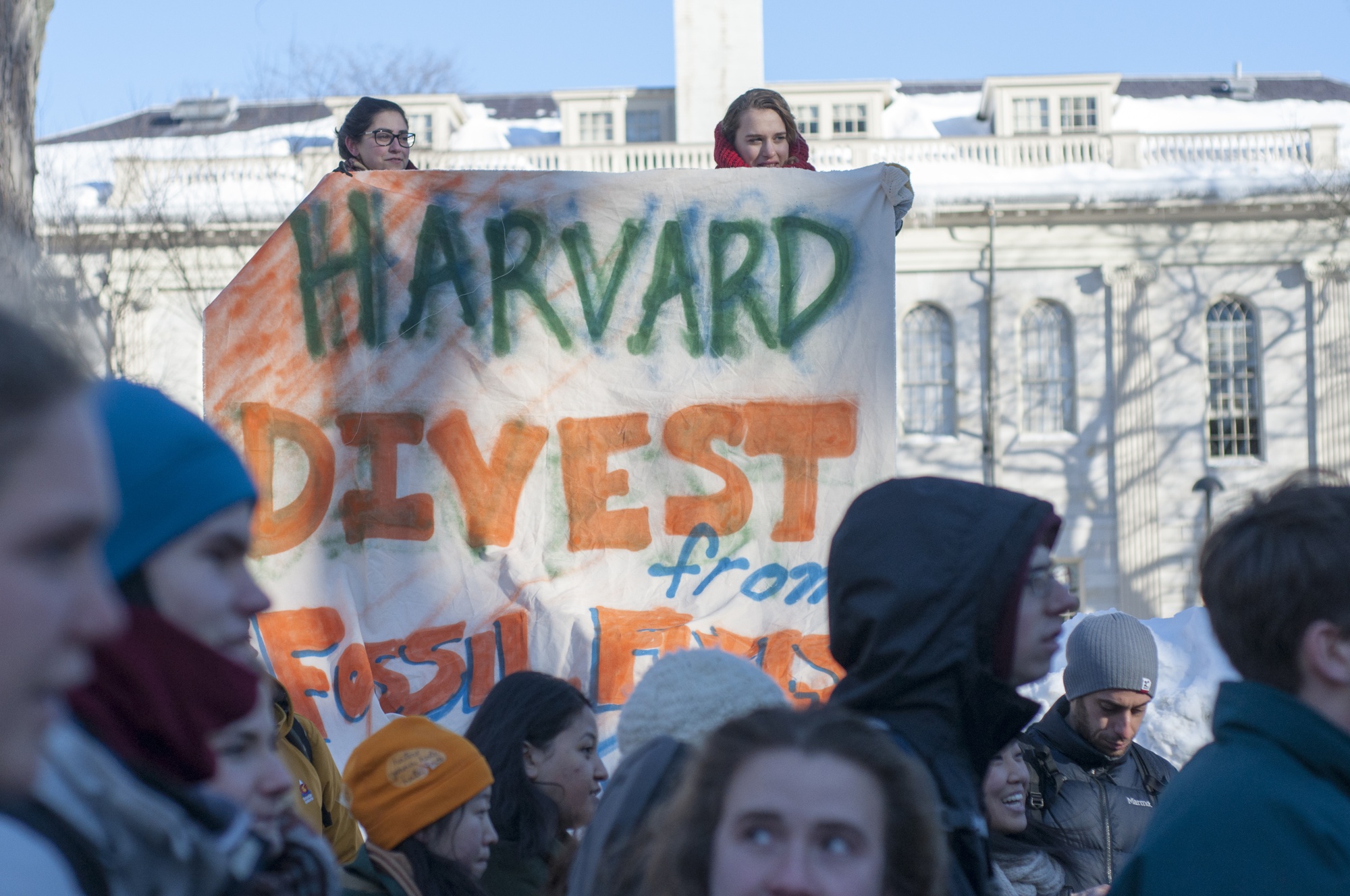 MIT researchers recommended that the school divest its endowment from some fossil fuel companies—specifically, coal and tar sands—in a report released this week.

The committee was tasked by MIT administrators to “take the pulse” around MIT in regards to divestment and climate change, according to MIT professor and committee member Kerry Emanuel.

The report urged MIT’s central administration to divest from coal and tar sands specifically because they are “among the most carbon-intensive and environmentally hazardous fossil fuels,” and because this method of targeted, as opposed to blanket, divestment would pose less risk for losing “engagement opportunities with companies.”

The report comes as environmental activists at Harvard and elsewhere call for colleges and universities to divest from fossil fuel companies. In April, the activist group Divest Harvard staged a week-long protest, blocking entrances to buildings on campus and urging administrators to divest the University’s $35.9 billion endowment from fossil fuels. 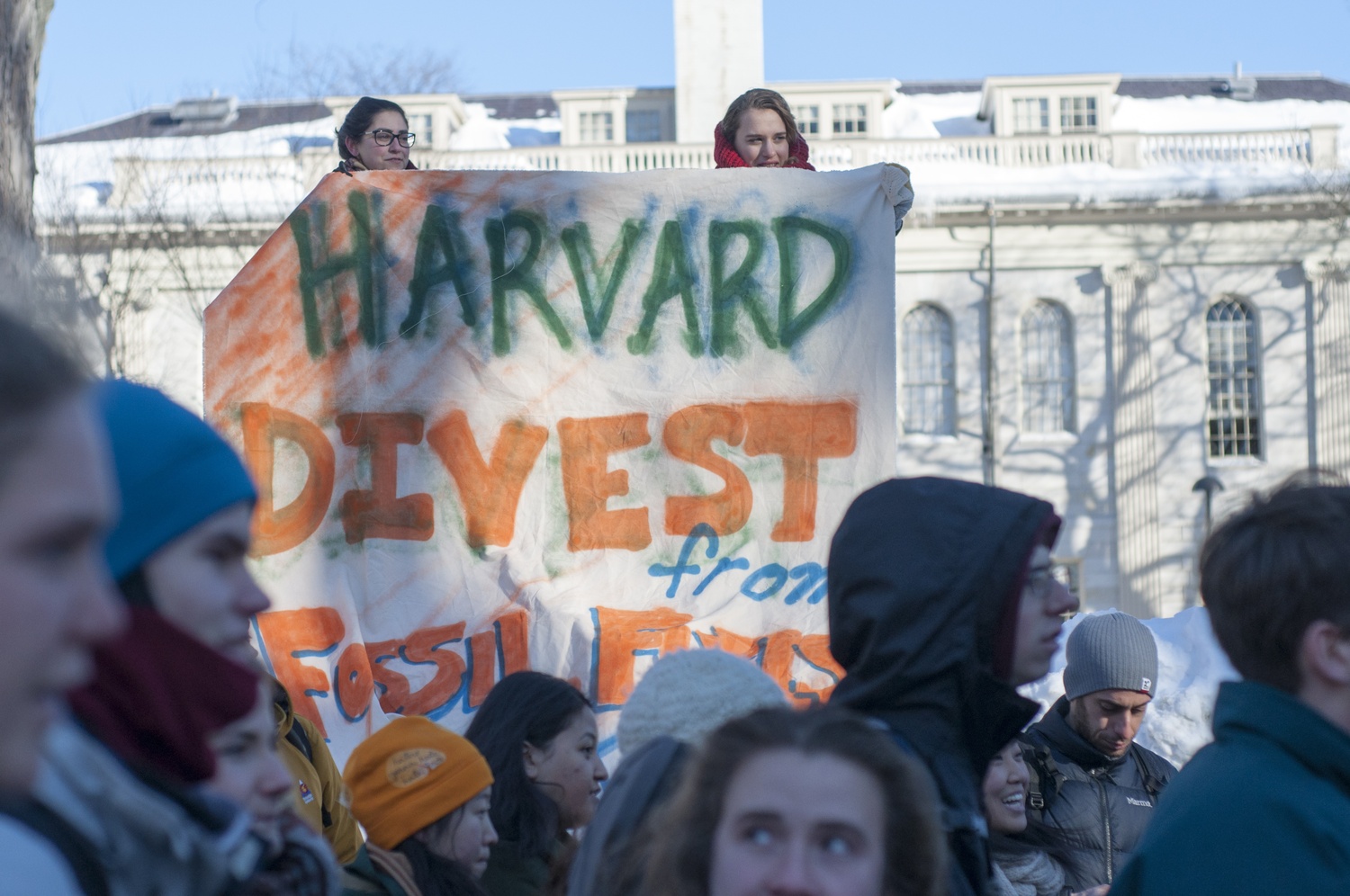 The protest was unsuccessful; University President Drew G. Faust’s did not change her stance on divestment, which she has long argued is not “warranted or wise.” Harvard’s endowment, she wrote in a 2013 open letter, is “not an instrument to impel social or political change.”

According to University spokesperson Jeff Neal, Faust has not changed her stance on fossil fuel divestment since the MIT report’s release.

Emanuel said Harvard should commission a similar task force, arguing that divestment is an issue “too important not to involve the community.”