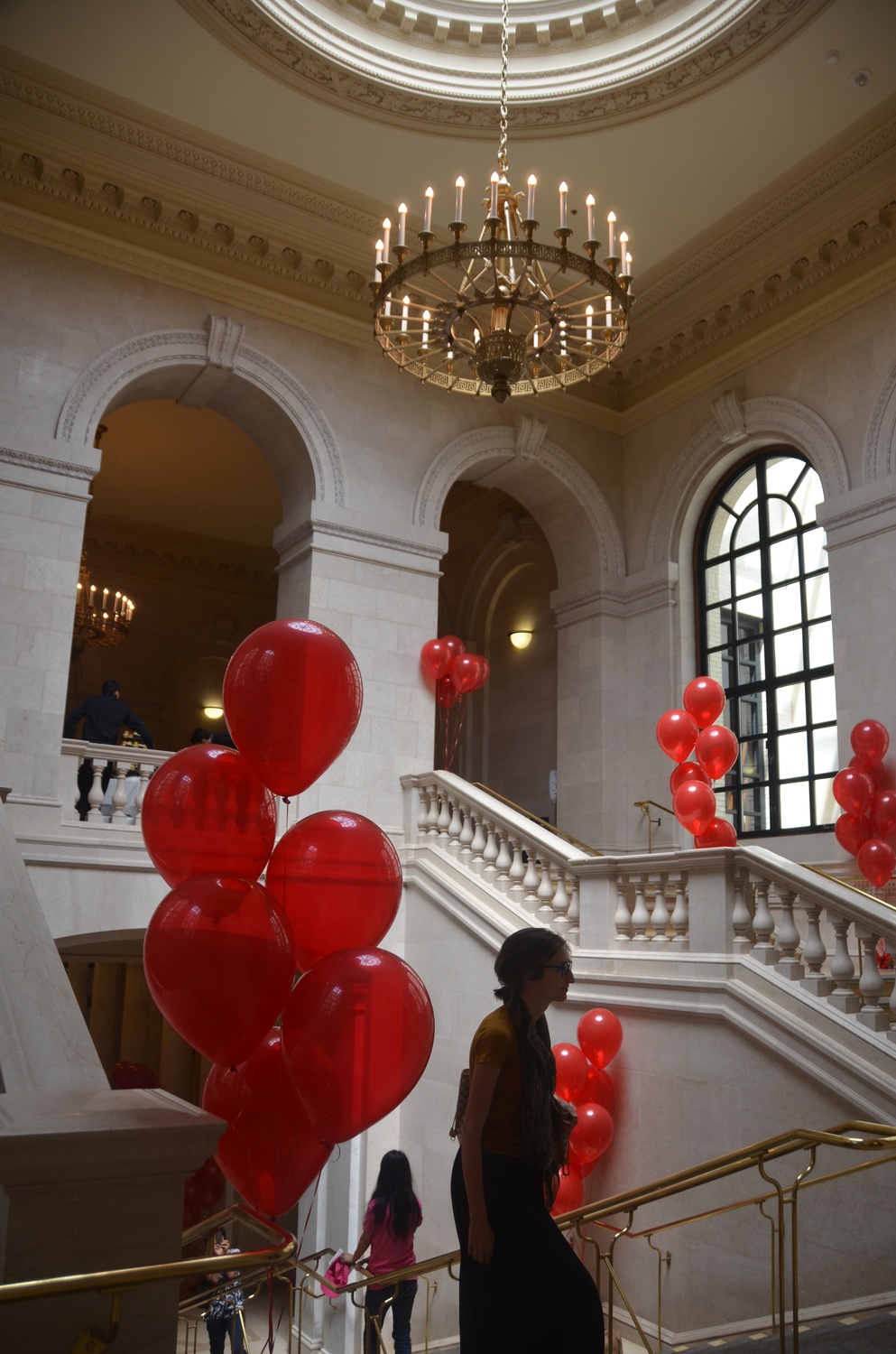 Though most of the students and researchers that fill its halls may be gone for the summer, Widener Library was abuzz with activity on Friday as it commemorated its 100th birthday with red balloons, rose-topped cupcakes, and jazz music at a celebration hosted by the centralized Harvard Library system.

Widener Library was dedicated in memory of Harvard graduate Harry E. Widener, Class of 1907, in 1915 when his mother earned naming rights to the building after a donation of nearly $2 million and 400 books—a gift that Sarah E. Thomas, vice president of the Harvard Library, called the “nucleus” of the library system. Widener died aboard the Titanic in 1912.

The library officially opened on June 24, 1915, coinciding with the College’s 264th Commencement Day.

At the centennial event, Thomas lauded the progress that Widener had made in its first century, including allowing women into the library and building upon Harvard’s library system to include a network of libraries encompassing multiple schools.

Thomas also encouraged library patrons to make use of its many resources. “This is your library,” she said. “I hope you will come and visit us again.”

According to Thomas, the centennial celebration will continue throughout the year, with the Harvard Library hosting events in September and November.

At the end of Thomas’s speech, attendees sang “Happy Birthday” to the library.

“I think Mrs. Widener would have been proud,” said Katherine W. Gray, a conservation technician at Widener.