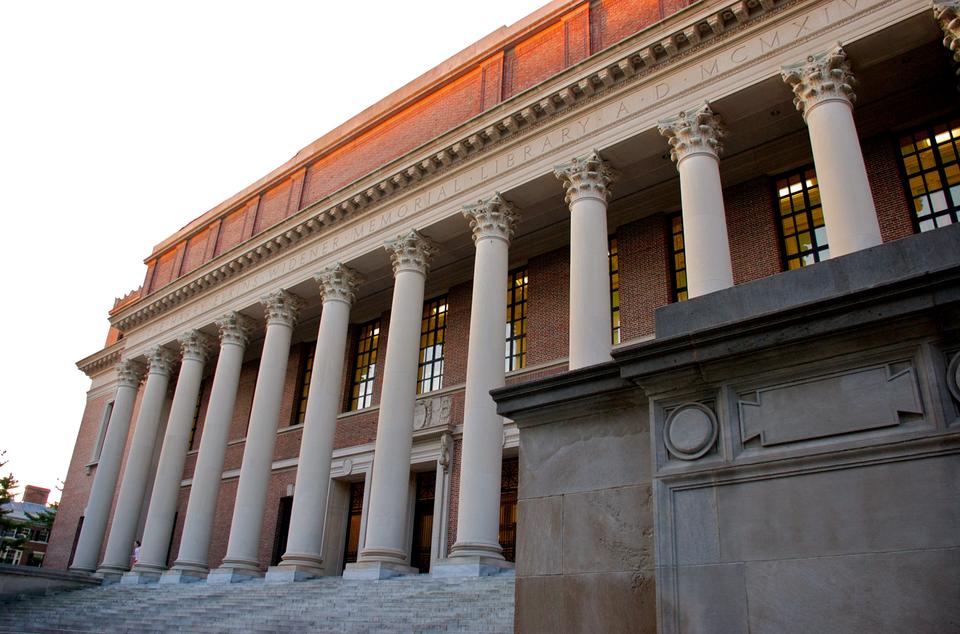 Widener Library will stay open on weekdays until midnight next fall and spring. By Matthew D Moellman

Widener will stay open on weekdays until midnight, instead of the usual 10 p.m., next fall and spring. The change, according to Sarah E. Thomas, the vice president for the Harvard Library system, is a direct response to requests from David J. Malan ’99, a Computer Science professor of the practice who teaches “Introduction to Computer Science I.”

The flagship introductory course’s teaching staff holds regular nighttime office hours for its hundreds of students, and Widener will host the course in its Loker Reading Room until it closes on Mondays and Tuesdays this fall.

Thomas said Lamont Library, which is open 24 hours on weekdays, sees too much nighttime traffic from undergraduates to accommodate the many students who flock to CS50 office hours. With more than 700 undergraduates enrolled last fall, CS50 outpaced Economics 10 to become the College’s largest course.

“It's a beautiful space, it's well lit, and it's well equipped with plenty of seats and power outlets for students,” he wrote in an email.

While CS50 office hours will only occupy Widener a handful of days throughout the fall semester, the full library, including the stacks, will stay open for use until midnight on weekdays all next year, according to Thomas. She said Widener staff are planning for an anticipated increase in use of the library, while the Harvard Library—a recently centralized system—plans to hire more employees to accommodate the schedule change.

The Faculty of Arts and Sciences, meanwhile, is footing the bill to fund the extended hours, according to Thomas. When the Harvard Library requested the additional funding from FAS administrators, they specifically mentioned CS50, she said.

This is not the first time administrators seem to have made major accommodations for the course, which has become something of a cultural touchstone on campus with its hundreds of students, accompanying events, and social media presence. 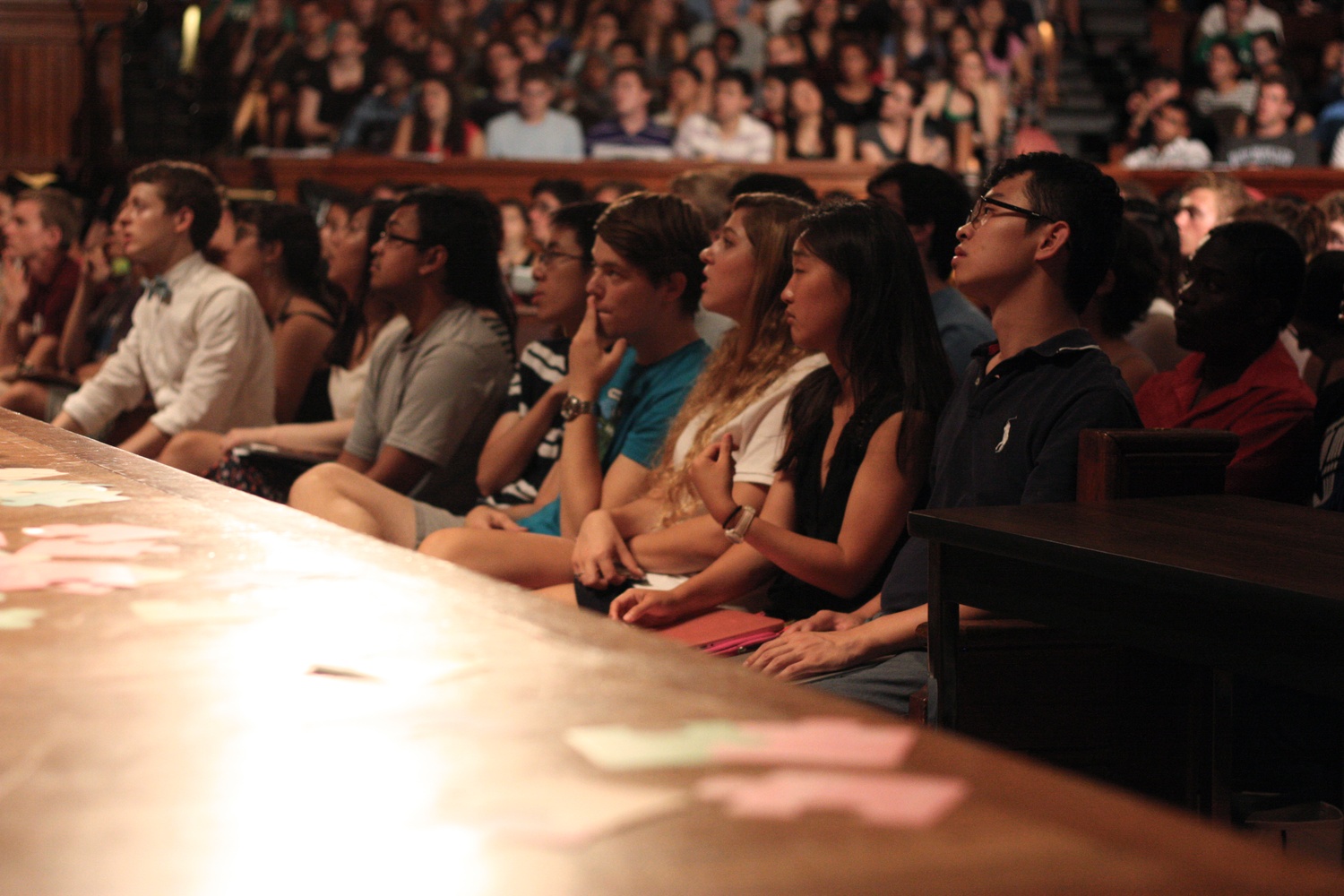 Hundreds of students crowd Sanders Theatre for the first meeting of CS 50: Introduction By Connie Yan

Last fall, when the College’s Administrative Board tightened its regulations governing simultaneous enrollment in overlapping courses, it granted an exception for students taking CS50. The course also introduced a “regret clause” to its syllabus last fall, which permitted students who violate academic integrity regulations to report the transgression to course staff within 72 hours. They would then likely face just “local sanctions,” rather than go before the Ad Board, which generally handles course disciplinary cases.

The course will also expand to Yale this fall.