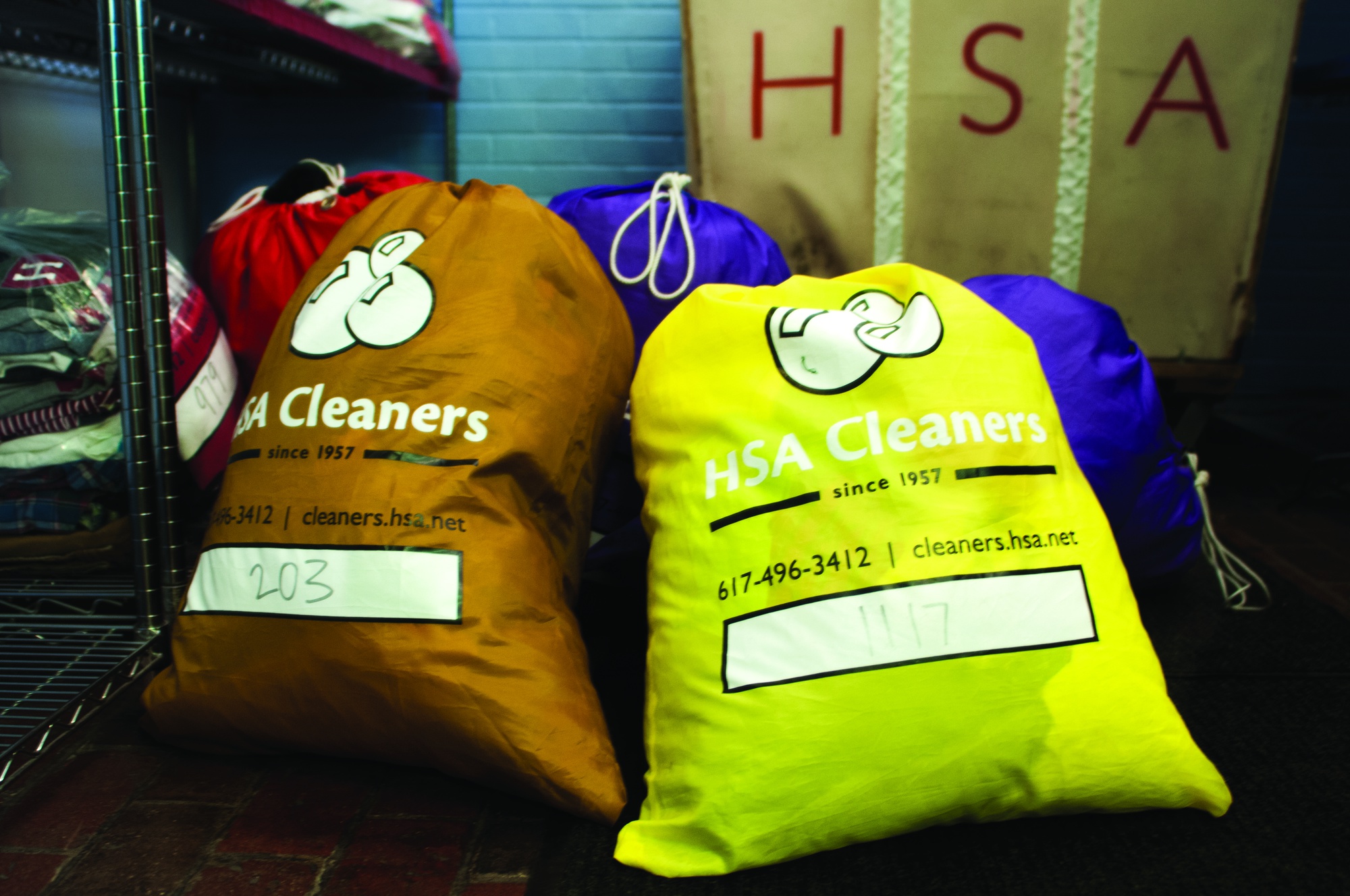 Harvard Student Agencies has acquired College Copywriters, a startup co-founded by Christopher A. Smiles ’15 that connects student freelance writers with websites in need of content services.

HSA, a student-run company that employs hundreds of Harvard undergraduates, includes more than a dozen businesses. Patrick F. Scott ’16, the company's president, said in an interview that the organization viewed the deal, which it officially closed Thursday, as an opportunity it could not pass up.

Scott said he hopes that HSA will take a more active management approach to the company, focusing on developing its customer base to match the supply of students willing to take on copywriting jobs.

“We are planning on directly reaching out to companies to expand the demand for our services,” Scott said. 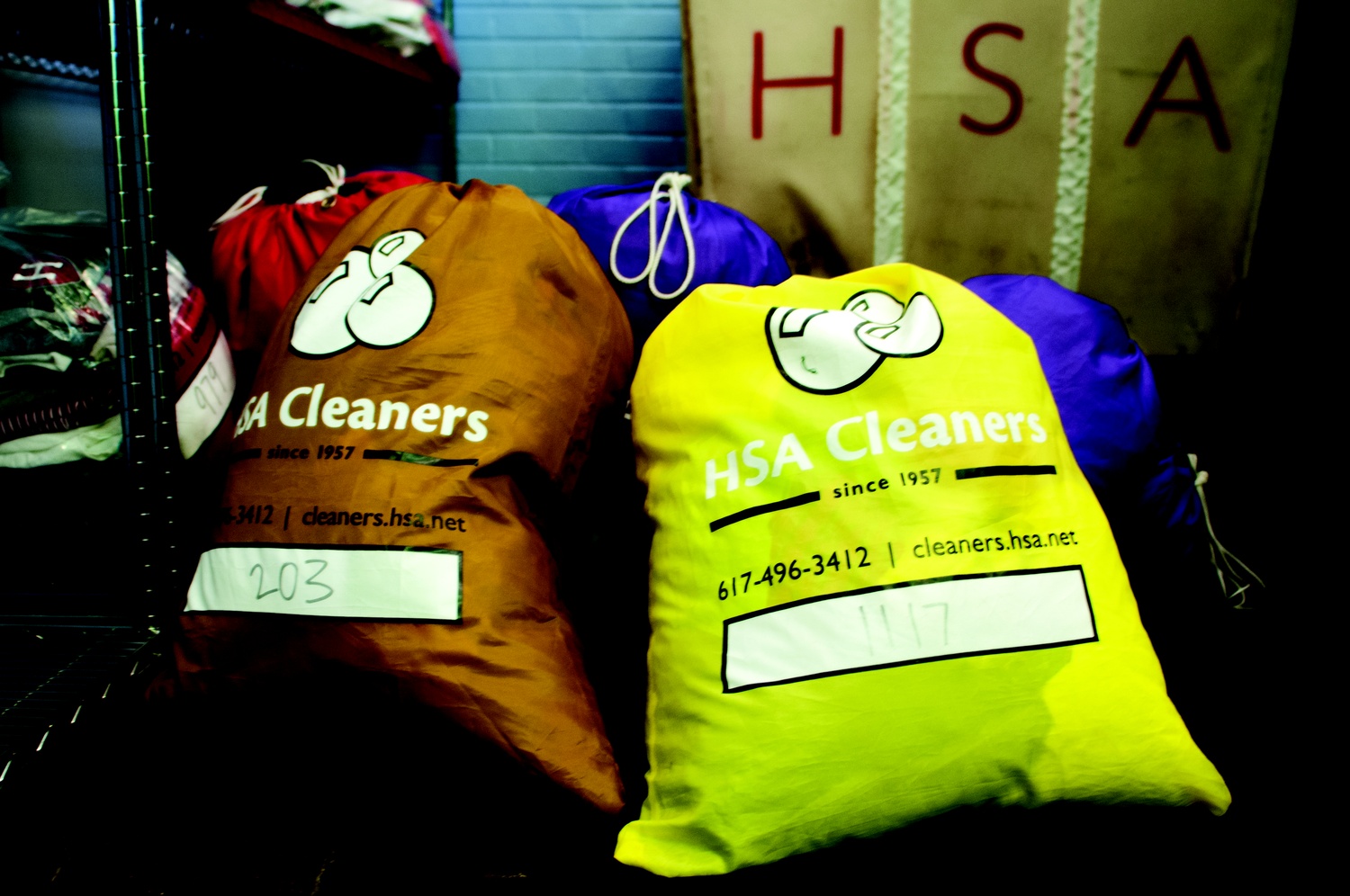 HSA has selected Amy Zhao ‘18 to serve as manager of the new arm, according to Scott. Zhao led HSA’s summer business academy this past summer.

Both Scott and Smiles declined to comment on the purchase price of the startup, but Scott said HSA had “more than enough” capital saved to make the acquisition.

Smiles and his high school friend started the startup last year after thinking of the idea a few years earlier while interning together at a search engine optimization company, where they saw how much websites needed copywriting services.

“We read a lot of the content and thought to ourselves, ‘We can do better than this,’ and the more we thought about it, we realized that a lot of our friends could do it better, too,” Smiles said.

Since its founding in mid-2014, College Copywriters has since expanded to 800 colleges and worked with 1,200 students across the country, Smiles said. But during the founders’ last year at college, their priorities shifted away from the company.

“[Co-founder] Brian Diener found a company that he really liked and took a full-time offer from them, and since I was really active in many activities on campus, we kind of let it sit and let the technology platform manage itself,” Smiles said. “We did not want to let this die since it has so much potential, and it is going so fast, and we thought that HSA could do a great job of scaling the operation.”