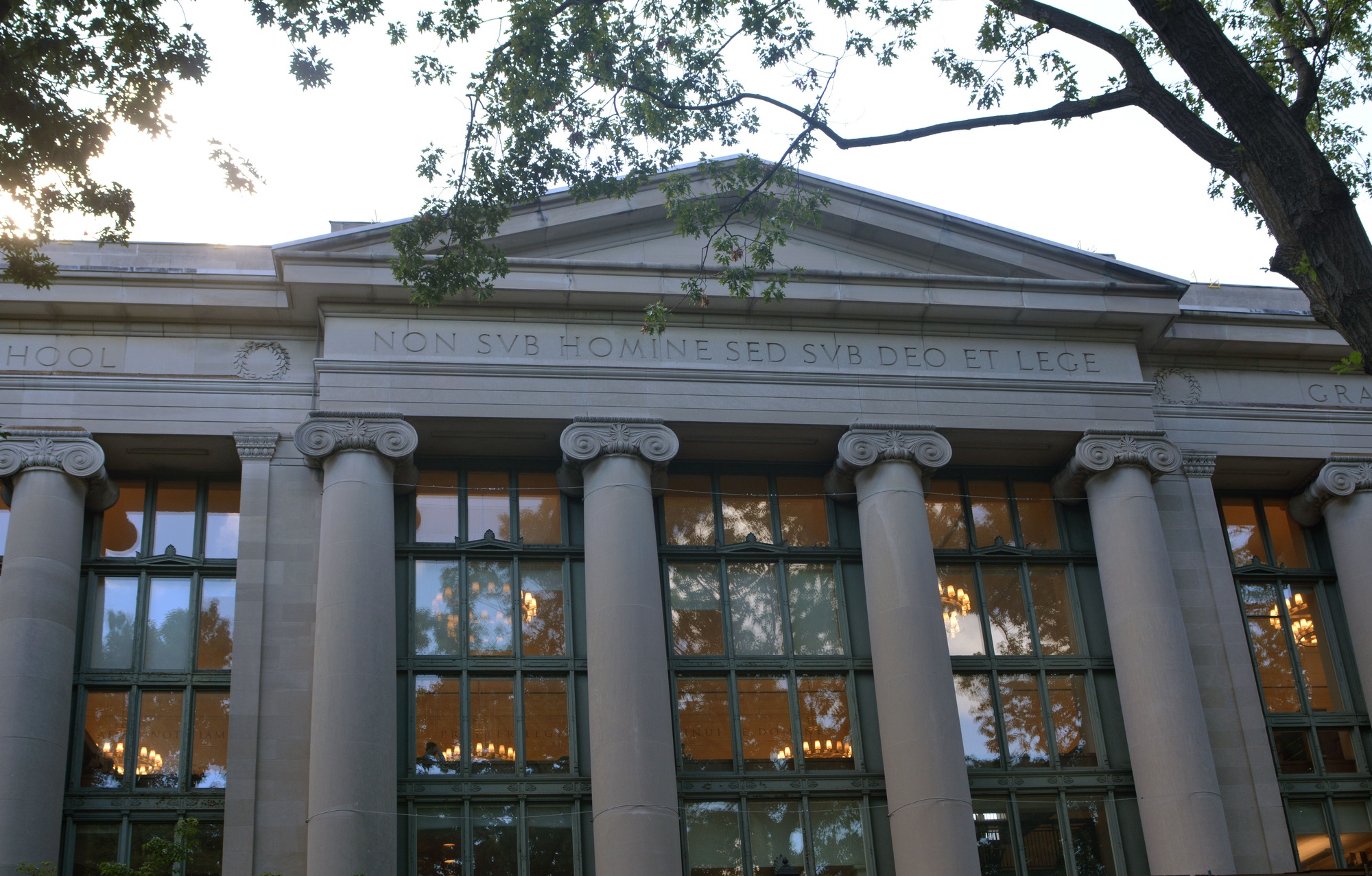 The app links to the phone numbers and contact information for the Harvard University Police Department, Harvard University Health Resources, and the Office of Sexual Assault Prevention and Response hotline. It also supplies students with contact information for the Law School’s Title IX coordinators, dining hall offerings, and an events schedule. 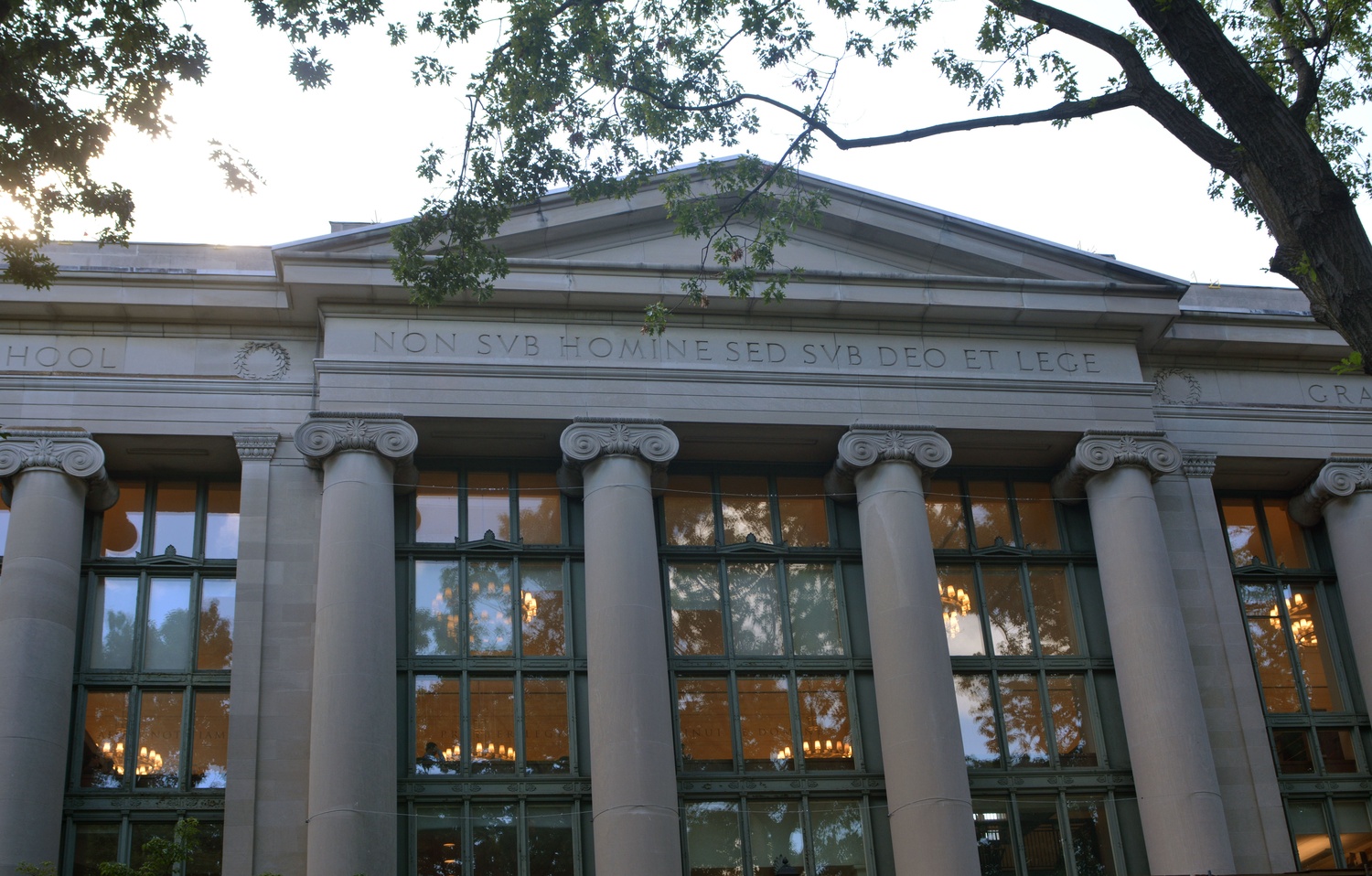 “Over the summer, we shared a beta version of the app with a group of HLS students and received their input. The feedback was positive,” Law School spokesperson Robb London wrote in an email. The app became available for free on the Apple Store and on Google Play on Sept. 16.

THRIVE@HLS also contains a section titled “Who to call if” and lists a series of scenarios for Law School students.

The release of the app comes as the Law School rolls out its new process for responding to cases of alleged sexual harassment. Over the summer, the Law School put in a place a new set of Title IX procedures that, among other changes, provides students involved in cases with attorneys. The Law School’s system differs significantly from the process in place at the rest of the University.

In addition to the new app, the Law School will reach out to students about the new sexual harassment framework through a series of information sessions about the new Title IX procedures. The first will be Sept. 24.