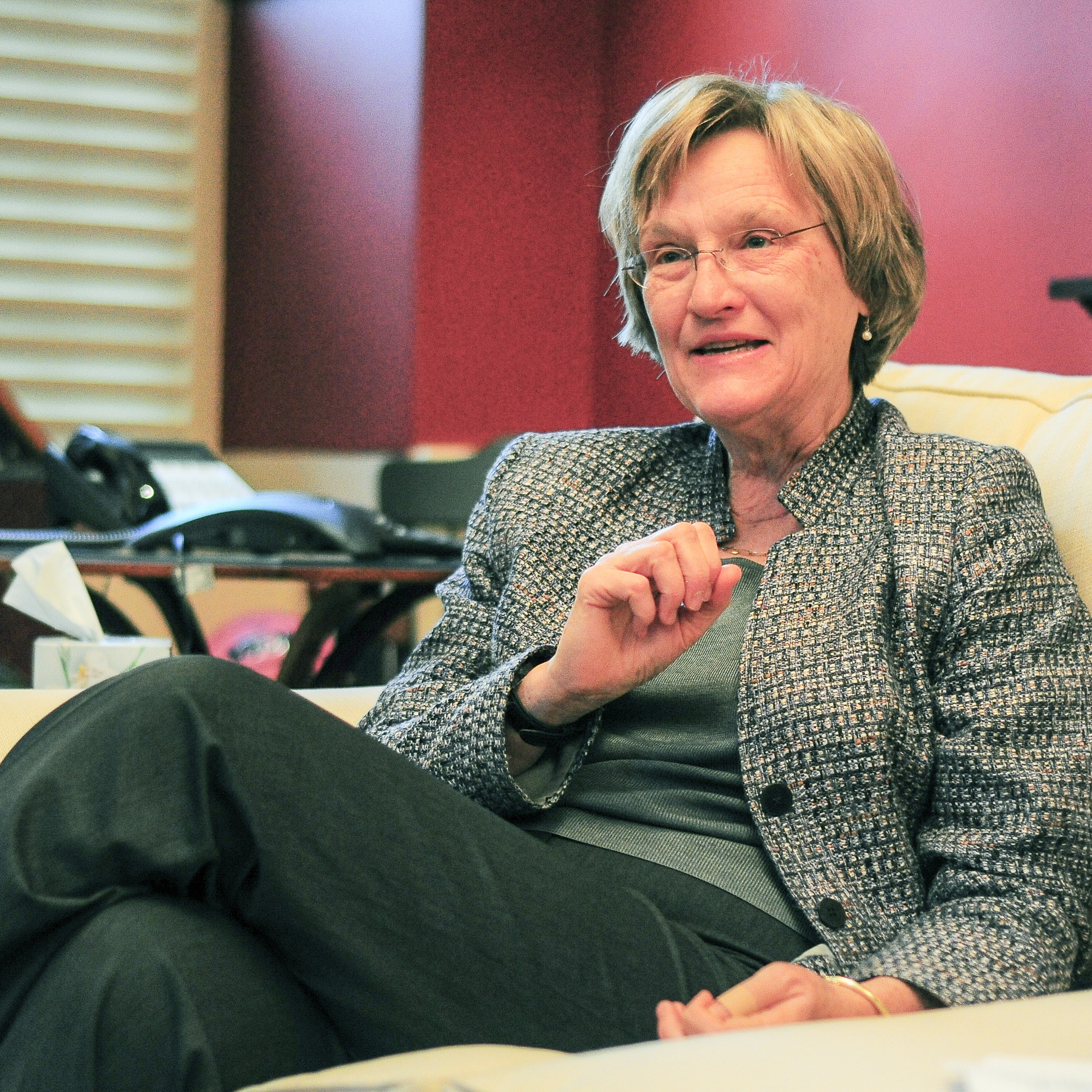 As Harvard faces a lawsuit alleging discrimination in the College’s admissions practices, University President Drew G. Faust upheld Harvard’s commitment to diversity on Wednesday and pledged “our vigorous defense of our procedures.”

Before a crowd of about 40 people at Memorial Church’s morning prayers, Faust spoke softly but firmly about an issue that could fundamentally change the way the College constructs its classes.

“As the 2015-16 academic year begins, Harvard confronts a lawsuit that touches on its most fundamental values, a suit that challenges our admissions processes and our commitment to a widely diverse student body,” Faust said. “Our vigorous defense of our procedures and of the kind of educational experience they are intended to create will cause us to speak frequently and forcefully about the importance of diversity in the months to come.”

Last year, the anti-affirmative action group Students for Fair Admissions sued Harvard, charging that it employs “racially and ethnically discriminatory policies” in its College admissions procedures. Six months later, more than 60 Asian-American groups also filed a complaint against Harvard with the Departments of Education and Justice on similar grounds. The Education Department has since dismissed that complaint.

As part of her governing ideology, Faust has often sought to address even public issues behind the scenes instead of through the bully pulpit, but on Wednesday she did not shy away from issuing a charge of sorts to University affiliates.

“The University is an institution committed to free speech—yours and everyone else’s,” Faust said. “In the course of the year to come, that freedom is likely to produce some utterances that we deplore. And there will be times we must speak out against them.”

Lawyers for Harvard, who have consistently defended Harvard’s admissions policies, filed a motion this summer asking for a delay in the ongoing lawsuit until the U.S. Supreme Court hears again the case Fisher v. University of Texas at Austin, which deals with similar affirmative action questions. Both the Texas at Austin and Harvard lawsuits are funded by longtime affirmative action opponent Edward Blum.