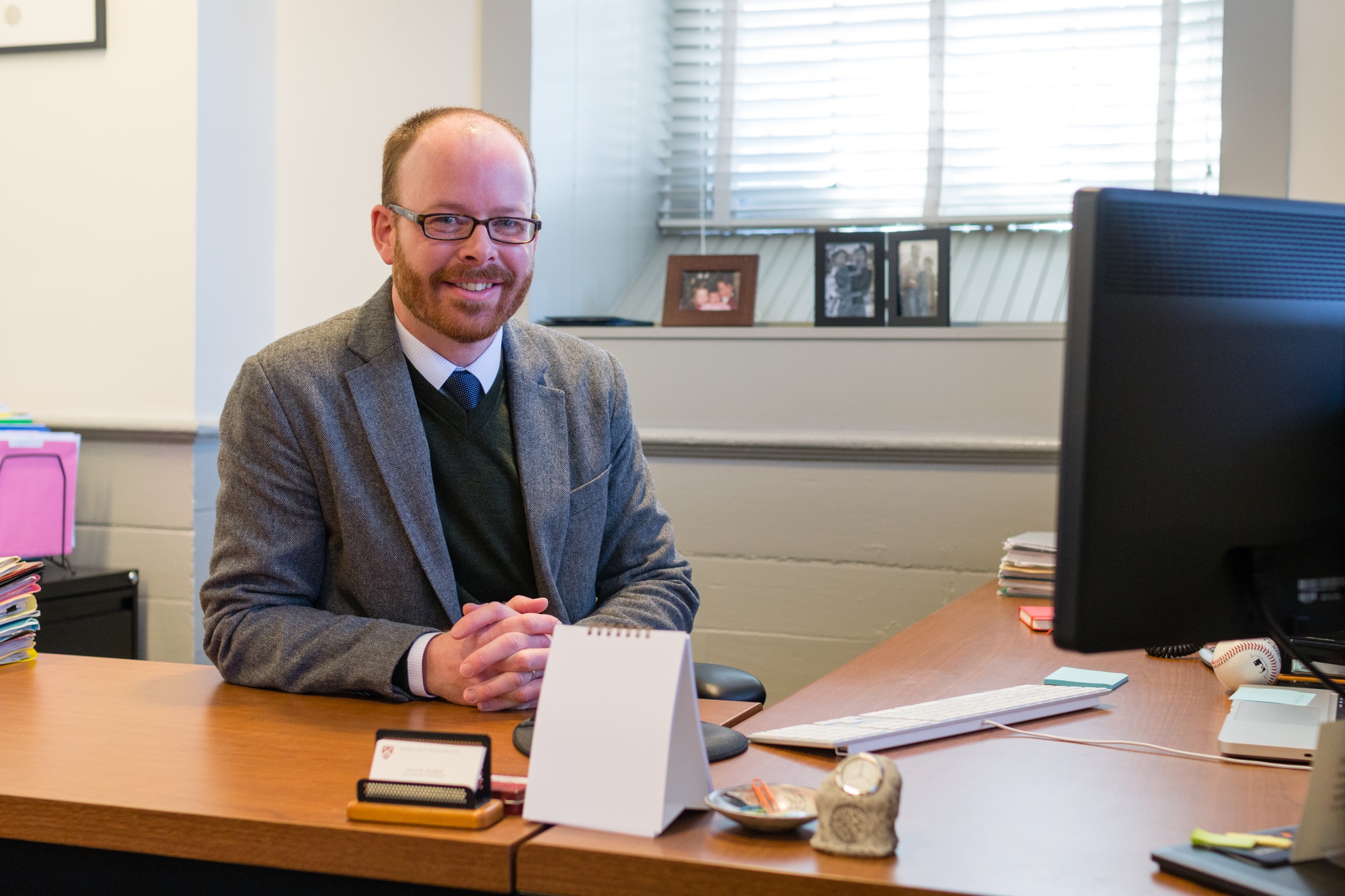 After more than a year of tense, private back-and-forth between the College and single-gender final clubs and Greek organizations, a town hall Thursday provided students their first open forum to express their views on the University’s place in undergraduate social life.

In a spirited but civil meeting, Music professor Kay K. Shelemay and Associate Dean of Student Life David R. Friedrich fielded 90 minutes of questions and comments, most of them critical, on the College’s new policy that will penalize involvement in final clubs and Greek organizations. 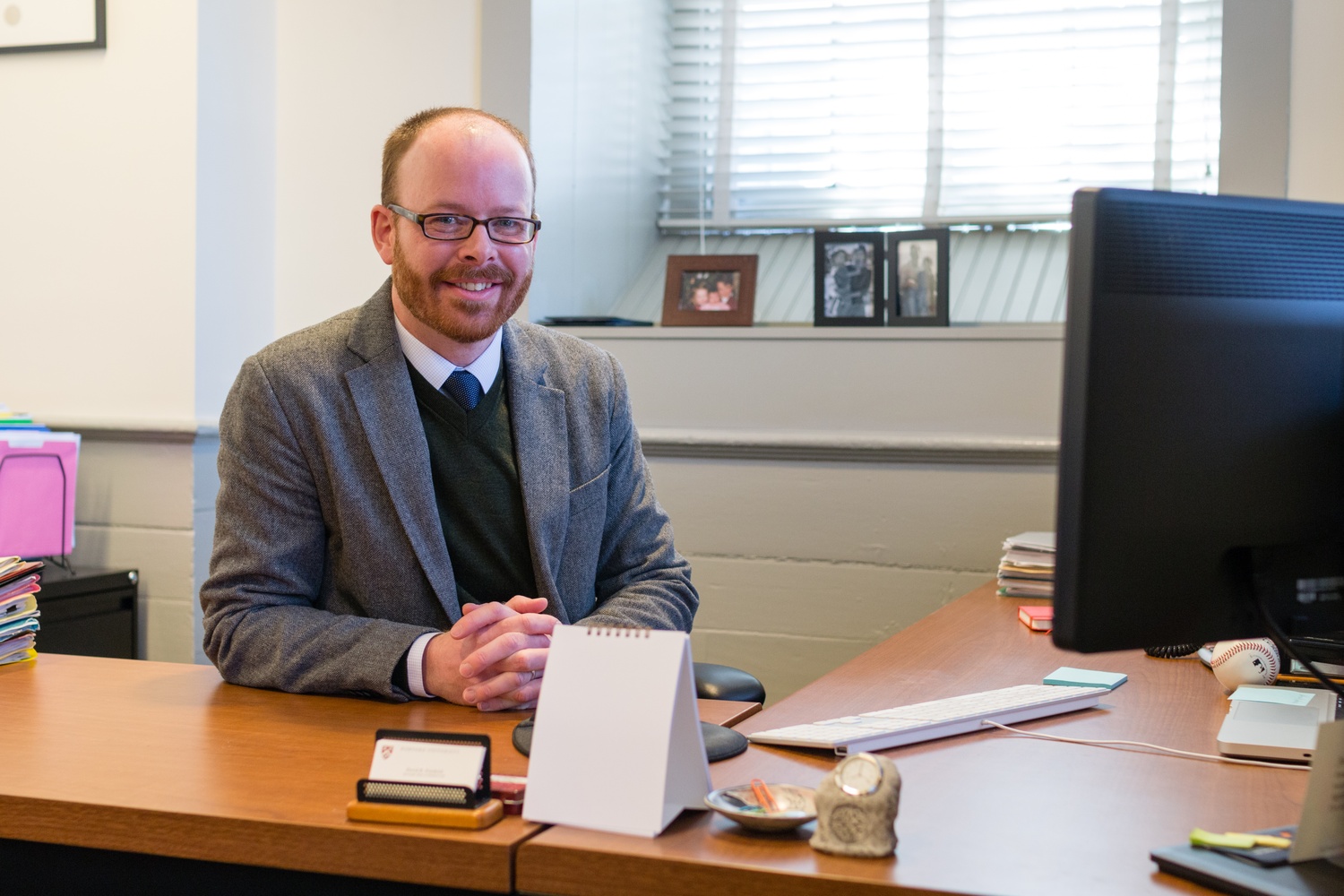 The event was billed as an opportunity for students to provide input on the implementation of the unprecedented policy, which starting with the Class of 2021 will bar members of unrecognized single-gender social organizations from student leadership positions, varsity captaincies, and College endorsement for fellowships. But many of the questions and comments focused on the value of the policy itself.

While a number of students and Harvard affiliates have voiced their support for the policy, few seemed to have attended the town hall, where no student offered an unreservedly positive opinion of the administration’s sanctions. About 40 people were in attendance at the Tsai Auditorium in CGIS South.

Friedrich specified at the beginning of the meeting that students who spoke at the event did so off the record, though many agreed afterwards to have their questions quoted in this article.

Dean of the College Rakesh Khurana, who attended the event for about a third of its duration, briefly discussed the policy before opening the floor to questions and comments. The questions that followed often cast the policy in a harshly negative light.

Shelemay—one of the two co-chairs of a committee to oversee the policy’s implementation— spoke of her commitment to nondiscrimination, noting that, to her knowledge, she was only the 39th female faculty member of the Faculty of Arts and Sciences to earn tenure. She hesitated at times, however, to offer a full-throated defense of the administration’s policy.

After one attendee asked whether his all-male final club affiliation should disqualify him from eligibility for the Rhodes—one of the key tenents of the policy—Shelemay said, “I hesitate to speak for Dean Khurana, and I did not design the policy.”

The College did hold several private meetings with leaders of final clubs and Greek organizations last year, as well as some town halls on “inclusion” more generally. However, there was no town hall specifically geared toward soliciting student opinion on potential penalties for unrecognized social organizations.

“[My question is] why this town hall that has generated such meaningful questions and conversations did not take place before the policy was announced to us in May?” Yasmin Z. Sachee ’18 asked.

After addressing another of Sachee’s questions, Shelemay asked if Friedrich “want[ed] to speak to why it wasn’t held earlier.”

Following laughs from the audience and seconds of silence from Friedrich, Shelemay continued the discussion.

“Oh dear, never mind. Clearly no one thought of doing it last spring but it’s nice that we’re doing it now,” Shelemay said.

“I’m sorry it wasn’t held before,” she added.

After the meeting, Friedrich declined to provide an answer as to whether, in retrospect, he would have held a town hall on the policy before its announcement.

“We’re at a place where we’re prepared to talk about the implementation of the policy that has been enacted,” Friedrich said, adding that the decision to host a town hall “wasn’t my call.”

Though the committee will not submit its final recommendations on implementing the policy to Khurana until the spring, Shelemay offered some indication that she would prefer enforcement of the policy to be “built on trust.”

“I don’t think any of us want a McCarthy-esque sort of committee outcome or process,” she added in response to a question about whether the policy could require students to inform on their peers.

A pending faculty motion opposed to the policy was also a topic of discussion at the town hall, with one student asking whether the motion, if passed by the Faculty of Arts and Sciences, could strike down the policy. Shelemay and Friedrich expressed uncertainty on the motion’s potential efficacy, echoing previous comments from administrators.

Of the few comments and questions not explicitly critical of the policy, many focused on the perceived social isolation of the freshman year experience. Vimal S. Konduri ’17, an inactive Crimson News Editor, advocated new College-maintained social spaces “for freshmen especially.”

“We understand the need for more space,” said Shelemay, asking for more suggestions on how the College could create social space “for freshmen and for sophomores as a way to get into and enhance campus social life so that they’re not driven to these spaces off-campus or at least outside the official bounds.”

Students also referenced Yale’s model, in which incoming freshmen receive a residential college affiliation before arriving on campus, as a possible way to improve the first-year experience.

At the outset of the meeting, Shelemay described the committee’s make-up of around 15 students and 15 administrators and faculty. The committee will be split into three subcommittees focused on “Governance and Implementation,” “Communication and Benchmarking,” and the creation of alternative social spaces.

President and Vice President of the Undergraduate Council Shaiba Rather ’17 and Daniel V. Banks ’17, who provided advice to Shelemay and Melton on the student make-up of the committee, were also in attendance.

“I think a lot of people have concerns, which we knew,” Rather said after the town hall. “We did have a selection bias of sorts and we’re still figuring out ways to have more town halls but also different kinds of communications.”

After the meeting Shelemay expressed optimism about the committee’s future, noting that she was “not surprised” by how many of the questions were critical of the policy.