Preview: ‘Haters [Getting Ready to] Back Off’ 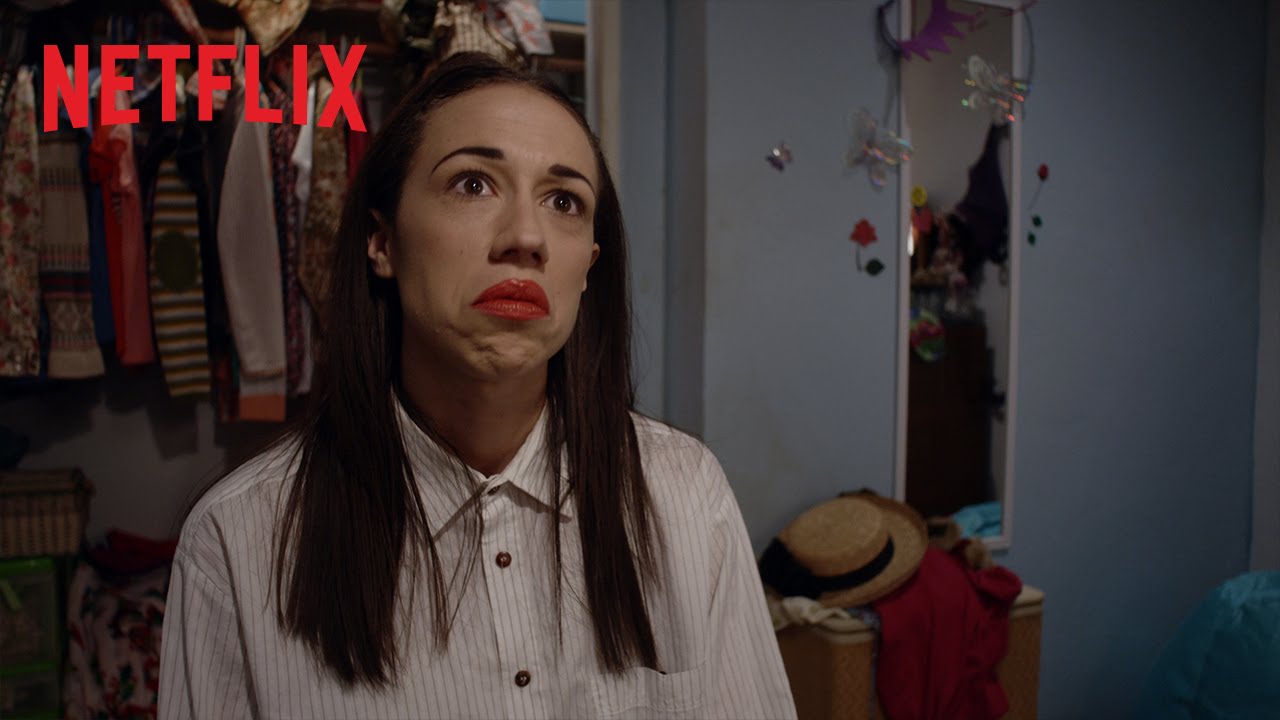 Since her original debut on YouTube in 2008, Miranda Sings has captured the hearts and laughs of audiences worldwide. The YouTube channel featuring Colleen Ballinger’s idiosyncratic character has attracted over 1.1 billion views and 7 million subscribers as of this month. In addition, Ballinger has released “Self-Help,” a New York Times #1 best selling book in the persona of Miranda. Her celebrity status has led to multiple awards and appearances on “The Tonight Show with Jimmy Fallon.”

Netflix wasn’t going to miss out on jumping on this superstar. Original series “Haters Back Off!” will become available on Netflix tomorrow. The title contrasts with one of her classic catchphrases, “Haters make me famous!”, inspired by many of the detractors who first responded to the satirical YouTube channel.

Miranda, the main character of the show, will have the same persona as the star—a hilariously conceited and untalented young woman—of the YouTube sensation but unveiled in a different environment. Instead of her usual tutorials and commentary, this show will provide a contextual background on Miranda in her home.

The show will be one of the first to turn a YouTube personality into a scripted series.Though the show received much anticipation from publications such as TechCrunch as well as Miranda Sings’s fans, it has picked up a less-than-ecstatic review on CNN. Tune in on Netflix to see what the buzz is about, but until then, the haters had better get ready to back off.