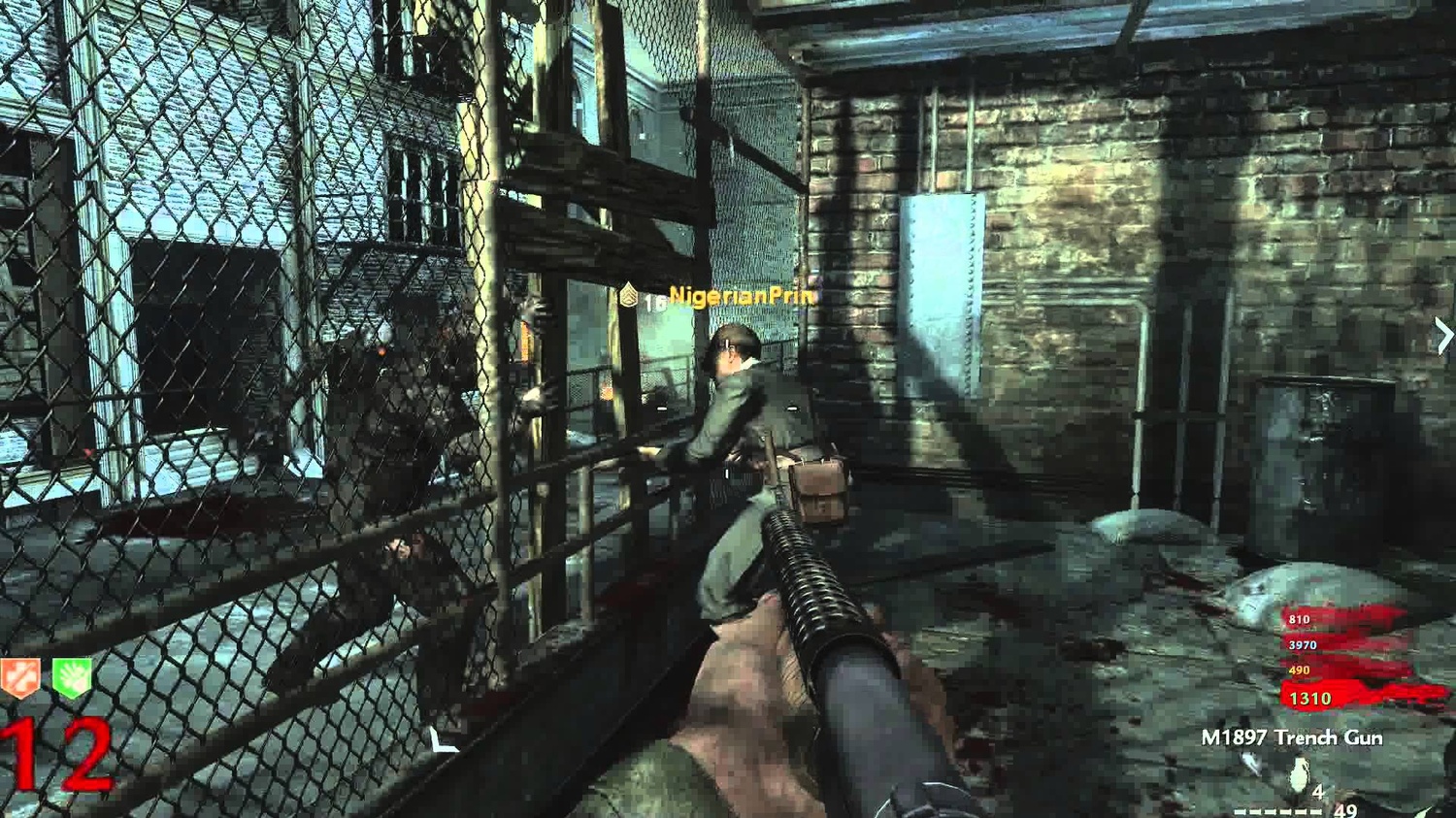 By Courtesy of YouTube
By Aziz B. Yakub, Crimson Staff Writer

Let’s play a game. Here are two questions. There are no wrong answers (as long as you say the right answer). Question one: What do Kierkegaard, Dostoyevsky, and a cultural artifact from the late 2000s have in common? An invocation of the unconditional duty to love? A paradoxical relationship to rationality? A nuanced position on present day hostility to the reincarnation of Christ? An understanding of the unique location of the demonic within the human psyche—a defiance of freedom to avoid integrated selfhood? The answer, of course, is all of the above.

“Nazi Zombies” can be played as an existential treatise that emphasizes the meaninglessness of human existence. (Is life meaningless because one plays “Nazi Zombies,” or is “Nazi Zombies” meaningful because life is meaningless? Who gets to derive meaning from life? Is this parenthetical going on for far too long? Is this parenthetical the embodiment of meaninglessness? These are all important questions that are derived from “Nazi Zombies.”) Every shot at a zombie mindlessly chasing after one of your teammates is the physical manifestation of unconditional love for your teammates. Developing the theme, the simple act of self-preservation by (once again) killing an undead horde could represent Kierkegaard’s formulation of “proper” self-love.

However, “Nazi Zombies” is no mere regurgitation of these writers’ philosophical frameworks. It develops them to de-fertilized grounds of nihilism. There is no way to win the game—its rounds extend infinitely. And while human life is devalued through the inevitability of death (not to mention the thousands of zombies murdered throughout the course of one game), “Nazi Zombies” offers a glimmer of existential hope. Emerging from your character’s inevitable death is the not-played potential of unending rounds: a horde of zombies that will presumably still emerge from their poorly made graves even after your character’s death. Death is not the end; it’s a momentary pause as the world goes on—the bright glimmer in a sprinting zombie’s eyes. Naturally, this was the game designer’s intention.