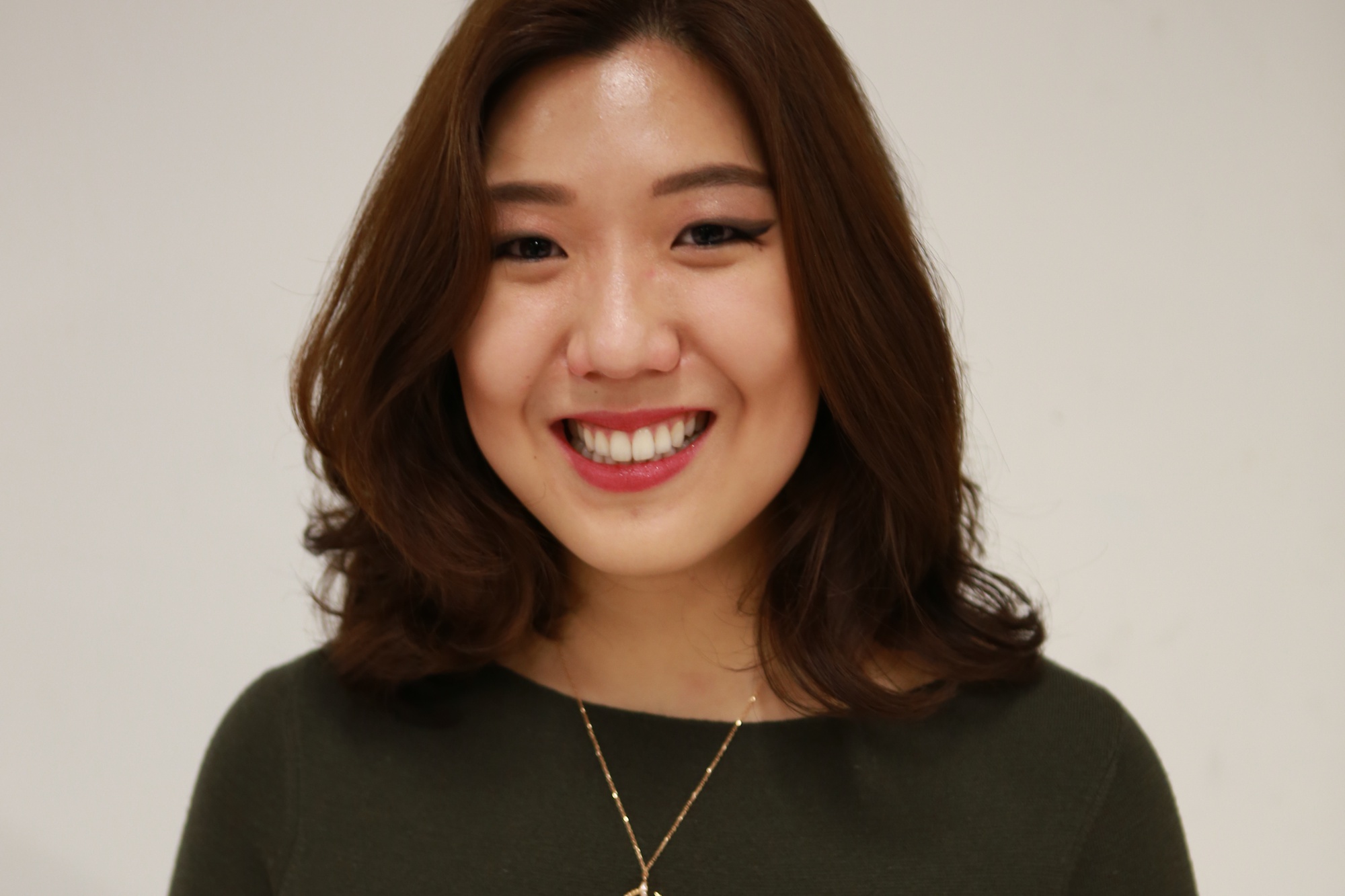 Trip, fall, stumble, I did them all. My legs moved in opposite directions, as though rebelling against my body. My family—myself included—all laughed at the incredible lack of coordination gifted to me.
By Adela H. Kim

One of the earliest memories I have (I have very few, for some reason) is of falling down a flight of stairs after missing a step. I was about five years old, and I don’t recall what happened afterwards. Maybe I got concussed—which would explain the gaps in my childhood memories. Two left feet, my mom would tease me. Trip, fall, stumble, I did them all. My legs moved in opposite directions, as though rebelling against my body. My family—myself included—all laughed at the incredible lack of coordination gifted to me. 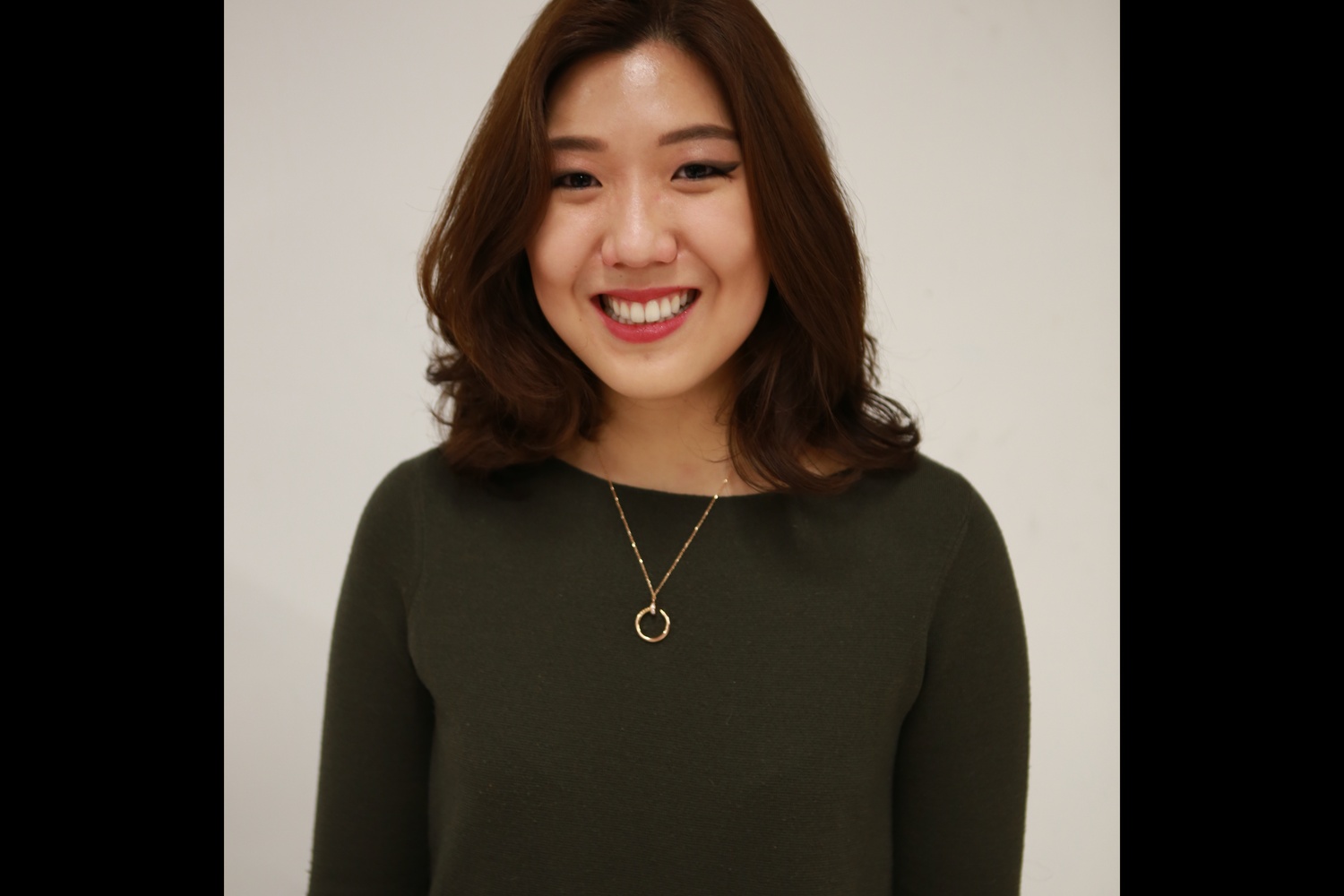 But what began as a joke quickly became, quite literally, my Achilles’ heel. Maybe it was because, as I saw my especially athletic sister play the violin with such finesse, my sibling rivalry kicked in. During elementary and middle school, while we all awkwardly went through the painful phase of puberty and cooties, I faced another form of embarrassment: cross-country. As we ran, I would steal a furtive glance at the fast runners on the team, admiring the pure speed at which their legs moved, and then trip on a miniscule object like a pebble. The brutal jokes flowed in, infused with the nastiness that only middle schoolers are capable of. Of course you’re such a klutz; you’re a tiny, unathletic Asian who only studies and plays the clarinet! (Little did they know I was forced to choose the clarinet because, according to my parents, I was too uncoordinated for the violin or the piano—more glamorous instruments, in my opinion.)

I tried to shed my awkward self behind, like a lizard shedding skin. I “tilted my tailbone forward” in yoga (fainted in the middle of it), pushed my legs “to the rhythm” at SoulCycle (though apparently stationary bikes don’t do much for coordination), and even rowed in high school (I got kicked off to cox instead). The pattern continued at college. I tripped my way through Harvard Yard—Hurricane Nemo and all. Endearingly, my boyfriend at the time compared me to a penguin. But still, the summer after freshman year, I promised myself that I would finally transform and got a gym membership. On the first day, I hopped on the treadmill, tripped, and broke my ankle. I had to get surgery and was confined to a wheelchair for a couple of weeks.

Farce became tragedy. I had largely given up on the idea of being athletic (or at least not clumsy) when I landed in Berlin last summer. But oh, the beautiful, kaleidoscopic bikes that lined up on the city’s streets! The glamour of people letting their hair loose in the wind as they pedaled! I was utterly smitten. Maybe this would be my way of conquering my awkward limbs. I mean, you only have to move them in one direction, right?

It felt especially serendipitous that the subject of my thesis, Marcel Duchamp, had chosen a bicycle as the subject of one of his artworks. Maybe I forgot the crucial fact that he actually removed one of the wheels and mounted it in a subversive act, totally mutilating the bike.

I became obsessed with the idea of biking. I looked at countless ads on eBay and Craigslist. But the bikes were all too tall for me—figures, given that the average height of Germans is quite a few inches greater than that of Koreans. I visited every single bike shop near me to no avail. Only when I finally made it out to one of the flea markets did I find a perfect bike—small, blue, functional.

Did I mention that I didn’t know how to ride a bike?

So there I was—in a foreign city, with a newly purchased bike that I didn’t know how to ride. I awkwardly attempted to ride it home, but got caught by a stern old German grandpa. He sighed and pulled me over. He scolded me in German: “Do you even know how to ride a bike?” Suddenly I was a timid seven-year-old, caught sneaking chocolate from the cabinet. I replied quietly, “Nein…” He ordered me to get back on the bike and screamed, “Faster, faster, faster! Your fear is what’s stopping you!” Cue cliché.

I obliged, and forced my legs to move faster. And voilà came the balance—it was like magic. I was biking.

But eventually, I grew too arrogant. I felt empowered, like the French women of the 20th century who biked around as a form of emancipation. I could actually ride the bike and appear coordinated. I, too, let my hair loose. Helmets were for tourists. At the same time, I let my inner New Yorker reveal itself, aggressively biking when the light turned orange (orange means go faster, not stop) and cutting in front of cars. I was rebelling—against my own clumsy body and probably my sensibilities, too. I could practically hear my worried mom screaming in disapproval.

One day, I felt empowered enough that I thought I could take on a car. I biked down Unter den Linden, one of the most notoriously busy streets in Berlin. A car beside me drove exasperatingly close, and more slowly than the other cars—almost like two people who hold hands and don’t let you walk by them in a narrow street. I decided to bike past it, and sped up. Ha! I was ahead of it in a manner of seconds. I let my legs turn, turn, turn—and the next thing I knew, I was on the side of the road with my bike sprawled far away from me. I had failed to notice a speed bump in the frenzy; it sent me flying and straight to the ground.

What followed afterwards is hazy due to an actual, confirmed concussion. I remember somebody helping me into a cab to the nearest hospital. When I arrived, I needed to pay 150 euros in cash because I wasn’t a German citizen and I wasn’t dying in front of their eyes. Excuse me? I felt like vomiting, and my vision blurred. I walked to the nearest ATM, which was broken. I started crying. My phone, which broke in the accident, signaled to me with ominous black-and-white vertical stripes across the screen that it wouldn’t last long. I sent quick texts to the people who matter: my mom, my friends in the study abroad program, and a Harvard grad who’s a native here.

When I finally got settled in a nice hospital bed after a series of x-rays and unpleasant proddings, another doctor entered. The doctor, who checked on me every two hours for the next day, asked me if I wore a helmet during the crash. When I sheepishly said no, he stared at me blankly. He asked me why. Do I tell him of my clumsy past, and the insecurities driving the false arrogance? Isn’t that what half of Harvard is like, anyway? That constant self-doubting beneath the façade of perfection?

I did’t say anything. When the doctor finally left, my hospital roommate, an elderly lady, remarked: “It’s okay, that’s how we used to do it during the Cold War.” She’s from the former German Democratic Republic, the eastern bloc of divided Germany.

Great. We all know how that turned out.