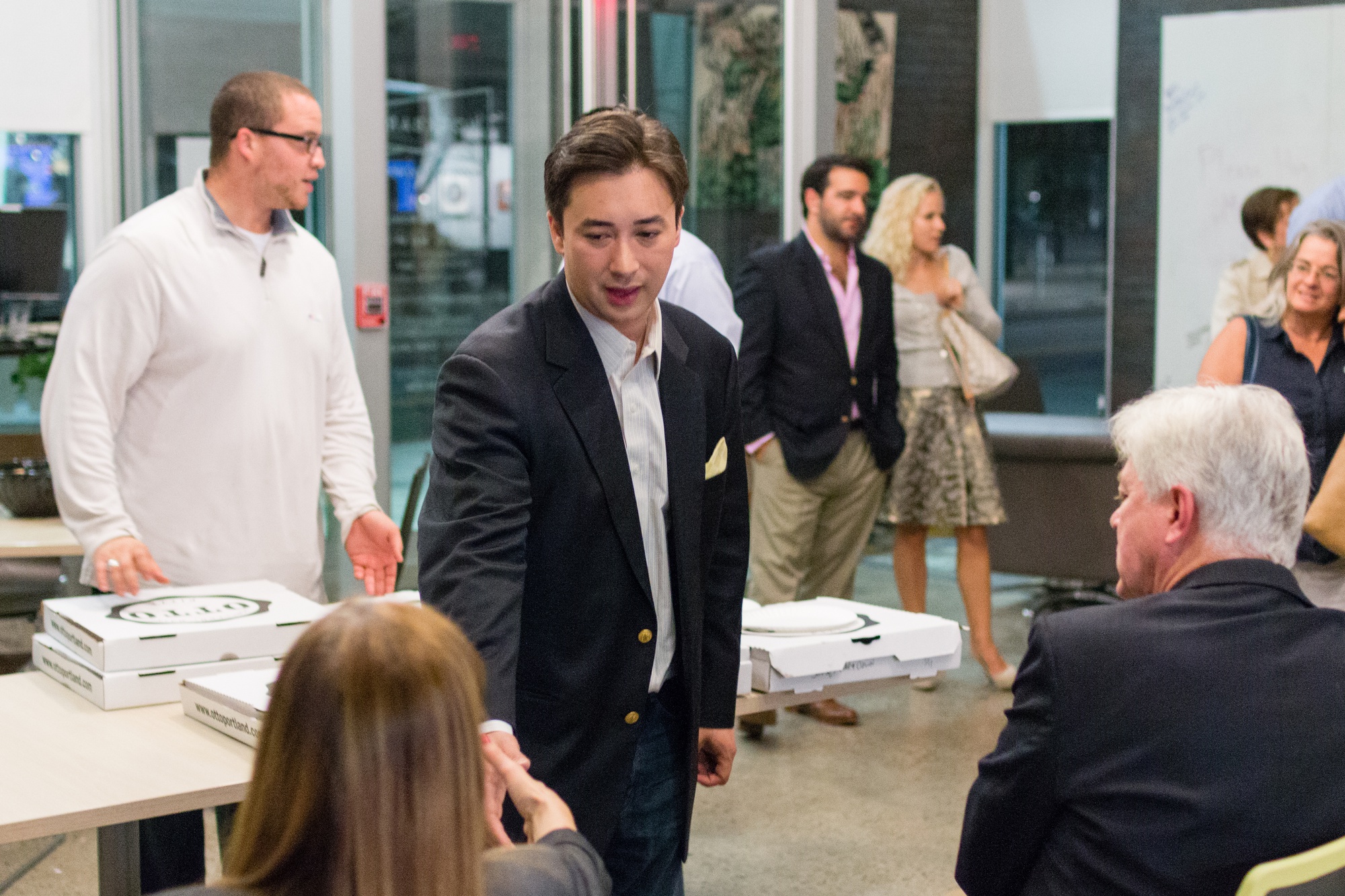 Leland Cheung, one of three Democratic candidates for lieutenant governor of Massachusetts, thanks his supporters after his concession speech Tuesday night at Workbar.
By Joshua J. Florence, Samuel Vasquez, and Leah S. Yared, Crimson Staff Writers

With sharp criticism towards the Harvard administration, the Cambridge City Council reaffirmed its support of the graduate student unionization effort in a resolution that passed unanimously late Monday evening. 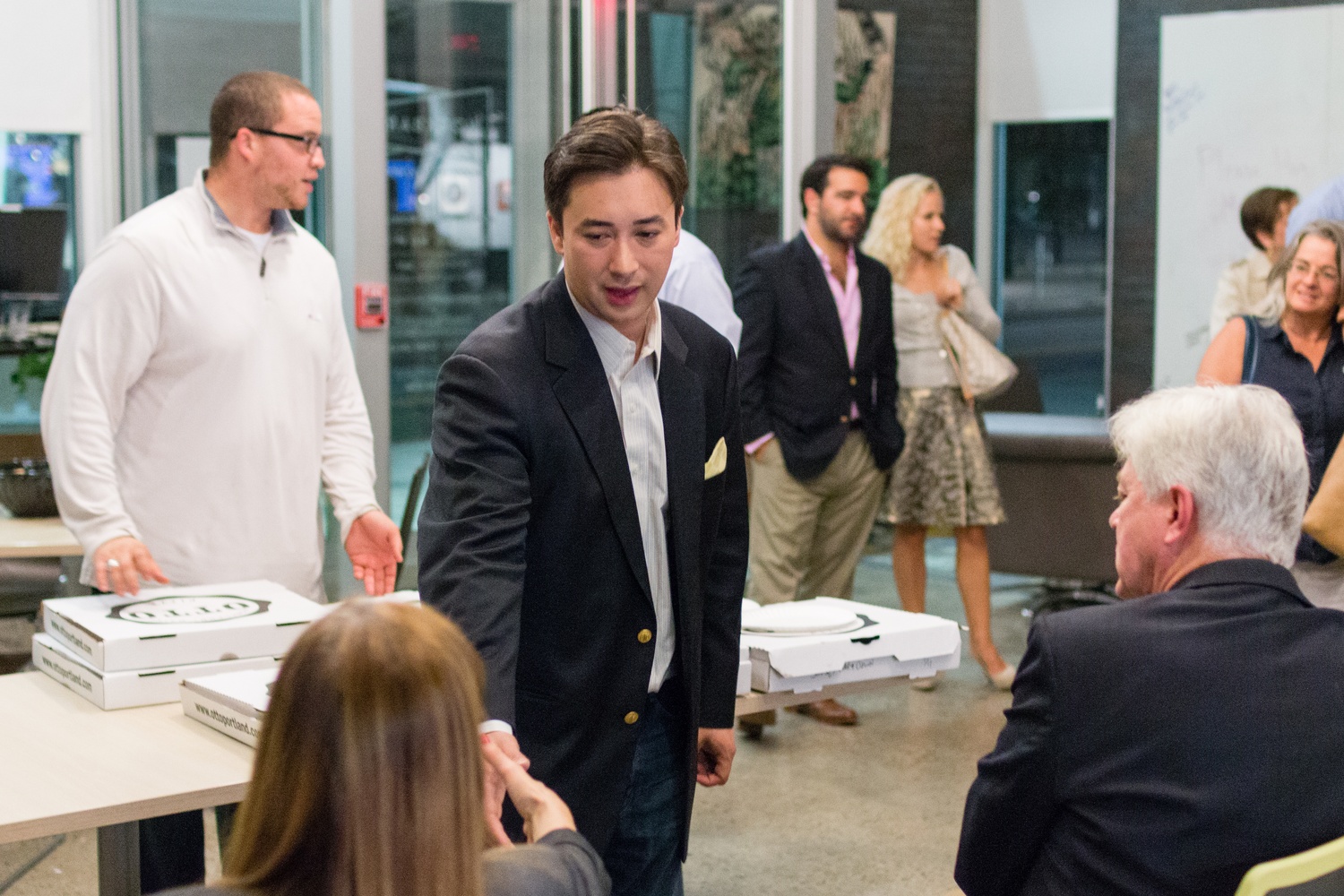 “We’re glad to see that students, junior faculty, research assistants, and teaching assistants are coming together and organizing to have a stronger voice within the administration,” Cheung said.

Ann Hall, a spokesperson for the Graduate School of Arts and Sciences, declined to comment before the Council passed its resolution.

Cristina V. Groeger ’08, a graduate student in the History Department and an organizer for the unionization movement, addressed the Council on behalf of the HGSU-UAW at the November meeting.

“We hope to get the administration to recognize that workers having a voice is a good thing and that they should let the workers decide without threats, intimidation, and misinformation,” Groeger said at that meeting.

The memo advised faculty members against threatening students who support the unionization effort, interrogating students about union membership, promising favors for students who stand against the effort, or carrying out various other anti-union actions.

The memo also states faculty members should “explain the disadvantages of union membership” and “stress the importance of the academic relationship between faculty members and students.”

Groeger pointed to these subpoints as examples of how the administration “is trying to sway the outcome of what really should be a democratic decision among grad students.”

Cheung said he hoped the resolution would push the Harvard administration to accept the unionization efforts, despite the University’s opposition.

This is not the first time the Cambridge City Council has fought with Harvard over unionization efforts. Councillors worked alongside employees at the Harvard-owned, Boston-Cambridge DoubleTree Hotel in their efforts to collectively bargain. The hotel’s employees were allowed to unionize last April.

In general, union organizers often look to politicians at the local and state level for support. For example, Connecticut Governor Dannel P. Malloy voiced his support for the graduate student unionization movement at Yale.

“We’re trying to get as much political and community support as possible, so we’re definitely still working on increasing that support,” Groeger said.