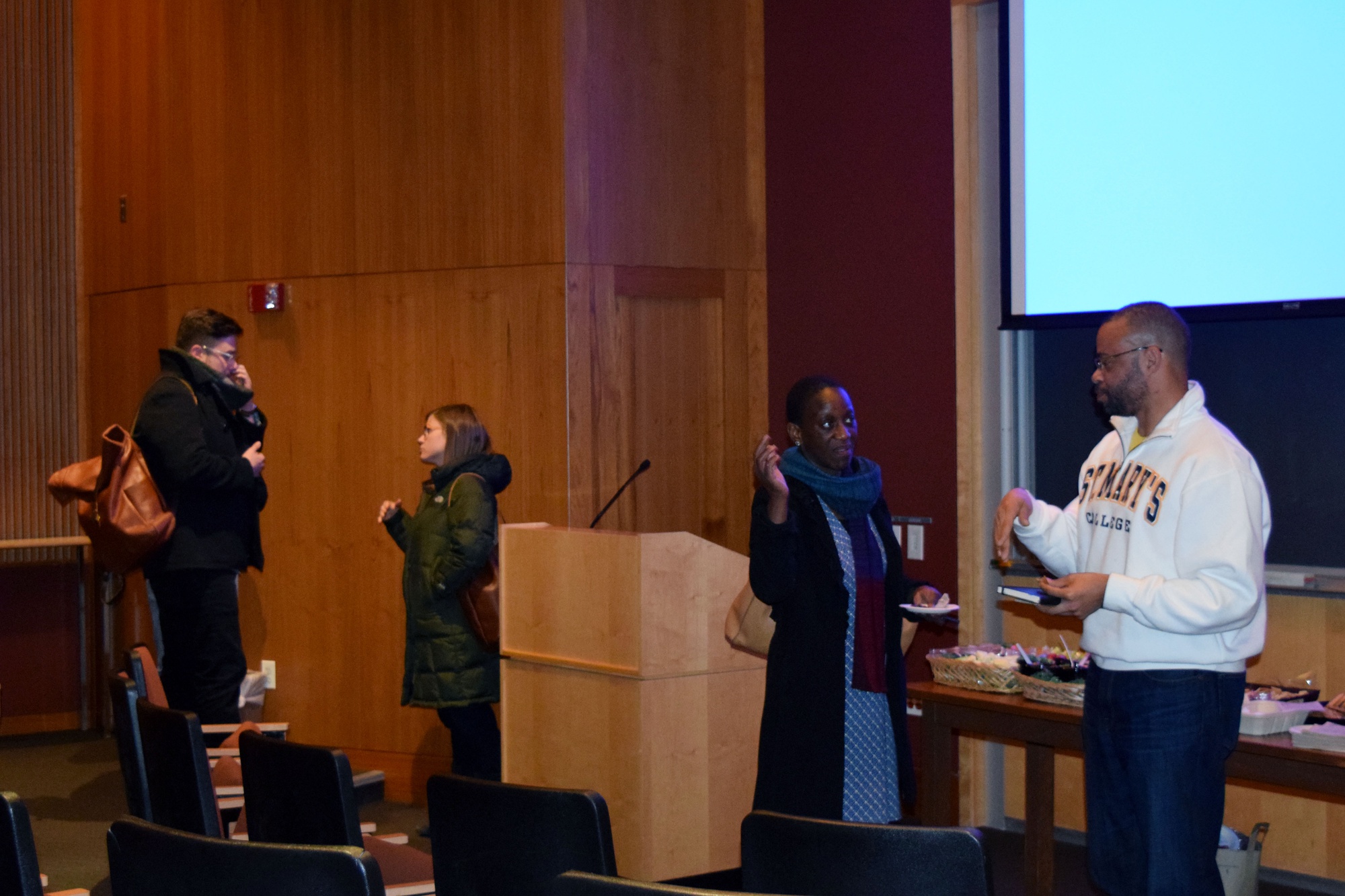 The Latino Studies Working Group hosted its inaugural event on Monday afternoon, and discussed the group’s goals of bringing together Latino studies scholars across Harvard. 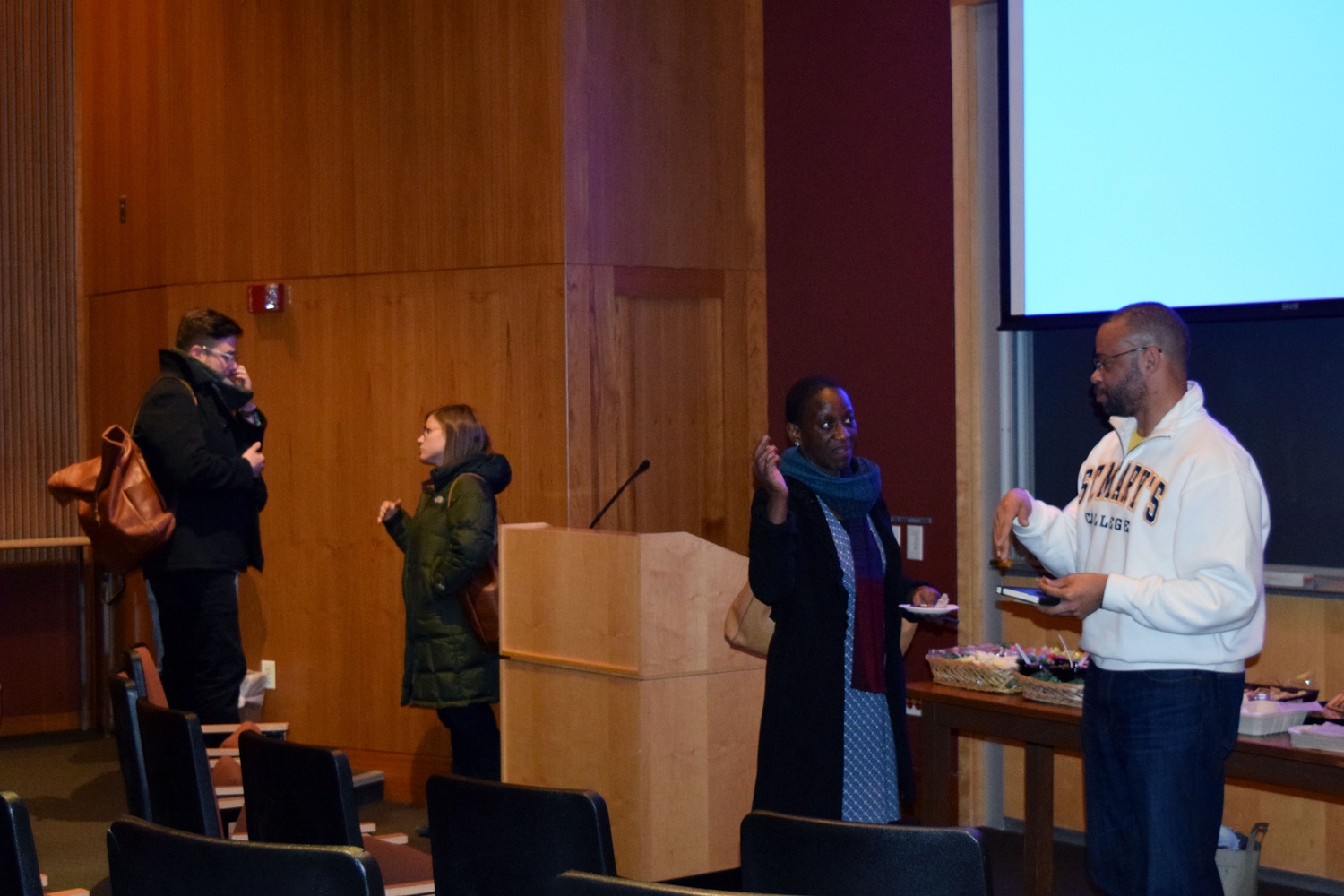 Attendees expressed interest in creating a space for members to present scholarly work and receive feedback, implementing a mentorship system, and creating social opportunities for members. The group also discussed speakers they would like to bring to the University.

While most of the discussion focused around community-building and academic support, Lawrence M. La-Fountain Stokes ’90, director of the University of Michigan’s Latino studies program, suggested the group approach the administration about hiring more Latino Studies faculty members, and take action to increase Latino studies scholarship at Harvard.

“Harvard can not continue to not be a university that’s in the 21st century,” La-Fountain Stokes said.

La-Fountain Stokes shared research from his upcoming book about Puerto Rican drag queens. Following the lecture, the working group combined dinner with a discussion of the group’s plans and purposes.

According to Mayra R. Rivera, a Divinity School professor who is the working group’s faculty director and a member of the EMR committee, the group will provide a space for intellectual community among scholars of Latino studies at the College and beyond.

“The EMR [program] services the undergraduate population. We know there are students in other schools who are interested in Latino Studies, or students who haven’t decided if they want to do a secondary,” Rivera said.

Although Rivera predicted overlap between students working towards a secondary in Latino Studies and group participants, the group is not limited only to those pursuing a secondary. Rivera said she will serve as a facilitator, but the group will be mainly student-led.

“When we meet, we want to take into consideration the expressed needs of the students,” Christofer A. Rodelo, a graduate student in American Studies who serves as the group’s student coordinator, said. “The group is what the students want it to be.”

Tessa L. Desmond, administrative director of EMR, said the idea for working groups formed after a graduate student who wanted to get involved in EMR approached her.

“The Latino Studies Working Group is meant to be an intergenerational space where students can come together and define their interests and what they want to see,” she said.

Delany D. Sisiruca ’16, a Government concentrator who focuses on Latin America, said she attended the event because she is taking a class with Rivera on Caribbean poetics. She said a lack of Latino Studies course offerings at Harvard has posed a challenge to her academic studies and added that she sees the working group as forming a “makeshift department” in lieu of an official one.

At the dinner and discussion, attendees hailed from multiple graduate schools and the College. There were also two attendees from Brown and one from MIT. La-Fontaine Stokes stayed to talk over Cuban food.

—Staff writer Mia C. Karr can be reached at mia.karr@thecrimson.com. Follow her on twitter@miackarr.