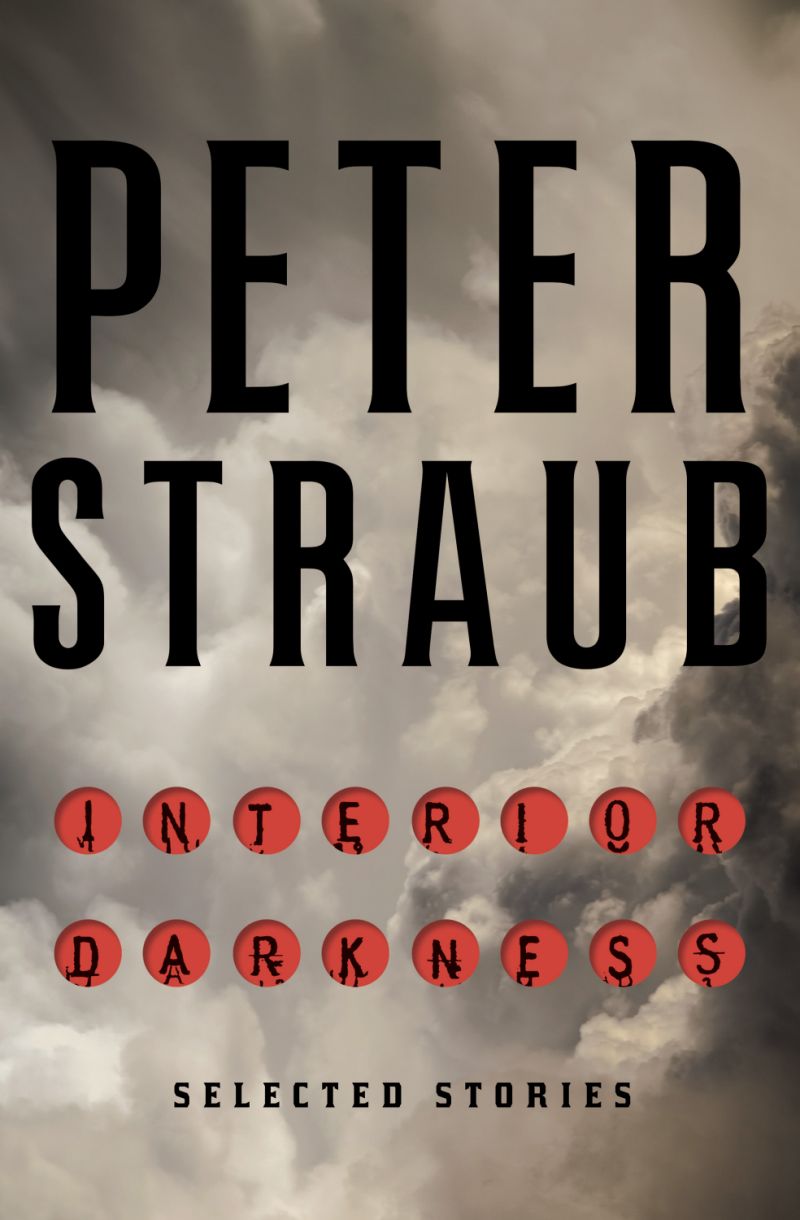 Dirty city streets, alcoholic fathers, depressed mothers, and the unexpected sickness of seemingly harmless people make up the horror of Peter Straub’s stories in his aptly named newest collection, “Interior Darkness.” Each tale in the volume is set in familiar American suburban and urban settings, and each character seems to resemble someone familiar too—perhaps that quiet boy in math class back in high school, or the shy kid two blocks down. What makes these scary stories scary is their familiarity, and Straub succeeds most when his pieces are firmly rooted in the gritty details of reality.

In tales like “Blue Rose” and “The Juniper Tree,” Straub grounds the action in everyday life to a chilling and shiver-inducing effect. The description of a seemingly meek young boy’s cruelty in “Blue Rose” is more than enough to induce nightmares. The intellectual demeanor of the boy disguises his secret inclinations to kill and harm others and allows him to suffer no consequences for his actions. Most disturbingly, at the end of the story, the boy has grown into a man, still feels no remorse, and is able to blend into the world seamlessly. “The Juniper Tree” also feels authentic and personal. It recounts an experience of trauma from a boy’s childhood, an event which later leads him to become a writer though he never quite overcomes his past distress. Straub paints a vivid scene of decaying cities or suburbs in both stories by providing grimy details like the weeds growing in the cracked sidewalks and the paint peeling off old houses. The ugliness of these details ironically makes for beautiful prose, and the setting is so real that the story almost becomes that of one’s own neighborhood, making it all the more terrifying.

In stories like “The Buffalo Hunter,” Straub strays a little more from the commonplace. For most of the take, Straub does what he does best, giving an excruciatingly detailed account of the mental workings of the ordinary—though perhaps a bit antisocial—Bob Bunting and his overactive imagination as he goes through his mundane life. However, the story ends with a burst of fantasy, which is disappointing as there had previously been no elements in the story that defied the laws of science and reality. The addition of magic undoes the build-up of grubby tangibility in the rest of the piece, and the ending loses emotional tension.

“Interior Darkness” also includes some shorter, more experimental stories. “A Short Guide to the City” takes the reader on a tour through various urban landmarks while also giving the history of a serial killer in the town (and the much more disturbing public reaction). “In the Realm of Dreams” is barely half a page long and provides a snapshot of a war veteran’s haunted sleep. Background details are left to the imagination in the shorter tales, and Straub plunges deeply and briefly into intense sensory description. The shorter pieces pack a more concentrated punch, like a shot of liquor, whereas the longer stories might have an effect more like beer—more diluted, but in the end achieving the same effect.

Straub also examines certain aspects of human nature. He brings up thought-provoking ideas in “The Buffalo Hunter”: “Bunting realized that if something happened in your mind, it had happened—you had a memory of it, you could talk about it. It changed you in the same way as an event in the world.” In the long run, there was very little difference between events in the world and events in the mind, because one reality inhabited them both. Straub proposes an interesting version of mental reality, and the rest of the story sets about to prove or disprove it. “A Short Guide to the City” also provides a chilling insight: “Violence, it is felt though unspoken, is the physical form of sensitivity. The city believes this. Incompletion, the lack of referent which strands you in the realm of pure idea, demands release from itself.” The inevitability of an inclination toward violence and cruelty is a recurring theme in Straub’s stories, and as one might expect, “Interior Darkness” gives an analysis of the psychological darkness in Straub’s characters.

Peter Straub’s new collection could not be more fittingly named. The stories probe at and unearth the twisted darkness that lies inside Straub’s characters—and perhaps inside every person to some extent. Straub’s protagonists are murderers and victims alike, and he dissects their thoughts and draws the sickness inside them out in the open. Because the horror of these pieces is based on the interior murkiness of human nature rather than external or supernatural forces, Straub’s stories are most frightening when they are most realistic, with characters that seem like they could be living around the corner.