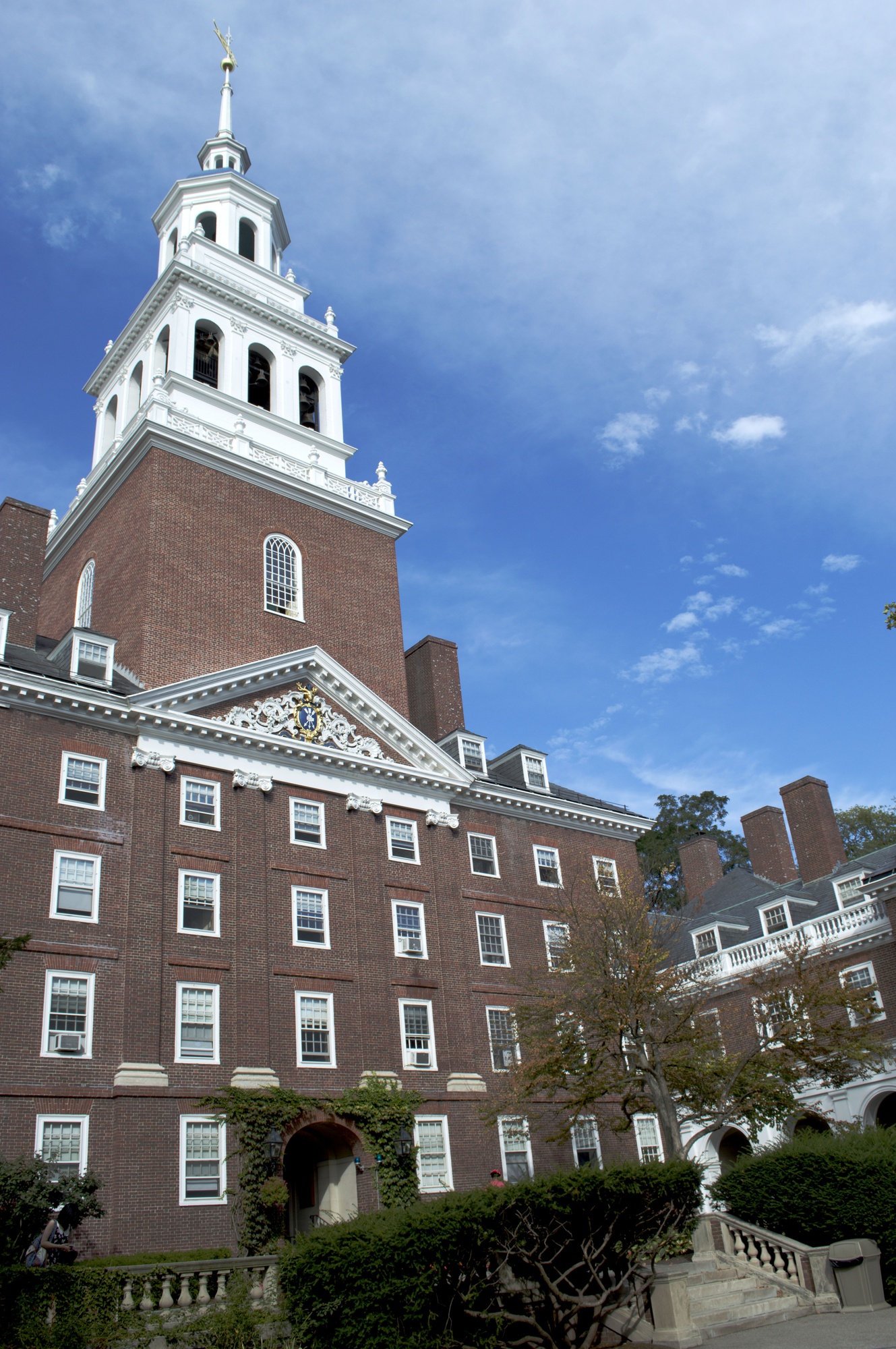 The renewal of Lowell House will be one of the “largest and most complex” building renovations in Harvard College history, with builders facing a unique set of challenges posed by the location, size, and sheer antiquity of the 86 year-old House.

Lowell will be the fifth House to undergo heavy construction as part of Harvard’s more than $1 billion House renewal project, and comes after the completion of Quincy House’s Stone Hall and Leverett House’s McKinlock Hall. Building on Lowell will commence after upcoming construction on Winthrop House concludes in 2017. 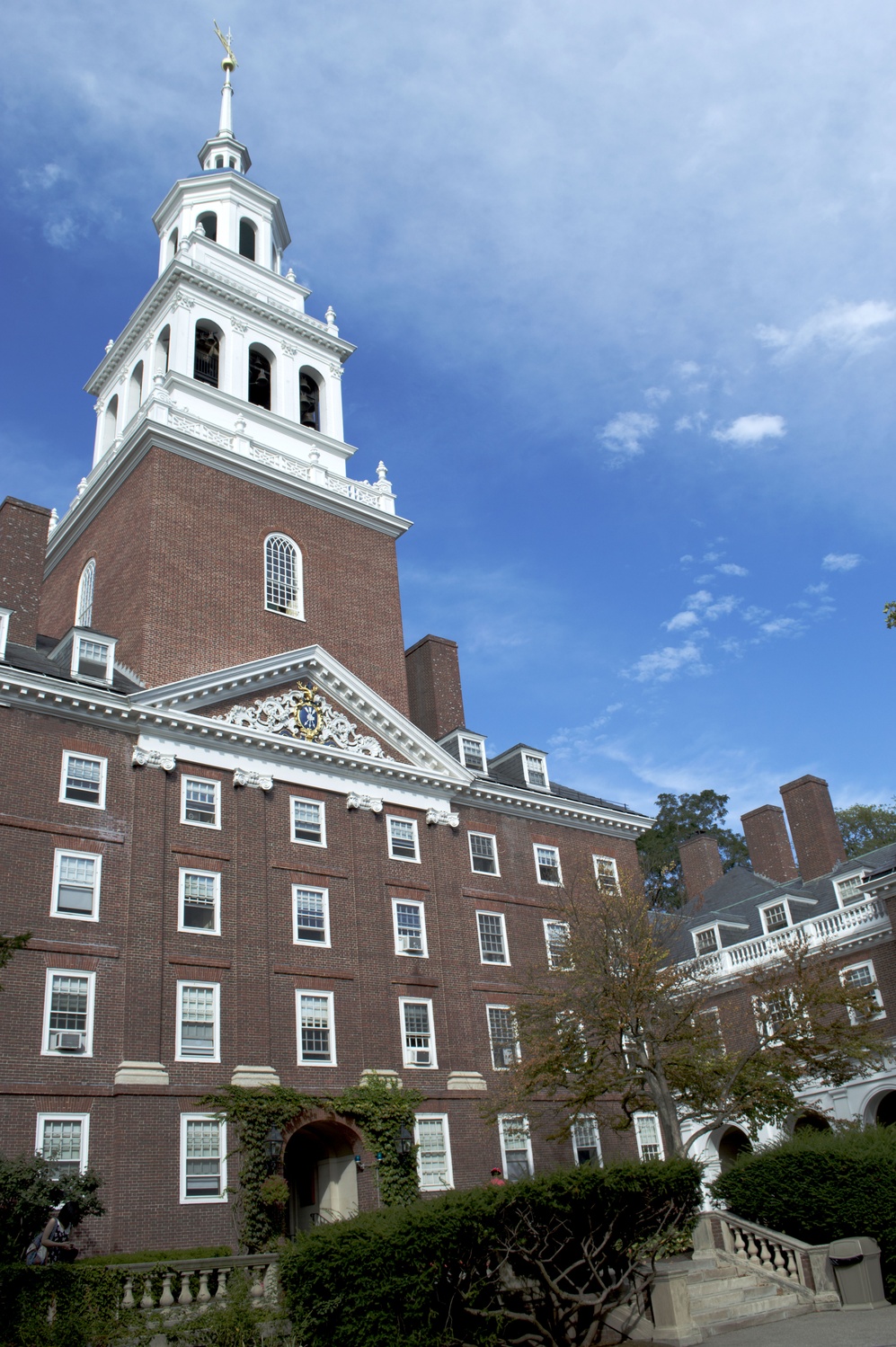 Along with being wedged in the heart of Harvard Square, Lowell’s limited access to major roadways such as Massachusetts Avenue or Memorial Drive, means staging for construction will need to take place inside the House itself.

“All the equipment that has to be brought in has to come into the courtyards,” Eck said.

Further complicating construction are efforts to make the House—which like others on campus, has no elevators and many floors—fully handicap accessible.

The renovation, initially announced in spring 2015, will span from June 2017 to August 2019, lasting a year longer than previously anticipated. Before Winthrop’s announced plan, every House had taken less than one academic year to renovate.

During renovations, displaced Lowell residents will live in the Harvard Inn and a number of University-owned apartment buildings near Harvard Yard, according to Eck.

Eck emphasized that concrete plans to remodel the House are still being discussed with KieranTimberlake, the same architectural firm that designed Dunster’s renovation, and said renovations will proceed quickly despite the elongated timeline.

The sheer size of the Lowell renovation is to blame for its length and complexity, according to Zachary M. Gingo, the Faculty of Arts and Sciences’ Senior Director for Facilities Operations.

“Lowell is different than Stone Hall and McKinlock in the same way that Dunster was, but it’s bigger than Dunster,” Gingo said.

Gingo added that he and his office are responsible for overseeing Lowell’s maintenance after renovations occur, but are not involved directly in plans for renovation.

“I don't know what renovated Lowell will look like yet, but my guess is that it will have a lot of improvements that I wish they'd taken into account when renovating Dunster as well, such as more suites or bigger living spaces,” said Dunster resident Stephanie G. Franklin ’16.

Students have previously criticized the lack of in-suite common rooms in several of the renewed Houses thus far.

The renovations to Lowell, one of the first two Houses established, will no doubt cost more than the original $3,620,000 construction price tag in 1930.

According to Eck, Lowell’s staff is focusing on figuring out how to maintain House spirit during the swing housing period, a time she described as a “diaspora.”

Throughout the spring semester, Lowell House staff will solicit students’ opinions and feedback for the impending renovation.